Boxing
News
We've got you covered ahead of a monumental night in Cardiff
Kieran Spratt
06:55, 31 May 2022

Unbeaten super-featherweight Joe Cordina takes a huge step forward in his blossoming professional career this weekend when he takes on IBF world champion Kenichi Ogawa. Here’s everything you need to know ahead of a monumental night in Cardiff for the ‘Welsh Wizard.’

How To Watch: DAZN. The main card gets underway at 7pm with ring walks for Cordina vs Ogawa expected at approximately 10pm. 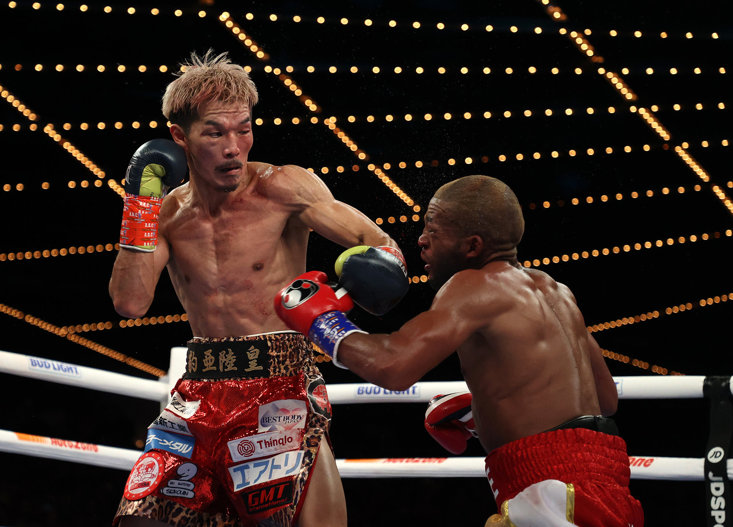 “It’s a lifelong dream of mine to become a World Champion and a stepping stone to securing my family’s future and making all of the times missed with them worth it.

“I’ll be taking this opportunity with both hands; I’m prepared to do whatever it takes to win and be crowned the new IBF world super-featherweight champion."