Unbeaten middleweight Savannah Marshall will defend her WBO world title against Femke Hermans in Newcastle on Saturday night, as she looks to stay on course for an undisputed clash with Claressa Shields.

The show, which was previously scheduled for March, will also see former Geordie Shore and Bellator star Aaron Chalmers make his boxing debut, popular welterweight Florian Marku in action and the return of heavyweight Nathan Gorman after more than a year out of the ring. Here’s everything you need to know about a blockbuster night in the north east.

How To Watch: Sky Sports Action. The broadcast will begin at 7pm with the main event expected around 10pm. 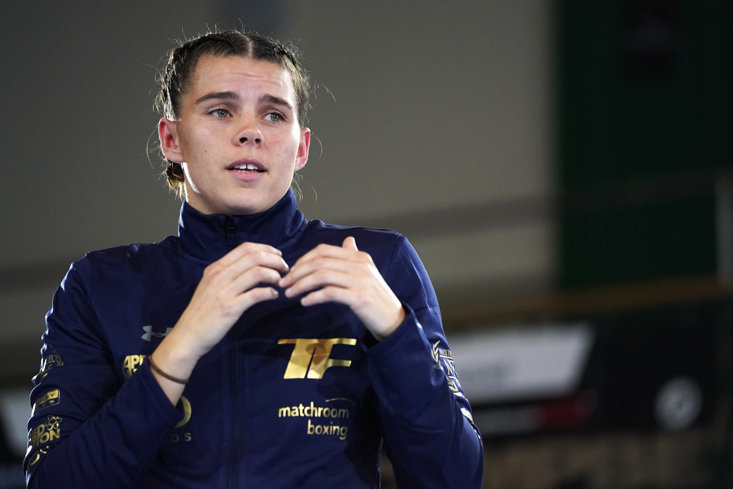 Marshall: "I'm really happy to be going back to Newcastle Utilita Arena after the amazing reception I received there last time.

"Femke is a very tough girl and it's going to be a hard night's work but I'm really looking forward to putting on a show.

"I'm sorry to anyone who has been inconvenienced by the date change but I hope everyone who wants to be there can still be there. I really can't wait."