The Champions League quarter-finals will soon be upon us as eight giants of the continent battle to be crowned kings of Europe. Here’s all you need to know ahead of the four ties...

If Erling Haaland’s wasn’t already everywhere when it comes to Champions League nights, the Norwegian striker will certainly make lots of the headlines in the build up to this one.

The BVB frontman already has ten goals in this season’s competition and is being heavily linked with a move to Premier League leaders City Alf-Inge played for 20 years ago. Pep Guardiola’s men won’t pay much attention to such talk though as they look to win a historic quadruple having won 24 out of their last 25 matches.

Sportsman Stat: City and Borussia Dortmund have only faced each other twice, in the 2012/13 Champions League group stages, with Jurgen Klopp’s side winning one and drawing another on their way to the final. 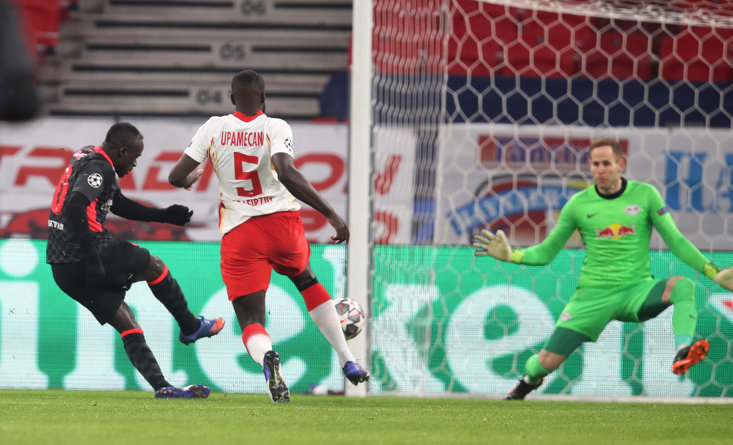 Liverpool will be out for revenge when the two sides meet in this year’s quarters after losing the 2018 Champions League final to Zinedine Zidane’s men.

“It’s exciting, exciting. It’s obviously a tough draw,” Reds boss Jurgen Klopp said. “But I am fine with it because if you look at all the other teams you think, ‘Oh my god’ because they are all strong and all have quality, that’s clear.

“I am really looking forward to the games. It’s only just over two years ago that we faced them and it was a tough night for us, so to get the chance to play them again is cool.”

Real, meanwhile, are looking for a record 14th Champions League trophy as they trail city rivals Atletico in La Liga by six points.

Sportsman Stat: The two European powerhouses have met six times and boast three wins each. The Spanish giants have been victorious in the last three outings, last winning to clinch the Champions League trophy in the 2018 final.

Betfred odds: Liverpool are 7/4 to win the first leg against Los Blancos 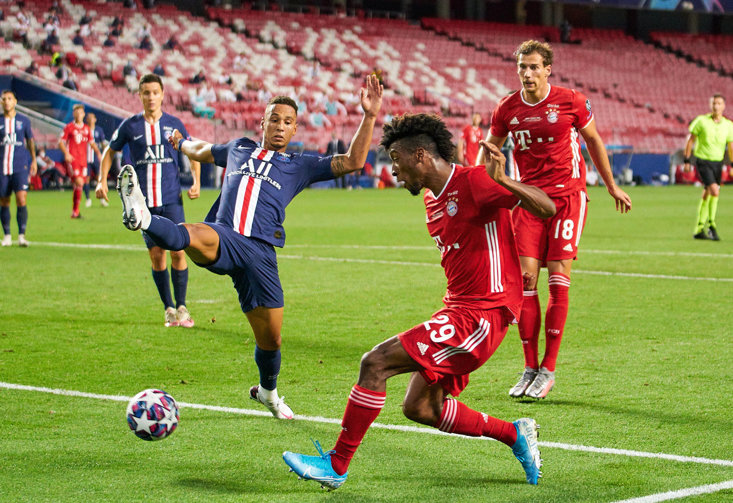 This is another Champions League classic rematch as last year’s finalists meet again in the quarter-finals. PSG lost to a Kingsley Coman goal last time out but manager Mauricio Pochettino, who took over this season, insists his team will fight to the death for the title.

Bayern, meanwhile, are unbeaten in their last six games across all competitions, scoring 22 goals in the process.

Sportsman Stat: The two clubs have won a combined 15 domestic championships since 2013. Bayern have won eight straight league titles in that time while PSG were only pipped by Monaco in 2017. Domination.

Betfred odds: PSG are 13/8 to progress and reach the semi-finals 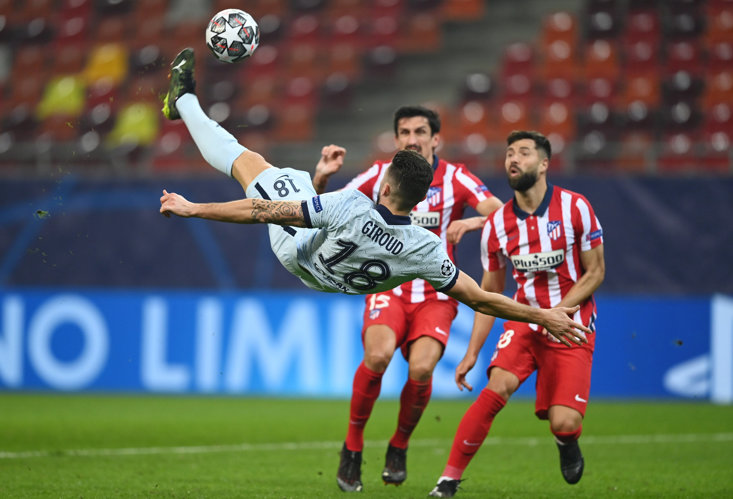 Porto may have knocked out Juventus in the previous round, the Italian giants famed for their amazing defensive rearguard but they may have an even tougher challenge getting past Thomas Tuchel’s Chelsea.

Under the German, the west London club have kept 12 clean sheets in 14 fixtures since he took over from Frank Lampard.

Chelsea will be heavy favourites to progress and would go on to face Real Madrid or Liverpool in the semi-finals.

Sportsman Stat: These two clubs, along with Inter, featured in Jose Mourinho’s stunning home run, in which he avoided defeat on his team’s own turf for a staggering nine years, one month and ten days, spanning 150 matches.

Betfred odds: Porto are 16/5 to win the first leg against the Blues