Football
News
We've got you covered ahead of a busy week in Europe's premier competition
Elliott Bretland
08:00, 09 Mar 2021

The Champions League returns this week. Juventus and Barcelona are trailing from the first leg, Liverpool and Borussia Dortmund are faring much better in Europe than they are domestically, while PSG boss Mauricio Pochettino is ready to fight to the death to get his hands on the trophy.

It’s a quarter of a century since Juventus last won the Champions League and Cristiano Ronaldo will be determined to change that. Federico Chiesa’s first leg strike in Portugal gave the Bianconeri a vital away goal which will allow them to attack in Turin.

Both clubs have dominated domestically in the last decade but have both struggled this time around and so they will be keen to succeed in Europe. While Porto trail Sporting by ten points in the Primeria Liga, Juve defeated Lazio 3-1 in their last fixture but are still seven points behind Inter who top the Serie A table.

Sportsman Stat: Porto are winless in their last 13 knockout matches away from home. Having drawn four and lost nine, their last victory on the road beyond the group stages came way back in 2004 as they won 1-0 at Deportivo La Coruna in the semi-finals on the way to winning the tournament under Jose Mourinho.

Betfred odds: Juventus are 4/7 to reach the quarter-finals in this season’s competition 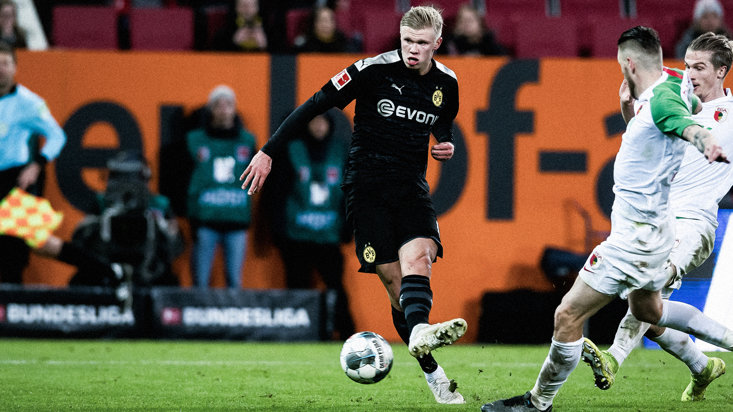 Sevilla may be trailing in the tie but have reason to fancy their chances against Dortmund. They have won nine straight games in Spain, their best run in 12 years. Europa League specialists, winning the tournament six times since 2006, Julen Lopetegui’s side will be aiming to reach the Champions League quarter-finals for only the second time.

Dortmund, meanwhile, have stuttered this season and will be hoping to bounce back from Saturday’s defeat by Bayern Munich. Erling Haaland’s brace put the Black and Yellows 2-0 up after only nine minutes but they were powerless to stop Robert Lewandowski hitting a hat-trick as the Bavarians ran out 4-2 victors.

Sportsman Stat: Borussia Dortmund have lost just once (against Tottenham) in their last eleven matches on home soil in the Champions League

Betfred Odds: Sevilla are 2/1 to beat Dortmund on the night in the second leg 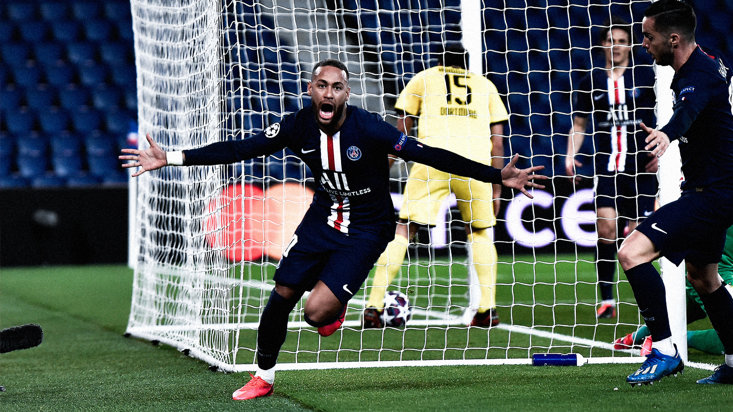 Barcelona have been here before, trailing to PSG with any hope of progressing seemingly in tatters. It was in 2017 that the Catalan giants turned around a 4-0 first leg deficit, pulling off a stunning, last-gasp 6-1 victory in the second leg to dump the French champions out. However, this time around, they won’t be at the Nou Camp and there won’t be any fans. They have it all to do.

PSG boss Mauricio Pochettino, meanwhile, is in a determined mood and told LFP this week, “Clearly, it is the ambition of the club, that of the win. There are a lot of other teams who want to win it, it's not that easy.  We are aware of our responsibility, and we will fight to the death to achieve it.” The Argentine means business.

Sportsman Stat: Barcelona have won only one of their last nine away matches in the Champions League knockout stages, scoring just three goals

Betfred odds: Barcelona are 16/1 to reach the Champions League quarter-finals 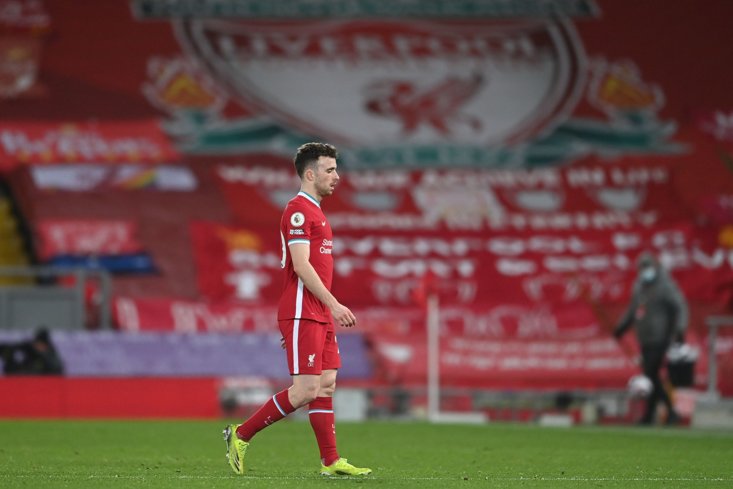 Who would have thought Liverpool would be happy to face RB Leipzig, second in the Bundesliga, for some respite from the likes of Burnley, Brighton and Fulham? The Reds have lost their last six home matches in the Premier League and will be glad they can turn their attention to the Champions League this week. With that in mind, playing at the Puskas Arena, due to the ongoing pandemic, as opposed to Anfield, will likely suit them right now.

As for The Red Bulls, they have won all four of their domestic matches since losing the first leg and are only two points behind Bundesliga leaders Bayern Munich but they have it all to do against Jurgen Klopp’s side with a two-goal reverse to overcome.

Sportsman Stat: This will be the 21st time Liverpool have ‘hosted’ German opposition – the Reds are unbeaten, winning 16, drawing four and scoring 52 goals in the process.

Betfred Odds: Liverpool are 13/2 to lift the Champions League trophy this season