The Europa League is getting into the crunch ties as we go full steam ahead into the last sixteen this week. Manchester United, Arsenal, Tottenham and Rangers are all in action, all seeking glory at the end of the campaign. Here’s what we have in store this week...

The tie of the round sees two European giants meet in Manchester as AC Milan visit Ole Gunnar Solskjaer’s Red Devils. Confidence will be high for the hosts after their performance in the Manchester derby at the weekend while they cruised through the last round of this particular competition, beating Real Sociedad 4-0 on aggregate.

Milan also won 2-0 away from home at the weekend, beating Verona as they sit six points behind rivals Inter, with both of these sides likely to have to watch their closest rivals win their domestic league title this season. The two teams have never met in the Europa League before, perhaps a sign of how far both clubs have fallen, but Bruno Fernandes will be hoping to star yet again for United - he has ten goals in twelve appearances in this competition for Solskjaer's side.

Sportsman Stat: No side has eliminated Manchester United more times from European competitions than AC Milan (4)

Betfred Odds: Manchester United are 10/3 to lift the Europa League trophy this season 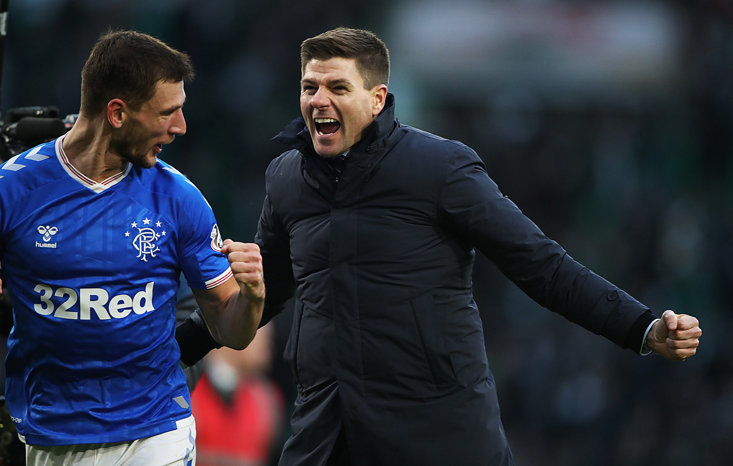 Fresh off the back of winning their 55th Scottish title and first in ten years, Steven Gerrard’s Rangers side can turn their full attention to making it a historic double this season. They thrilled us all with the tie of the round of 32, beating Royal Antwerp 9-5 on aggregate, with goals not hard to come by for the Scottish champions, even if they had four penalties in total!

Meanwhile Slavia Prague dumped out British opposition in the last round, overcoming Leicester City 2-0 at the King Power stadium to prove their own credentials for going deep into this tournament. Their home form is equally impressive in this competition, in fact, they have only lost one of their past ten home games in the Europa League and that was to Chelsea in 2019.

Sportsman Stat: These two have never met in European competition, but on the two previous occasions Slavia Prague have played Scottish sides (St Mirren and Hearts) they have failed to progress.

Betfred Odds: Rangers are 4/6 to qualify for the quarter-finals. 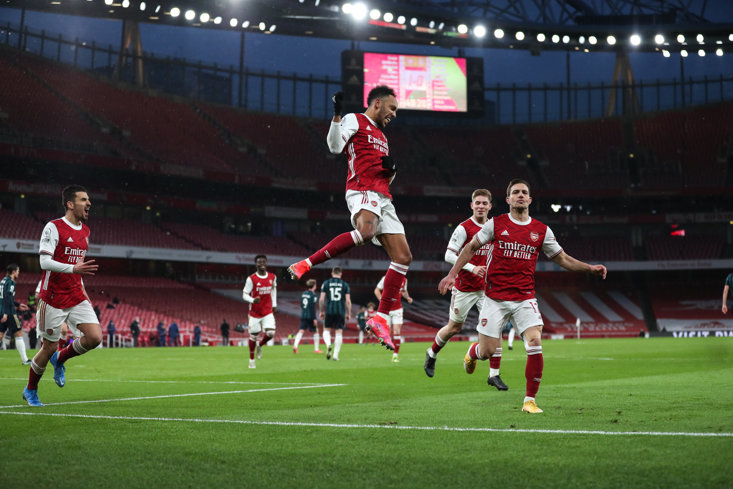 Mikel Arteta’s Arsenal side are fully aware of how important this competition is to them this season. With little to no chance of finishing in the top four of the Premier League this season, their only hope of Champions League football next term rests on winning the Europa League. They came from behind at the Emirates to beat a strong Benfica side 4-3 on aggregate and will be hopeful more performances like that from Pierre-Emerick Aubameyang can see them into the latter stages of this tournament.

Meanwhile, Greek champions Olympiacos look to have already wrapped up their domestic league as they sit 16 points clear and beat PSV 5-4 over two legs. Arsenal will be coming up against former player Sokratis Papastathopoulos, who only joined the Greek side in January but played a key role in their last round win. These two have met with regularity in Europe, but cannot be separated, with five wins apiece.

Sportsman Stat: In a rematch from last season, Arsenal will be looking to get revenge over the side that knocked them out of the round of 32. The last time they were knocked out of Europe by the same team in successive years was to Bayern Munich, in 2013 & 2014.

Betfred Odds: Arsenal are 6/1 to win the Europa League 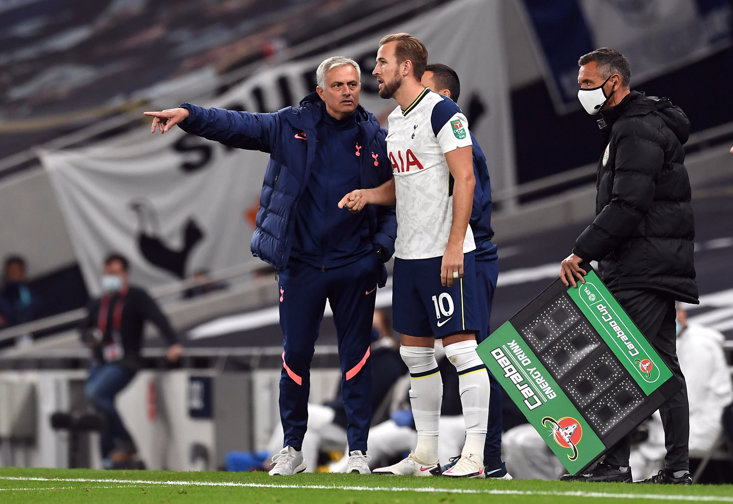 Jose Mourinho is looking to repeat his success in this competition of 2003 and will be hoping his front three can get going in front of goal once again. Dele Alli shone in the last round, scoring a spectacular overhead kick while Gareth Bale has also used this competition to find his goalscoring form once again. Expect those two to play a key role if fit once again.

Meanwhile Dinamo Zagreb, who boast former Arsenal academy product Robbie Burton in their midfield, have been on flying form, winning their last five league games to go top, while knocking out Krasnodar 4-2 in the last round of the Europa League. Dinamo are on their longest ever winning run in major European competition, having won their last six games on the trot, so shouldn’t be underestimated by a talented Spurs side.

Sportsman Stat: Dinamo Zagreb have lost nine of their last ten meetings with English sides in Europe, only beating Arsenal in the 2015 Champions League group stages.