Football
News
We've got you covered for the latest round of Premier League matches, including Arsenal v Spurs
Elliott Bretland
12:04, 12 Mar 2021

Another weekend of Premier League action is here, with Newcastle United and Aston Villa kicking things off at St James’ Park on Friday night. Leeds United and Chelsea meet on Saturday lunchtime, former Manchester United manager David Moyes returns to Old Trafford with his high-flying Hammers, Arsenal and Tottenham go head-to-head in the north London derby and Liverpool will be looking to get their league campaign back on track at Wolves on Monday evening.

The last time these two met in the Premier League in west Yorkshire, Damien Duff netted for the Blues to cancel out Jermaine Pennant’s opener way back in December 2003. It’s been a while.

Expect a tactical masterclass on Saturday lunchtime as Chelsea coach Thomas Tuchel pits himself against Leeds manager Marcelo Bielsa. The Whites are incredibly unpredictable and can score for fun, but can they get the better of this organised, solid and rejuvenated Chelsea side?

Sportsman Stat: In their history, Chelsea have faced 48 opponents away from home at least 15 times in all competitions. The Blues’ lowest win rate is at Leeds, having won only seven of their 49 trips to Elland Road; they’ve drawn 14 and lost 28.

Fulham have already got the better of champions Liverpool, clinching a famous 1-0 victory at Anfield last weekend. Can they make it a memorable double against City?

Pep Guardiola’s side saw their winning run come to an end at 21 games as rivals Manchester United claimed a 2-0 victory at the Etihad last Sunday. Always striving for perfection, they will have licked their wounds and be ready to go again after beating Southampton 5-2 on Wednesday. Beware, Cottagers, City will be hellbent on putting things right as they look to wrap up the title as soon as possible.

Sportsman Stat: After beating Liverpool, Fulham could become only the second club in Premier League history to defeat the reigning champions and league leaders in consecutive matches. Everton are the only team to do it so far, getting the better of Chelsea and Manchester United back in February 2010.

Betfred Odds: Kevin De Bruyne to have 3+ shots on target is 13/2 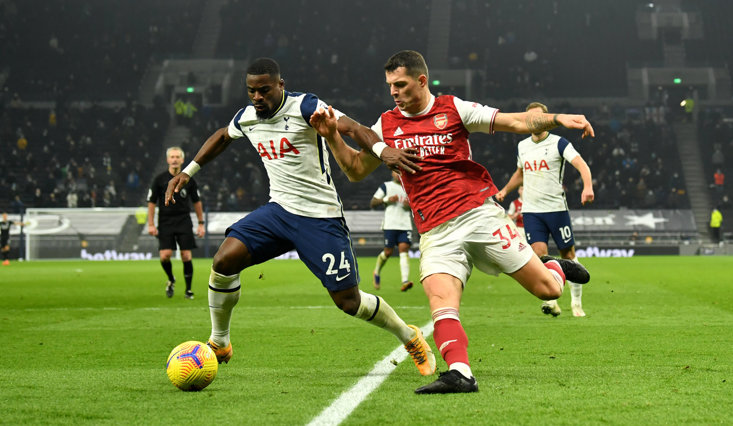 In the last 35 years, Arsenal have only lost at home to Spurs twice (in 1993 and 2010). Tottenham, though, will be confident they can claim victory when the two sides meet at the Emirates on Sunday.

They go into this game three places and seven points above the Gunners. Harry Kane took a knock to the knee in Thursday’s victory over Dinamo Zagreb, though Jose Mourinho is hopeful he will be fit for this north London derby.

Sportsman Stat: Arsenal are winless in their last five matches with Tottenham, drawing twice and losing three times. They have never gone six games without victory against their rivals.

Betfred Odds: A Tottenham victory and both teams to score is 4/1

Manchester United have drawn four of their last five matches in all competitions and will need to forget Thursday’s clash with Milan, having conceded deep in injury time to draw 1-1. However, their victory in that run came at rivals and Premier League leaders Manchester City so Ole Gunnar Solskjaer’s men will be aiming for another win to maintain second place.

West Ham, meanwhile, are flying high and two points off the top four after defeating Leeds 2-0 in the week. The pressure will be off them in this one, and a point would be important as they hunt a place in Europe.

Sportsman Stat: West Ham have not won at Old Trafford since the final day of the 2006-07 campaign when Carlos Tevez scored the only goal to keep the Hammers in the Premier League. 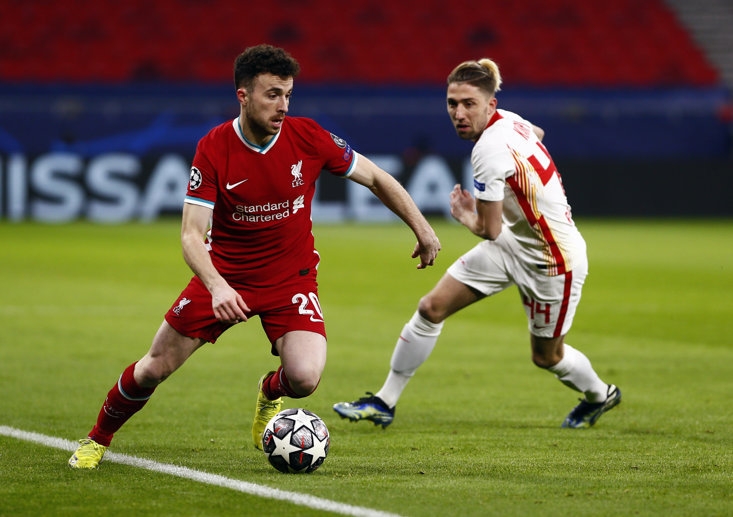 Liverpool returned to winning ways at Anfield in the Champions League but will still be relieved to be playing away on Monday after losing their last six home matches in the Premier League.

Wolves have endured a stuttering campaign and find themselves 12th in the table heading into the weekend but have enough quality to heap more misery on the Reds.

Sportsman Stat: Liverpool haven’t lost away at Wolves in the league since August 1981

Sportsman Stat: The Magpies are unbeaten in their last 11 home matches. The last time they lost was a 3-0 defeat in April 2005 when team-mates Lee Bowyer and Kieron Dyer were sent off for scrapping with each other.

Sportsman Stat: Crystal Palace are aiming for their first ever top-flight double over the Baggies. 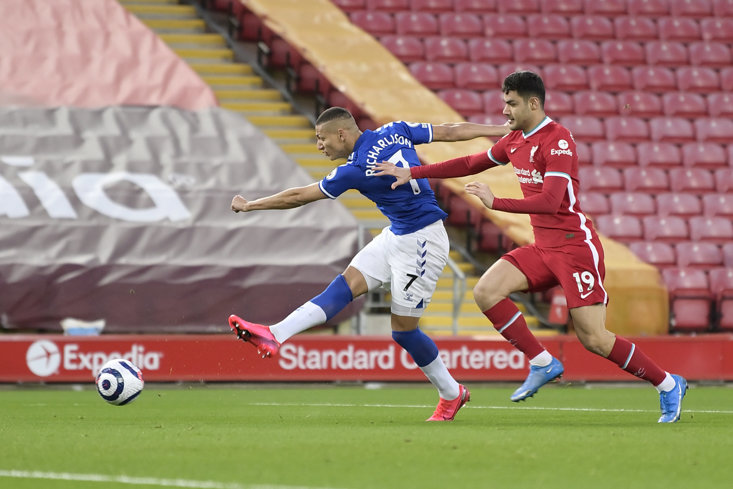 Sportsman Stat: The Toffees have won five of their six Premier League home games against Burnley and of sides they have faced more than five times in the competition at Goodison, they only have a better win ratio against Fulham (93 percent).

Sportsman Stat: Southampton have kept clean sheets in all five home victories this season; if they concede on their own turf, they don’t win (drawing one and losing six).

Sportsman Stat: Leicester have recorded a league low 36 percent of their points at home this season ,picking up just 19 of their 53 points at the King Power Stadium.