The Women’s Super League season is nearing to an end but there is still much to play for in terms of the title and who will get to represent England in next season’s Champions League. The title race between Arsenal and Chelsea is looking like it will go down to the final day as two points separate the two sides and in the race for Europe, three sides remain in the mix.

There are surely going to be a few twists and turns in the final weeks of the season and the final run-in begins this weekend.

How to watch: BBC One

League leaders Arsenal are in the driver’s seat for the title race with Emma Hayes’ Chelsea, sitting two points above the Blues, but Jonas Eidevall’s side need to keep performing and delivering results so that they can keep their London rivals at arm's length. The Gunners ran out as 3-0 winners away to Brighton & Hove Albion last time out and they also head into this fixture having held Wolfsburg to a draw in the first-leg of their Champions League quarter-final tie. 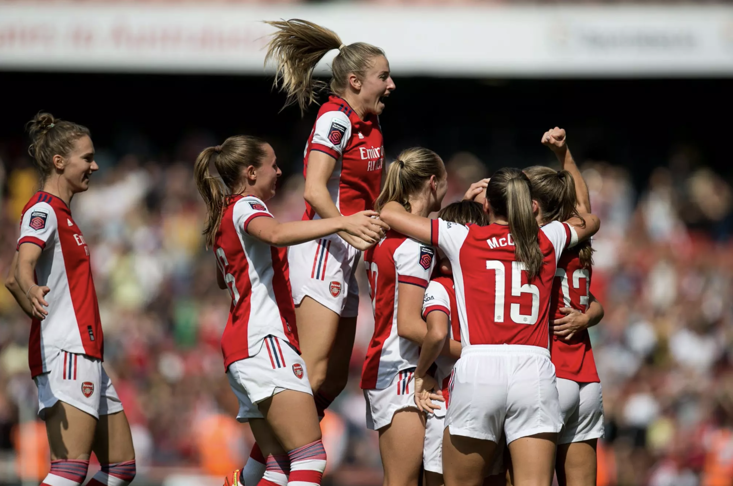 For Rehanne Skinner’s Spurs, they head into this derby winless in their last two but they have already taken a point off their bitter rivals earlier in the season. They were only moments away from securing all three, plus bragging rights, had it not been for Vivianne Miedema’s late equaliser. They will be boosted by their efforts against Arsenal in the reverse fixture and they will feel that they can cause an upset as they look to make ground on Manchester United and Manchester City in the race for Champions League football.

Marc Skinner’s side currently sit in third which at the end of term would be viewed as a more than successful season. However, with just two wins from their last five, they face a nervy finish to the campaign as they are now level on points with rivals Manchester City. The Red Devils will need to find some much-needed consistency if they are to compete on the European stage next year.

They have a great opportunity to get themselves back into a winning rhythm when they welcome the Toffees on Sunday. Everton’s season has not gone according to plan and they have been rather fortunate that there have been teams beneath them who have been significantly worse.

Gareth Taylor’s side look to be hitting their stride at the perfect time of the season as they are in a strong position to reclaim their place in Europe. That did not look likely after the first few matches of the season. They recently ran riot past Spurs with a 4-0 victory which has not only extended their winning run in the league to four matches, but brought them level on points with Manchester United.

They face a beaten Birmingham side whose season has been catastrophic and they are edging closer to their first relegation from the WSL, something which is unacceptable given the recent history of the club. The hosts will have an easy opportunity at making it five wins from five as they are quickly becoming the likely team to finish third come May. 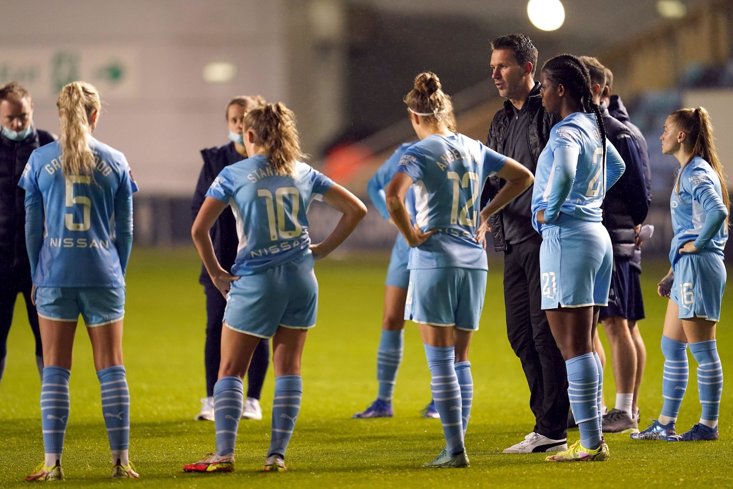 Chelsea boss Emma Hayes said this week that she is enjoying being behind Arsenal in the title race, but she knows that there is much to do if her side are to retain their domestic crown.

They still have a game in hand over the Gunners as their rescheduled fixture against Tottenham was postponed again due to Covid-19 cases in the Spurs camp. It remains to be seen where this fixture will be slotted in with the end of the season so near and FA Cup matches to be played in and amongst it all too.

For now at least, the Blues need to focus on the games that they know are pencilled in and against Leicester they will have the chance to keep the pressure on the Gunners. They are currently in better form, having won four of their last five but it feels like this elusive Spurs fixture will play an integral role as to where the title will end up at the end of the season.