Football
News
Ex-West Ham Hardman Tomas Repka And Five Other Footballers Who Have Spent Time Behind Bars
Jack Porter
14:02, 31 May 2019

News that former West Ham United hardman Tomáš Řepka has started a considerable jail term may not be surprising to those who remember the Czech footballer’s antics in the early 2000s.

“Welcome to Hell” and “You will die here” were the calls from the inmates as the 45-year-old arrived at the Ruzyne prison, Prague, but one could have likely expected the former defender to offer the same threat to the opposition when they took to the pitch.

Řepka collected a monumental haul of 20 red cards across his career (to put this in perspective Vinnie Jones received 12) and has now been severely disciplined off the pitch as well, having been convicted of selling a rented Mercedes-Benz car for  £41,000.

Řepka has been sentenced to an additional nine months on a previously awarded sentence of 15 months, having appealed. The man who won four league titles with Sparta Prague and in England was part of the XI that helped West Ham to play-off promotion success in 2005, is far from being a stranger unused to wrestling with the law. Řepka was initially given six months porridge in 2018 having published his ex-wife’s photograph and phone number in a revenge-porn prostitution advertisement, later reversed to community service, to go along with suspended sentences for drink driving and refusing to pay spousal maintenance obligations.

Naughty boy. But his most recent crime is tame to some of his ignominious peers who can now also be deemed ex-pro-turned-jailbirds.

Valiantly attempt to conceal your shock. The former Manchester City moron got 77 days behind bars for assault and affray in 2008 whilst at Newcastle United. Barton, epitomising the whole ethos he became known for across a volcanic career, was caught beating a man 20 times and then turning his attention, like a rabid dog, to sorting out a teenager’s teeth.  We’re not even going to bother putting down other his other misdemeanours. The Scouser’s got a bigger rap sheet than Jay-Z’s back catalogue.

Deeney is unapologetic about describing his tough upbringing in Birmingham and the effect it had on him in later life and his footballing journey. As a 23-year-old in 2012 after his father’s cancer diagnosis, Deeney by his own admission, went off the rails, drinking heavily, despite is on-field success at Watford where he had finished the club’s top-scorer in his second season with the Hornets. He was sentenced to 10 months in prison after wading into a fight involving his brother in Birmingham, kicking a man’s head and breaking his jaw with the incident caught on CCTV. He served two months of his term and was welcomed back into the fold at Watford.

He is now the beloved captain at Vicarage Road with close to 400 caps for the club.

The Manchester United genius, perhaps the most gifted British footballer of all time, had a long-documented downfall that tragically ended with him losing his battle with alcoholism in 2005, aged 59. He had numerous runs-in with the law after he effectively ended his football career at the age of 27. In 1984, Best serviced two months of a 12-week jail term for drink driving and an assault on a police officer. He spent Christmas 1984 in Ford Open Prison but, somewhat unfortunately, didn’t play football for the prison team while inside.

The Antique Football
@AntiqueFootball
George Best in 1974, after being arrested on charges of burglary and theft. http://t.co/UGQEcygcMj 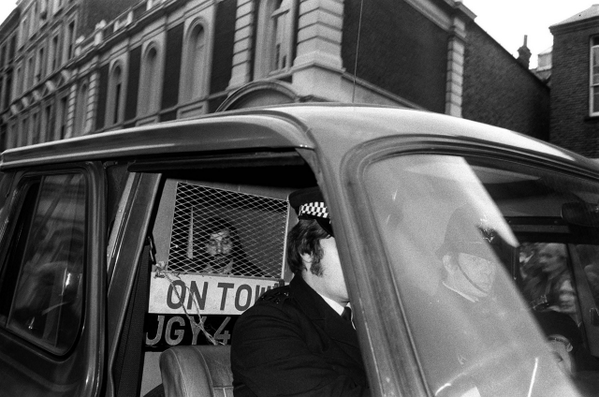 The instantly-recognisable Colombian goalkeeper grew up in Medellin, a name that should be familiar with one familiar with the story of Pablo Escobar. In the year of Escobar’s death, Higuita was incarcerated for profiting from the illegal arrangement of the release of an 11-year-old girl who had been kidnapped. Turns out she was the daughter of Escobar’s rival, drug baron Carlos Molina. Higuita was held in a Bogota jail for seven months as the national team went on to qualify for the 1994 World Cup. ‘El Loco’ Higuita had promptly gone on hunger strike.

It’s nice to finish with a positive inspiring story. The Gunners legend and one-time all-time top goalscorer was granted an epiphany in a two-week spell in Chelmsford Prison in 1982 when he was 19, locked up for unpaid driving fines. "I did say I would never ever come to a place like that again. I knew I had to start doing the straight and narrow right thing," he said (ITV), "That was it." The former semi-pro eventually made his way to Crystal Palace, and then to Highbury with Arsenal, where he won the Premier League title, two FA Cups, and the League Cup. 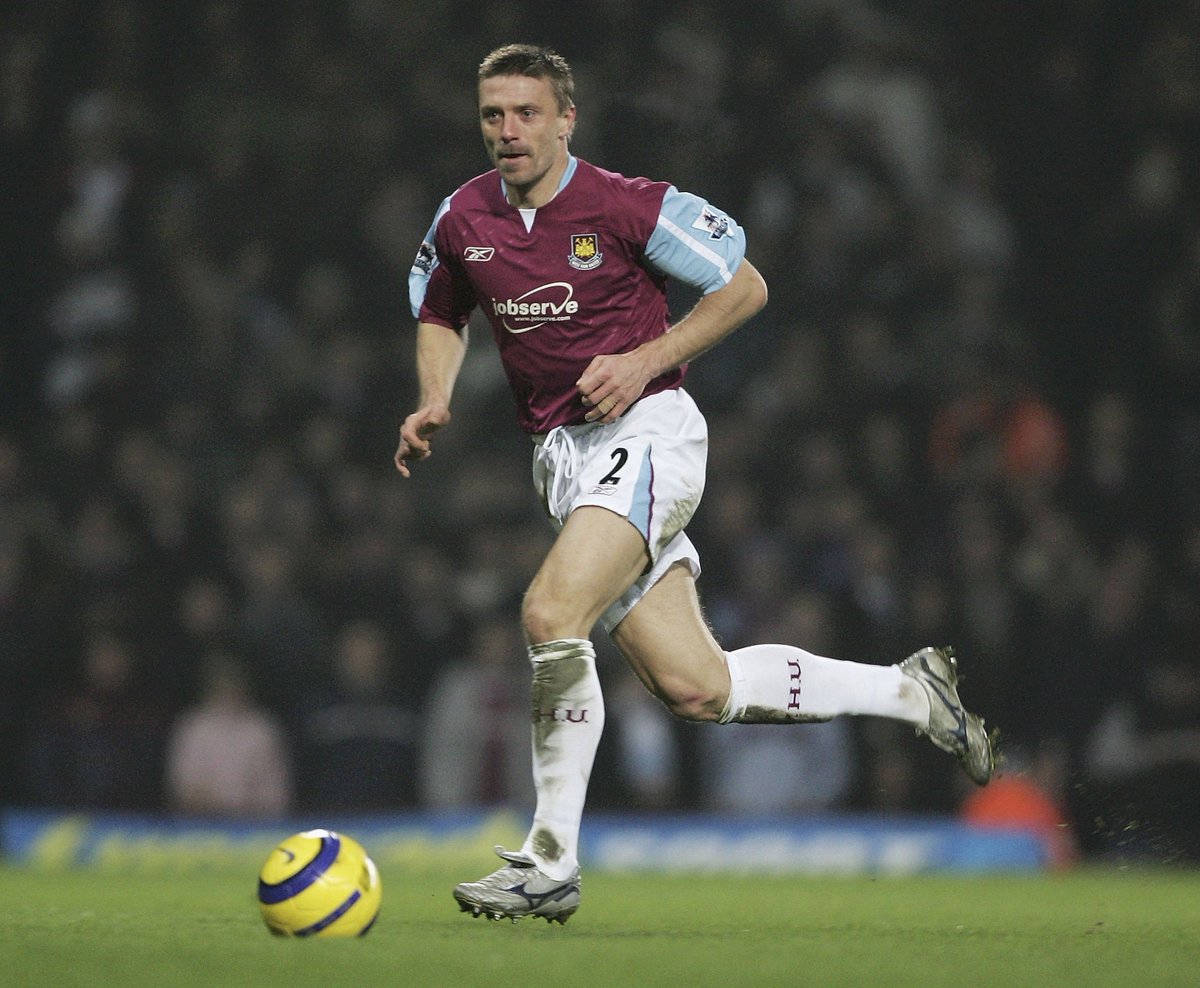