The Super League board has confirmed that executive chairman Robert Elstone will leave his post on Friday after almost three years in the role.

The former Everton chief executive was brought in to spearhead the Betfred Super League after a majority of the 12 clubs controversially voted to break away from the Rugby Football League in 2017, with Elstone arriving the following summer.

But after a trying few years for the sport, particularly during the Covid-19 pandemic of the past 12 months, it was announced in February that Elstone was to leave his post and his exit on Friday has now been confirmed.

The Super League board said in a statement: “Super League would like to thank Robert for the commitment and energy he has brought to the role of executive chairman.

“His undoubted passion for the game of rugby league has always been clear and he has worked hard to increase the success of Super League. We wish him every success in his future endeavours. 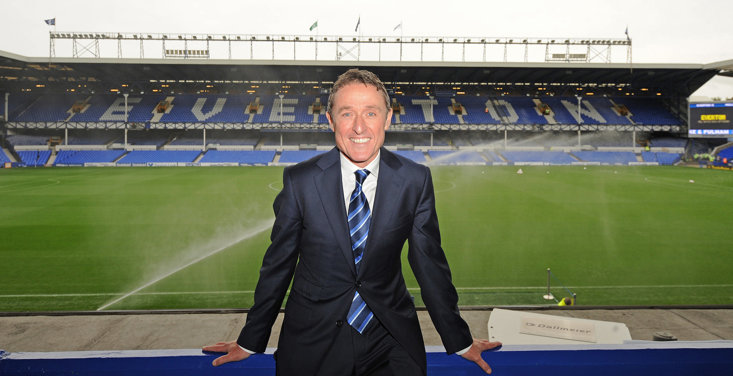 Elstone said: “I am grateful to the Super League board for giving me the opportunity to do the job I have always wanted and will look back with great pride on what has been achieved since I joined Super League at the start of its new journey, almost three years ago.

“I’d also like to thank colleagues, clubs, coaches and players, and our great partners for their unswerving commitment to Super League. They have made my time at Super League enjoyable and fulfilling and I leave with many wonderful memories.

“Rugby league will always be in my blood and, just as I have always believed for as long as I can remember, it has a bright and exciting future. I look forward to watching that unfold.”

There has been no decision made regarding a replacement for Elstone at this stage, with many rugby league fans and pundits believing the former Castleford Tigers director’s departure would be the right time to bring the top flight back under the RFL’s banner.