Motorsport
News
The 2009 Formula One World Championship winner will be leading the way for Britain
Jack Porter
11:32, 25 Jan 2021

He’s one of a record 10 British men to win a World Drivers’ Championship. And now Jenson Button is taking his elite status over from Formula One to another exciting driving platform and leading the way for old Blighty.

We’re big fans of Extreme E, the racing odyssey that will span the globe while also trying to save it. Extreme E racing will see electrically-powered SUVs compete in some of the most remote corners of the planet. The racing series is set to take place in five jaw-dropping categories: Extreme E Arctic, Glacier, Rainforest, Desert and Ocean. This means venturing onto the Arctic ice, heading into the Sahara, and racing in a specialised area of the Amazon rainforest. 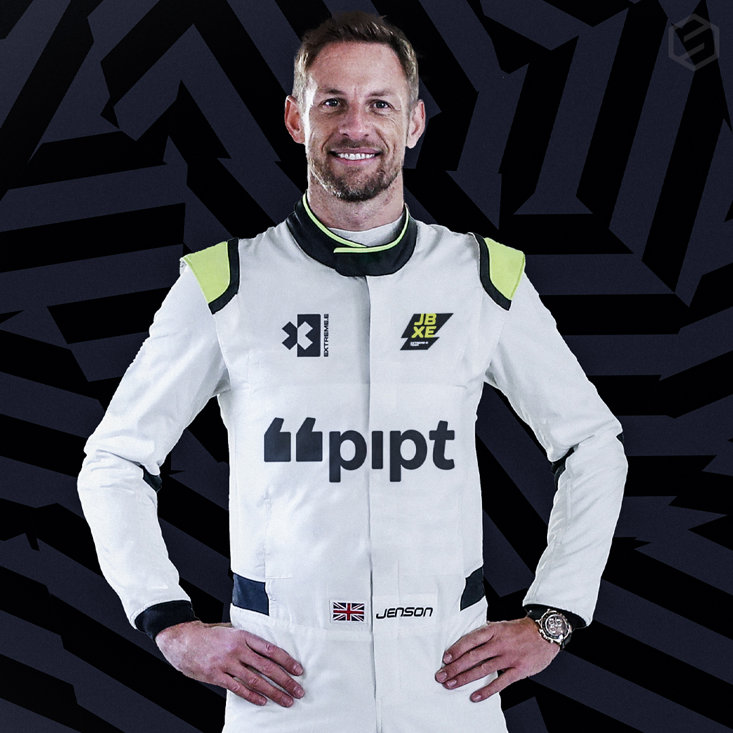 2009 Formula One World Champion Button is their latest high-profile recruit. Button will not only own a team – JBXE – but will also be one of the team’s two drivers. Arguably Button’s biggest move since leaving Formula One in 2017, his entry to Extreme E signifies his latest venture in the world of motorsport. Over the past three years, the Briton has successfully tried his hand at many other disciplines and championships, including the FIA World Endurance Championship, the Le Mans 24 Hours, British GT and Super GT, which he won with Team Kunimitsu in 2018.

While much of his racing career has been spent on the smooth asphalt of the race track, Button has always had a passion for off-road racing. His late father, John Button, was a leading rallycross driver in the 1970s and ‘80s, claiming the runner-up spot in both the British Rallycross Championship and Lydden Hill Rallycross Championship in 1976.

Always a driver looking to explore different racing challenges, Button first experienced off-road racing himself in 2019 while contesting the Baja 1000, one of the most gruelling races of all time, where competitors take on the Baja California Peninsula and its tough terrain and extreme heat. 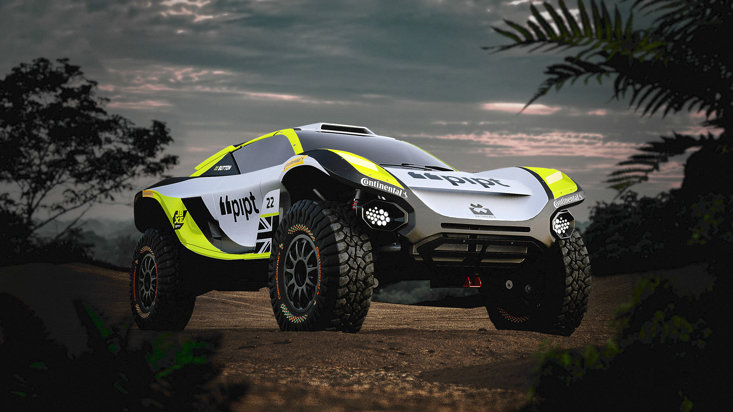 “I’m thrilled to welcome another major name in the world of motorsport in Jenson Button,” Alejandro Agag, Founder and CEO of Extreme E said. “He is one of the most popular drivers in the business and Extreme E will give him the opportunity to live out one of his long-held passions, to compete at the highest level in off-road racing.”