Motorsport
News
The goal is to open up the innovative new series to as wide an audience as possible
Jack Porter
09:55, 10 Mar 2020

From the pink waters of Lac Rose, to the awe-inspiring mountains of the Himalayas, via the historic wonders to be found in the heart of the Saudi Arabian desert, Extreme E promises to be an aesthetic treat for racing fans when it explodes into life in 2021, taking place upon the backdrops of a salmagundi of visually breathtaking vistas.

Those fans of a less globetrotting nature in the United Kingdom will be able to share the privilege afforded by this brand-new racing series, which sees the competition between high-powered all-electric SUVs, the main purpose to expose the plight the world’s ecosystems face as a result of climate change.

Extreme E has now agreed a multi-year partnership with BBC Sport for broadcast rights in the UK, allowing the series to be watched live across its digital platforms.

Ali Russell, Chief Marketing Officer at Extreme E, said in a statement: “Our goal with Extreme E is to open this innovative new series up to as wide an audience as possible. Securing this deal with the BBC is a massive coup in what is a key market for us.

“The UK has an insatiable appetite for world-class motor racing and a groundswell of backing for sustainable technologies – particularly pertinent given the government’s plans to bring forward the transition to fully-electric motoring to 2035.

“It’s highly likely that there will be a number of home-grown drivers in the fold come January 2021 for the Brits to back, with the likes of Jamie Chadwick and Billy Monger signalling their intent to compete for a seat in the series by signing up to our Drivers’ Programme.” 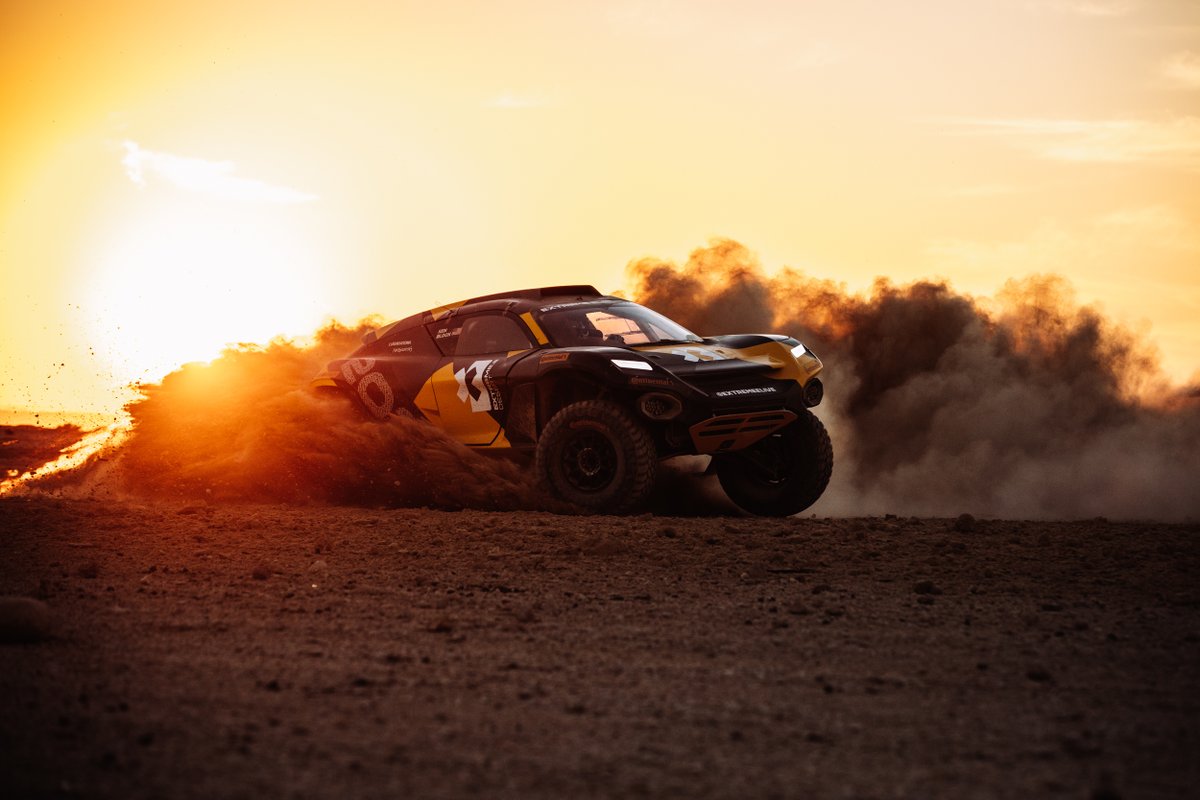 The 21-year-old Chadwick is the youngest driver and first female to win a British GT Championship, claiming the inaugural W Series title last year, and has been working as a Development Driver within ROKIT Williams Racing’s driver academy.

In April 2017, aged 18, Monger - nicknamed ‘Billy Whizz’ - had to have a double-leg amputation, one above the knee and one below, after a high-speed crash in a Formula Four Championship race at Donington Park. His subsequent recovery and determination to get back into the cockpit lead him to be a recipient of a Pride of Sport prize, and was handed the BBC Sports Personality of the Year Helen Rollason Award in 2018.

Russell added: “Of course, there’s also an exciting British entry in Veloce Racing - the Esports outfit turned motorsport team – with Adrian Newey on-board as its Lead Visionary. I’m looking forward to seeing what the British talent can do come ‘lights out’ in just under a year’s time.”

The competition will begin in January 2021 near Dakar, Senegal and will continue up until the late Autumn when it finishes in Santarém, where the Tapajós River meets the Amazon in Brazil.