Motorsport
News
The motorsport has faced criticism for its effect on the environment
Elliott Bretland
13:49, 12 Nov 2019

Formula One is striving to do its bit for the planet and aims to have a net-zero carbon footprint by 2030.

The sport’s ambitious plans also include all Grands Prix using sustainable products by 2025.

F1’s impact on the environment due to carbon emissions from races has come into sharp focus this year as protesters and experts push for the world to go green.

Following a year-long project by the governing body, FIA and teams, The Guardian reports F1 believes it can go carbon neutral over the next decade.

While there will be a focus on the cars and races, all of the sport’s operations will be part of the efforts, including logistics and travel.

As well, F1 will look to power offices and facilities purely with renewable energy sources.

There are currently 22 races scheduled for next season while there are proposals in place to increase that to 25 in the future.

Sustainable materials will also be used at all F1 events, all waste will be reused and recycled while single-use plastic will be abolished. 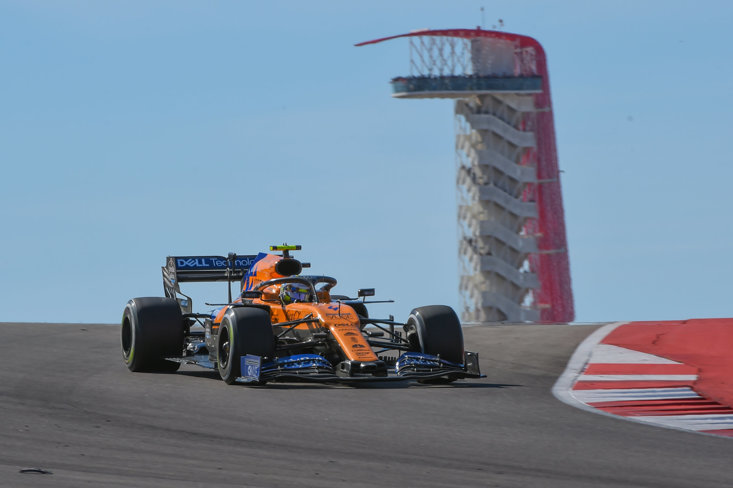 Chase Carey, the chairman and chief executive of Formula One, told the newspaper: “Few people know that the current F1 hybrid power unit is the most efficient in the world, delivering more power using less fuel, and therefore CO2, than any other car.

“We believe F1 can continue to be a leader for the auto industry, and work with the energy and automotive sector, to deliver the world’s first net-zero carbon hybrid internal combustion engine that hugely reduces carbon emissions around the world.

“In launching F1’s first-ever sustainability strategy, we recognise the critical role that all organisations must play in tackling this global issue. By leveraging the immense talent, passion and drive for innovation held by all members of the F1 community, we hope to make a significant positive impact on the environment and communities in which we operate.”

FIA president Jean Todt, added: “Our commitment to global environmental protection is crucial. It is not only very encouraging for the future of motorsport, but it could also have strong benefits for society as a whole.”

McLaren became F1’s first carbon-neutral team in 2011 but the sport has faced criticism for its effect on the environment.

As well, the Sydney Morning Herald report fans would be offered incentives to get to races in a greener way than before.