Motorsport
News
The rush to modernise sport has put some people off but others are in favour
Steven Allen
and
Simon Lillicrap
14:56, 16 Jul 2021

Formula One will launch its ‘F1 Sprint’ at Silverstone this weekend in a bid to attract new fans to the sport and reinvigorate qualifying. This comes in the same month ‘The Hundred’ begins in cricket and just months after Florentino Perez’s failed Super League suggested shorter football matches.

So what is it about the modern world that means we can no longer focus on sport for a long period of time, and what are the pros and cons of ‘modernising’ sporting events? Two of The Sportsman’s content team have differing views to offer.

The recent news of Formula One’s new F1 Sprint qualification process, starting this weekend at the British Grand Prix, shows that the motorsport brand sees that its future long-term fans will be brought into the sport by making it shorter. Currently, the average race length is around the 90-minute mark, with a limitation of two hours per race for driver safety. Through licensed content, from documentaries such as ‘Drive to Survive’ to video games, the youth of today have already had their attention caught by F1 and now they’re being catered to with the F1 Sprint. Gone are the days of a boring Saturday qualification session, and in comes a shorter race where the drama of a race weekend is heightened, with the drivers set to clash more than ever and making long weekends more exciting.

It’s transparent why sports are aiming for this kind of evolution too. With the digital world being more and more prominent every season, this quick-to-create content can be plastered all over social media and websites within minutes of an event happening. Fans have never been closer to the game, and athletes are being told to get involved even more. Recently, the PGA Tour announced that players will receive a bonus for their social media following and Google ranking, meaning that fans will see golfers make more of an effort to get involved or create more drama between the golfers, like we’re seeing between Bryson DeChambeau and Brooks Koepka.

Bitesize sport in general seems to be the in-thing to attract younger audiences, and there is merit in The Hundred in cricket, with innings of 100 balls rather than the current shortest format of 20 overs (120 balls). The plan for this format is to attract kids and young adults to the sport as they will carry the future, potentially opening the doors to ODIs, Tests and much more in a bid to benefit the sport as a whole. And for those that aren’t interested, they can simply stick to their preferred formats. 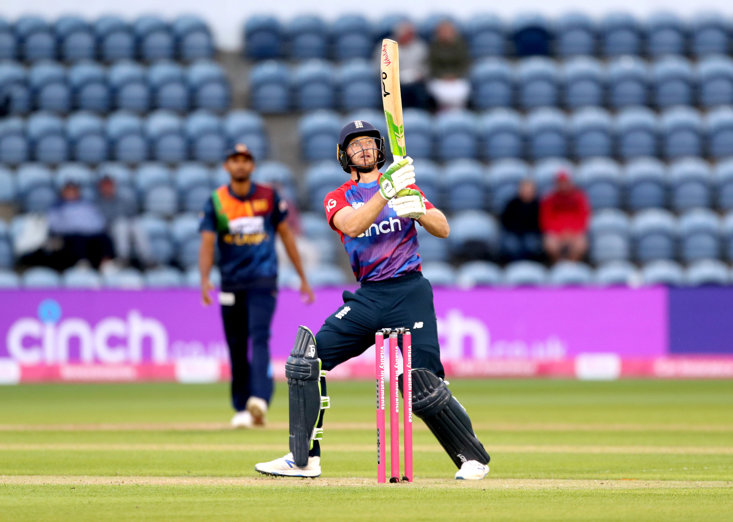 ARE SPORTS BEING SMART AS THEY ATTEMPT TO FUTURE-PROOF THEMSELVES?

At the risk of sounding like an old fart, what on earth is wrong with sports the way they are? The beauty of cricket is shown over five-day Test matches, where patience, tactics and physical and mental stamina are the order of the day. Anyone can attempt to slog a ball for five or 10 overs, but to bat all day in the heat? And then come back the following day and do it all over again? That takes true skill.

Formula One is already a quick sport, two hours is the limit for any race, but even so the key moments often happen in the pits, where mechanics and team principals can make or break a driver’s race. Shortening down to 100km, as the F1 Sprint will be this weekend, where there will be no pit stops, takes a level of drama away from the sport, rather than adding to it.

When Florentino Perez suggested in his Super League vision that “football matches may have to be shorter” to retain the interest of younger fans, an overwhelming majority rightly mocked him. Football is the perfect length the way it is, and any changes to the rules would go some way to diminishing the sport we love. What next, boxing being shortened to three rounds?

I understand change is needed for progression, and that preferred formats such as Test cricket aren’t going anywhere, but the risk is that with all of these new ‘shortened’ formats, the sports are being diluted. Too many variations of cricket, for example, could make people underappreciate the big games, such as The Ashes.

Children have never before struggled to get into these sports, and it is still the dream of most youngsters to play at the highest level, so trying to fix a problem that doesn’t exist seems strange. Now… where are my pipe and slippers?