It comes 22 years to the day since his father Alfie, who spent three years with the Cityzens between 2000 and 2003, joined the club and rumours are already circulating the internet suggesting that the forward will opt to wear the same number 15 his father wore at the club.

However, the Haalands are not the first family pairing to pull on the shirt of the same club. Here’s a look back at some of the iconic fathers and sons in football who went on to represent the same teams.

The late Johan Cruyff was a Dutch footballing god who gave the world a famous turn that was named after him but he had more of an impact on the sport than just that fancy trick. A three-time Ballon d’Or winner, Cruyff played for European giants Ajax and Barcelona. He later went on to manage both clubs and at Barca he handed his son Jordi his debut in 1994 - poetic.

Lampard Sr enjoyed an 18-year spell with West Ham United between 1967-85 as a left-back, going on to make over 500 appearances before becoming the club’s assistant manager in 1994. There he oversaw his son’s breakthrough into the Hammers side and Lampard Jr went on to become one of the greatest midfielders this country has ever seen as the highest-scoring player in his position in Premier League history (177). 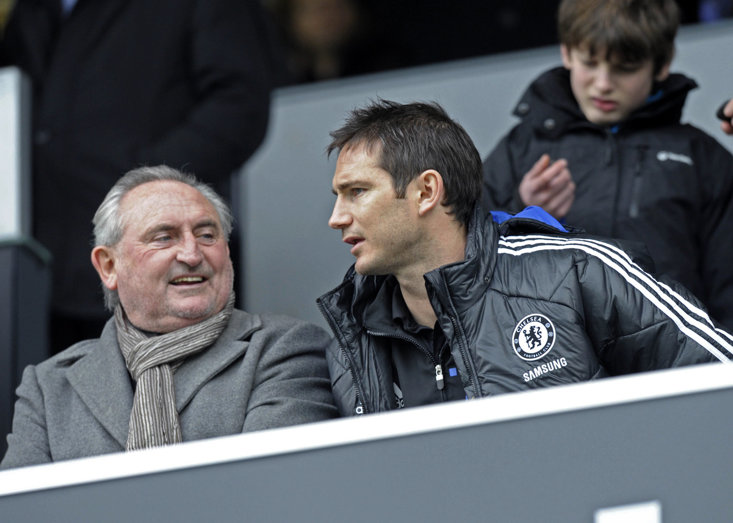 Patrick Kluivert had a glamorous career like compatriot Johan Cruyff at Ajax and Barcelona, and he is regarded as one of the greatest Dutch strikers of all time. In 2016 he was coaching the Ajax youth team, with his son Justin going on to break into the senior team within a year.

This AC Milan link-up spans three generations, which is truly remarkable, and following Daniel’s recent Serie A title win with the club, he joins his father and grandfather as a champion of Italy with the Rossoneri. Paolo is regarded as one of the greatest defenders of all time and followed in his father Cesare’s footsteps at left-back, whereas Daniel plays in midfield. Collectively, they have won 30 major trophies between them - quite the Mal-dynasty. 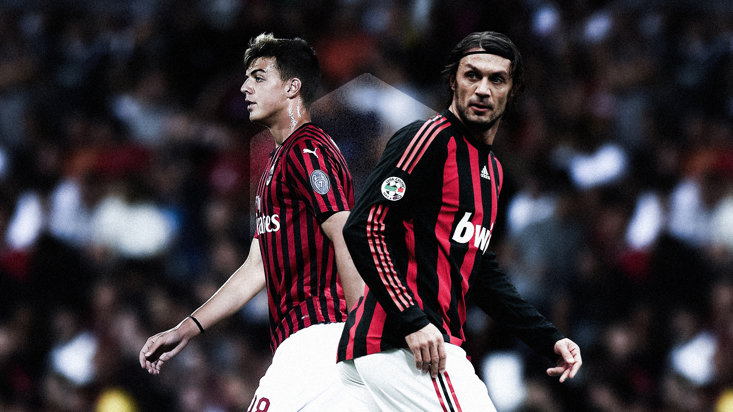 Both Redknapps represented AFC Bournemouth as midfielders, with Harry having two spells on the south coast, while Bournemouth was where Jamie got his first taste of senior football. And his breakthrough came through his father, who was the Cherries’ manager in 1990. The pair later reunited at Southampton.