Fantasy Premier League is back! We’ve got a new-look game, but more importantly than that, new players and new prices to get our heads around. With the likes of Erling Haaland and Darwin Nunez to now think about getting into your teams, managers are faced with a difficult headache in terms of premium options.

But where should you spend your money and how should you distribute it amongst your squad? We’ve run through the tips and tricks to try and make your squad as strong as it can be. Let’s start with those goalkeepers.

Two main strategies here. One is to pick a premium keeper, partner them with a cheap option and ‘set and forget’. This may seem like a good option for the casual player, but with funds coming at a premium, we advise you spend the least amount on your goalkeeper and put in a £4.5m first choice, with a £4m back up.

Jordan Pickford, David Raya and Robert Sanchez are all starting £4.5m options, and if you partner them with their club back-up, you should be covered. Bearing in mind that save points are so key, fixtures are much less important for goalkeepers than outfielders - and is also why you can choose to go away from the elite options.

Don’t skimp on the defence. With premium options further up the pitch, some managers may be tempted to save money at the back, but that isn't’t wise. Trent Alexander-Arnold in particular is a must have at £7.5m while Joao Cancelo and Andy Robertson are £7m.

You get a lot more for your money in defence than you do in midfield and so including at least one of these three options is sensible, but two might be beneficial. Elsewhere, we have to mention Ivan Perisic at £5.5m. He is set to be used as a wing-back under Antonio Conte but his attacking talents make him a tempting pick.

There are, luckily, several £4.5m options to help balance out your team. James Justin, Timothy Castagne, Takehiro Tomiyasu, Ben White, Rico Henry, Tyrone Mings, Marc Guehi, Dan Burn. Take your pick of the bunch, but Justin in particular could be a gem if he returns from injury on top form. 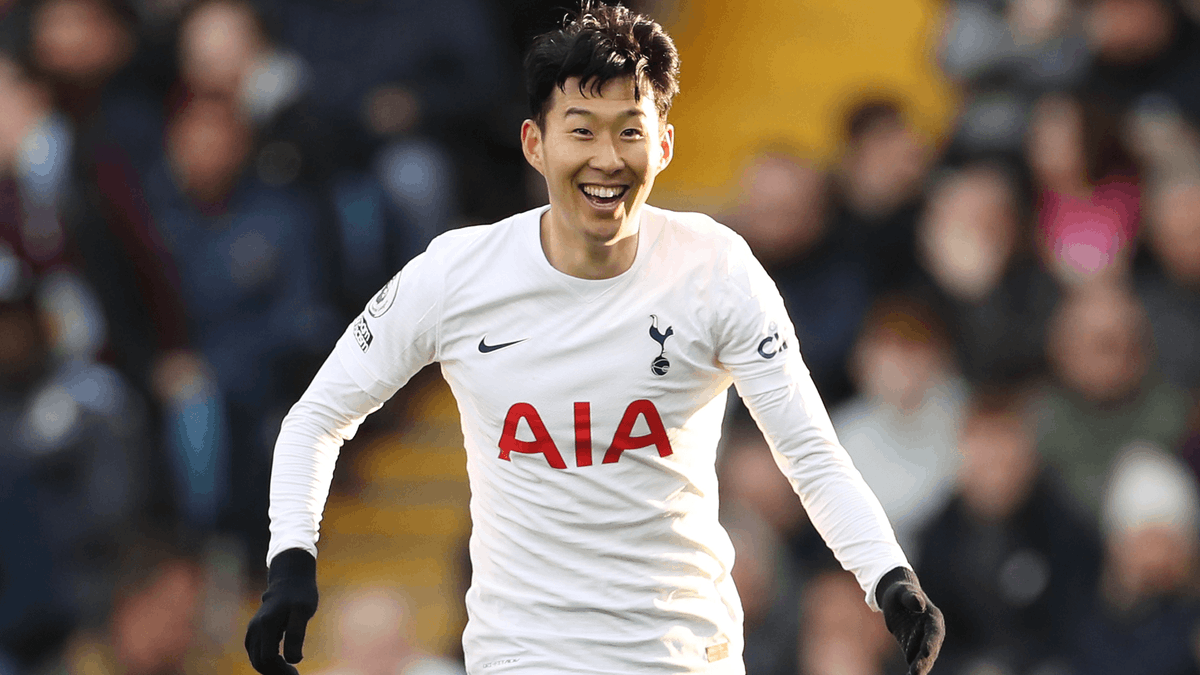 The tough one. If you include both Mo Salah and Heung-min Son in your team then that is a quarter of your budget blown on two players. But, that money needs to be spent and having one top option in defence, midfield and attack allows balance and fluidity to change.

The last three years has taught us that Salah has to be included. The other thing worth considering is including an £8m midfield option. With Dejan Kulusevski, James Maddison, Phil Foden, Jack Grealish and Bukayo Saka all at the price point, it is important to be able to swap between these with just one transfer.

There are some decent mid-point price options, but one enabler looks to be £4.5m Andreas Perreira, who looks set to join Fulham from Manchester United. There are no other likely midfield starters at that price, and it could give you funds to use elsewhere.

Haaland or Harry Kane? That’s the one major decision several FPL managers have and by leaving enough funds for the front line you can afford one of the big guns. It’s fairly straight-forward once you have decided on which big one you fancy, but remember you can switch between the two if one looks like they have a good run of fixtures. That’s why it is important to leave room in your squad for one of them.

With this tactic, it leaves enough money in the pot to bring in an £8m striker, and with Gabriel Jesus at Arsenal at that price point, that seems sensible. This way, you aren’t overly reliant on the midfield scoring, but you have flexibility to change things up once the season gets underway.