Football
News
We cast our eyes over a tricky second weekend in the Fantasy Premier League season
Simon Lillicrap
06:55, 19 Aug 2021

Week one of Fantasy Premier League saw the big boys score the big points. If you captain 20-point Bruno Fernandes, 17-point Mo Salah or 16-point Paul Pogba you were onto a winner, with the average score 69, a high total for the first week. But now we move onto the tricky second weekend, where many players will be relying on these big boys once again, especially if they missed out.

What to do with Harry Kane and Romelu Lukaku?

The absence of the two superstar strikers in the first week made it easy for players to fit in the likes of Fernandes and Salah, but now it seems as if the expensive forwards have arrived. Tottenham Hotspur’s Harry Kane (£12.5m) is still at the club and is set to be re-introduced into the team in mid-week and could start at Wolves this weekend, but with a potential transfer to Manchester City still looming, the smart move would be to bide your time.

Romelu Lukaku (£11.5m) is sure to draw more interest and is fit to start against Arsenal this weekend, although it remains to be seen if Thomas Tuchel will throw him straight in at the deep end. Given his price tag, and undoubted quality, he seems like someone you will have to fit into your side at some point, but I’d err on the side of caution, and avoid ripping apart your team to fit him in this weekend. 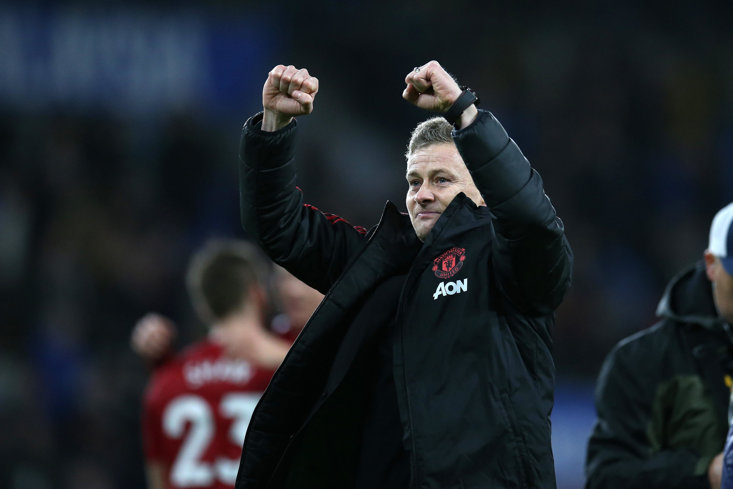 Back the Manchester clubs

Both Manchester City and Manchester United have favourable fixtures this weekend and although Pep Guardiola’s men came up short against Tottenham, a home game against Norwich will have FPL managers licking their lips. Jack Grealish (£8.0m) and Riyad Mahrez (£9.0m) look in line to start again given the injury issues, and although they have lost three matches in a row, you’d back them to fill their boots against the Canaries.

For United, they took apart Leeds at will and it is looking like a sensible option to have three United players in your team. One of them has to be Bruno Fernandes, the others are up to you. Mason Greenwood (£7.5m) is an ice-cold finisher, but could Jadon Sancho (£9.5m) get his first start against Southampton? City will provide you with differentials this weekend, but United are a relatively safe bet for big points.

Back them to beat Southampton here.

Stick with Liverpool, but not Firmino

Having exposed Norwich’s defensive weaknesses on the opening day thanks to goals from Mo Salah, Roberto Firmino and Diogo Jota, Liverpool will kick off this weekend at home to Burnley. Given Brighton scored two past Sean Dyche’s defence, Jurgen Klopp’s side will want to fill their boots and you’d back at least one of their front three to bag some big points this weekend.

Having chopped and changed last term, Jota got the nod over Firmino to play as the central striker and although both scored, the forward is priced at £9.0m and now no longer guaranteed to start. There are several better options in this Liverpool team, including all three other forwards and Trent Alexander-Arnold. They should go well against Burnley.