Football
News
Here’s who you should be looking out for ahead of the new season
Simon Lillicrap
15:23, 09 Aug 2021

The new Premier League season is now a matter of days away and that means we can all get stuck into a new season of Fantasy Premier League. The game that boasted over seven million players last term is back and throughout the season, we will be offering you tips and tricks to stay on top of the game, and beat your mates.

We begin our series by discussing some key picks for each position, starting with those madmen in between the sticks, the goalkeepers. Here’s who you should be looking out for ahead of the new season.

For goalkeepers, more than any other position in the game, often it is better to have a reliable keeper from one of the mid-table teams. Although clean sheets will be rarer, the amount of points given out for saves can be absolutely huge and over the course of the season, a more reliable way to pick up points.

Take last season for example. Emiliano Martinez of Aston Villa (5.5m) was the standout keeper last term and got 26 points more than Manchester City’s Ederson, despite keeping four fewer clean sheets. He also bagged an astonishing 46 more points than Eduoard Mendy despite keeping one less clean sheet than the Chelsea man. He represents a very solid option but his ownership is nearing 39% so it may be worth taking a risk elsewhere, with the same mindset.

Burnley’s Nick Pope (£5.5m) is the same price and will play a key role in their survival so may be worth considering given Sean Dyche’s solid defence, but for a long-term success story, you won’t go too far wrong with Illan Meslier (£5.0m). He only made two fewer saves than Martinez in Leeds’ first season back in the Premier League as Marcelo Bielsa’s side finished ninth. With more experience under their belts, Meslier at 21 could establish himself as one of the finest in the division, even if it may seem counterintuitive to pick a goalkeeper for such an attacking side.

Picking a ‘big gun’ as one of your goalkeeping options is something that a lot of people will do this season, before scrimping on the second choice keeper. As previously mentioned, this is a riskier strategy if you pick a team that doesn’t concede many shots, as one goal for the opposition will wipe out any clean sheet, and they are unlikely to get many save points.

However, Ederson (£6.0m) was still the second highest performing goalkeeper from last season and is unlikely to drop out of the top three given Manchester City’s dominance. He is also the only keeper still in the league who registered an assist last term, and there is the outside chance that Guardiola puts him on penalties too. 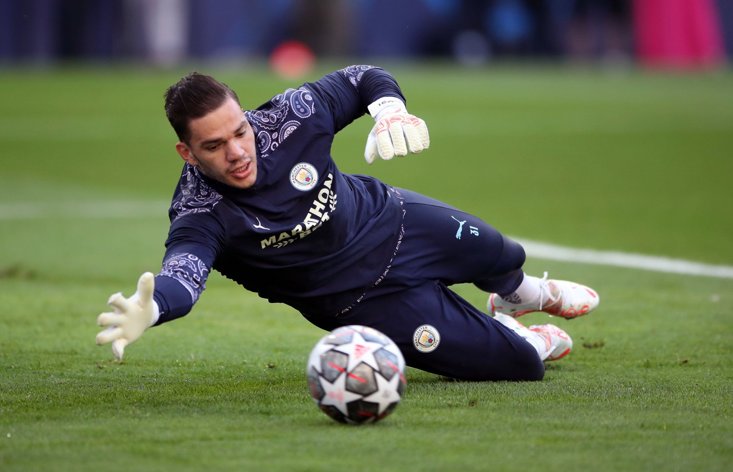 Alisson (£6.0m) is the same price and will be supported by the returning Virgil Van Dijk which should transform Livepool’s defence, but if you want to take a risk on one of the big guns, and save some money, David de Gea (£5.0m) could be an outstanding option.

United have recruited Raphael Varane in defence and now look well set to go for the Premier League title. De Gea lost his place through injury to Dean Henderson, but looks likely to regain his position for the new season and could bag a whole load of clean sheets. He’s also cheaper than the likes of Pope and Martinez.

Given the goalkeepers are so cheap in this game, you shouldn’t really be scrimping on your number one pick, but if you want a cheap goalkeeper to provide competition to your number one, there are a few intriguing options. Newly promoted Watford will face a lot of shots but their number one from last season Daniel Bachmann is just £4.5m, as is Brentford’s number one David Raya.

However, if you want a cheap keeper with Premier League experience and one of the best penalty saving records around, surely Norwich’s Tim Krul (4.5m) is a possibility. They are unlikely to keep many clean sheets, but no goalkeeper saved more penalties than he did in 2019/20 and only one player made more saves that season. 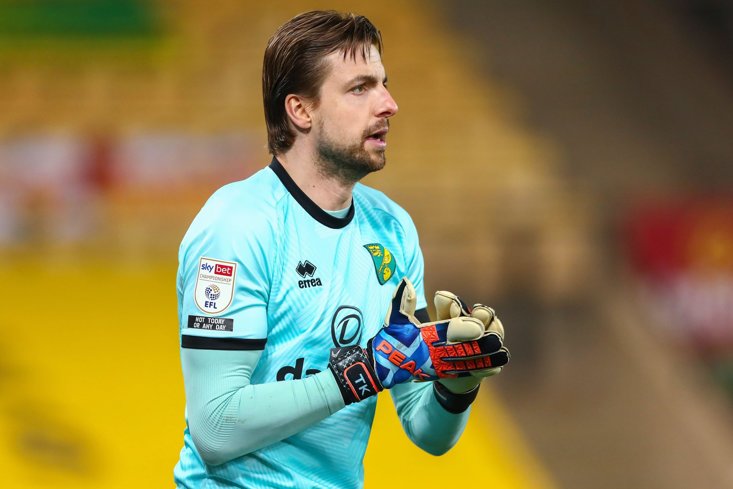 It is a toss up between him and, also in the £4.5m range, Brighton and Hove Albion’s Robert Sanchez, who is seriously worth considering as he took the number one shirt last season. The Seagulls have lost Ben White but should have another reasonable season with him between the sticks.

Our top three picks to suit your budget: