We already have two of our quarter-finalists confirmed for the Fifa World Cup and now we turn our attention to the next batch of round of 16 fixtures to see who will join them.

England are back in action as they take on African champions Senegal in their first ever meeting while reigning champions France square-up against Poland.

Here is everything you need to know about Sunday’s round of 16 ties.

Preview: Didier Deschamps was handed a valuable lesson about his squad depth in their loss against Tunisia. He made nine changes to rest his key players for the round of 16 and those who came in did little to make a case for a starting place in the knockout match. They were underwhelming in and out of possession and they rolled around theatrically for most challenges which led to them conceding. It wasn’t until Deschamps brought some of his stars onto the pitch that the team started to look like a threat. Les Bleus have the quality to retain their status as world champions but the key is in Deschamps’ core group of players.

As for Poland, they were poor as they lost 2-0 to Argentina and can count themselves lucky that a late Saudi Arabia goal against Mexico sent them through to the last 16. The best player for them in the group stage was goalkeeper Wojciech Szczesny thanks to his penalty-saving heroics on a couple of occasions. Robert Lewandowski got his first World Cup goal but he has been rather quiet so far. He has struggled for service but he has also not offered what is needed to help his side try and dictate games. They will need to be at their absolute best as a unit against France because they are coming up against a much stronger side than what they have already faced. 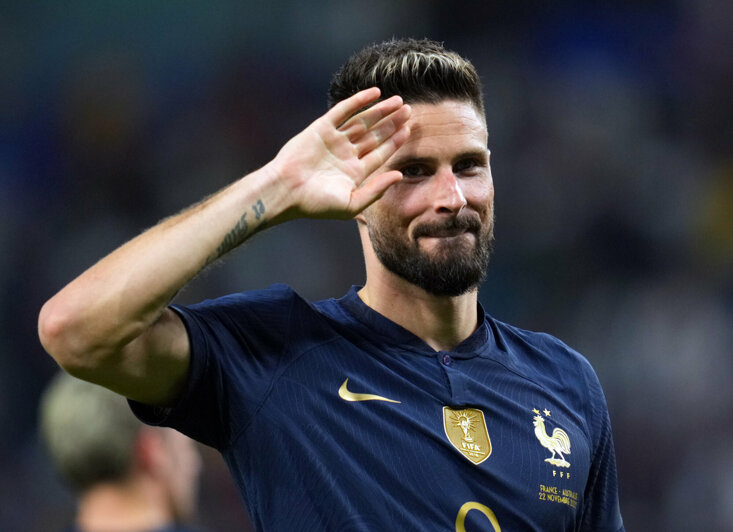 England v Senegal - Round of 16

Preview: Gareth Southgate has done it again. There may have been a slight bump in the road as England turned in a flat performance against USA, but they more than made up for it as they cruised past Wales to reach the knockout stages for the third straight major tournament. The England boss made four changes to freshen things up with Marcus Rashford and Phil Foden coming into the side. The tactical switch at the break to make the two swap wings was the key to the Three Lions’ victory over the Dragons.

Southgate will now have a selection headache for the clash with Senegal. It will be difficult to send Rashford back to the bench after his brace and it is even harder to pick between Bukayo Saka and Phil Foden when they have both had one game where they excelled. As they say, it’s a good headache to have because it leaves him with great options to choose from on the bench to help change the game if needed.

Senegal have reached the knockout stages for the second time in their history in what is only their third World Cup appearance. Lions of Teranga boss Aliou Cisse was captain of the side that went all the way to the quarter-finals 20 years ago in what was their World Cup debut. Senegal showed their ability to react to conceding a goal as within moments of Ecuador cancelling out Ismaila Sarr’s penalty, captain Kalidou Koulibaly volleyed them back in front and they held out to progress to the last 16.

Cisse suffered a blow against Ecuador, however. Midfield enforcer Idrissa Gueye received a yellow card which sees him suspended for their meeting with England and that could impact the structure of the side, particularly when it comes to the midfield battle.

Sportsman stat: England are unbeaten against African teams in their last 21 meetings