The games continue to come thick and fast in the Fifa World Cup, with another eight teams making their 2022 debuts on day four of the event. That octet includes four-time winners Germany, 2010 champions Spain and 2018 runners-up Croatia.

Here is everything you need to know about Wednesday’s action.

Preview: Coming into any major tournament with the likes of Romain Saiss, Achraf Hakimi and Hakim Ziyech in your squad would give any nation hope of leaving some kind of impression. But the recent sacking of coach Vahid Halilhodzic due to a falling out with Ziyech has threatened to throw a spanner in the works ahead of a Group F campaign in which Croatia and Belgium are big favourites to claim the top two positions. If new boss Walid Regragui can ensure harmony, there is a chance that they can claim something from their games with either European giants and therefore put themselves in which an outside shot of knockout football.

Croatia might not have the oldest squad in Qatar statistically but they are punctuated with players who will surely be playing their last major tournament. Luka Modric, Ivan Perisic, Dejan Lovren and Domagoj Vida are all 33 or over, while Marcelo Brozovic and Andrej Kramaric are also beyond the 30 mark, and while there might be something of a changing of the guard evident in Zlatko Dalic's selection compared to their 2018 World Cup finalists, many of their expected stars will need to show they have it in them to put in big performances every four days if they are to emulate their success in Russia.

Sportsman stat: In their five previous World Cup appearances, whenever Croatia have progressed from their group they have reached at least the semi-finals. Other than their three group exits, they were semi-finalists in 1998 and finalists four years ago. 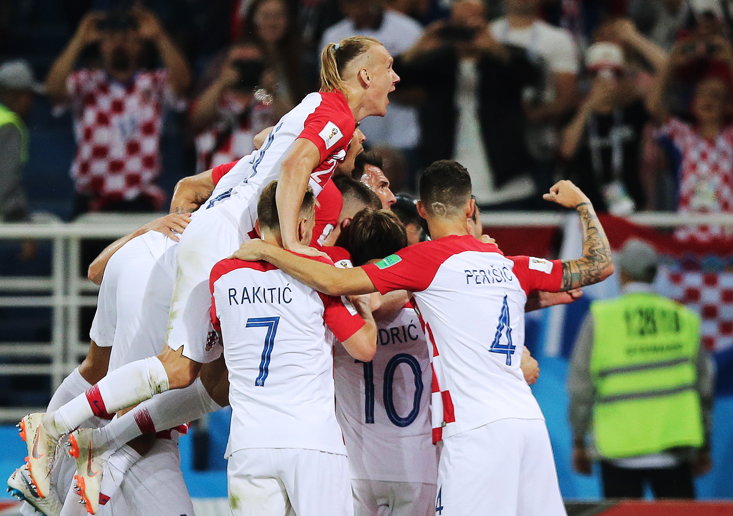 CROATIA REACHED THE FINAL IN 2018

Preview: Germany just don't do World Cup group stage exits, yet that is exactly what happened in 2018 and they will be extra determined to make up for their disastrous last campaign when they get their 2022 campaign underway in Al Rayyan. Following the end of Jogi Low's 15-year reign as head coach, Hansi Flick gets his first crack at tournament football with Die Mannschaft, and all eyes will be on their forward line to produce on the big stage in a way they were unable to in Russia four years ago. They are missing the injured Timo Werner, meaning Serge Gnabry's 20 goals mark the highest international return of any of their front players. Much may again depend on the influence of Thomas Muller and Mario Gotze.

The credentials of Hajime Moriyasu's Japan have been undermined somewhat by Qatar's dismal performance on Sunday, with the hosts having shocked the Samurai Blue in the 2019 Asian Cup final. Moriyasu will believe that he has a much better prepared squad three years on though, with 12 of that 23-player group in 2019 having made fewer than 10 appearances for their country before the tournament began. This time around they have a far more experienced selection at international level, although only Takumi Minamino and captain Maya Yoshida have netted more than 10 times for Japan. 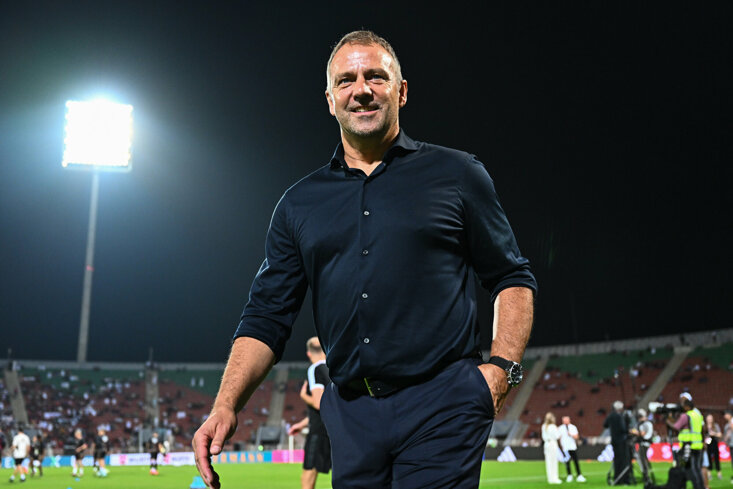 Preview: Spain might not be the star-studded team of 12 years ago, with David Villa, Fernando Torres, Xavi, Andres Iniesta, Iker Casillas, Sergio Ramos and Gerard Pique long gone from the scenes these days, but they proved at Euro 2020 last year that they still can find a way to go deep into competitions. Head coach Luis Enrique has a squad of players who could, on their day, threaten to win this tournament, with eight of their 26 players coming from La Liga leaders Barcelona, three from Atletico Madrid and two each from Real Madrid, Manchester City and Paris Saint-Germain. Only Sergio Busquets and Jordi Alba remain of the team which won Spain's last major trophy at Euro 2012.

For a nation which has rarely competed in the World Cup, Costa Rica have a decent record at this level. Their debut tournament in 1990 saw them qualify alongside Brazil from Group C, while they topped a group involving Uruguay, Italy and England in 2014 before beating Greece on penalties and coming within another shootout of the semi-finals before losing out to the Netherlands. That history means Luis Fernando Suarez's side have a lot to live up to, and most of their bigger names - Keylor Navas, Bryan Oviedo, captain Bryan Ruiz and Joel Campbell - are now into their thirties. In a very difficult-looking group, Costa Rica will have to go some to progress. But they have succeeded from similar positions before!

Sportsman stat: Spain's squad going into Euro 2012 combined for 1391 caps at an average of 60 appearances each, whereas their current squad has a total of 733 international games at 28 apiece. 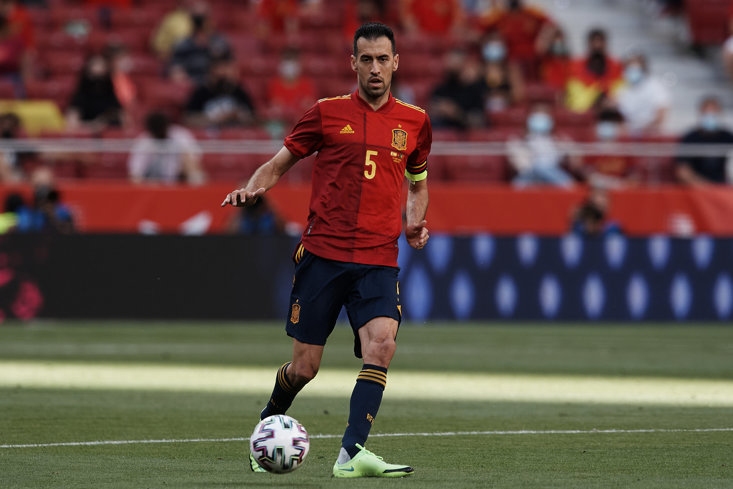 Preview: Belgium's 'Golden Generation' has given way to an olden generation, with 15 of their 26-player squad aged 29 or over, and Roberto Martinez is under pressure to finally get something out of this team six-and-a-half years on from replacing Marc Wilmots as head coach. They still have a host of big-name players who can add something special to any game, but that has been the case for some time now and for many of this squad it could be a final opportunity to get Belgium to a final. Eden Hazard remains a go-to star, even if he admitted in recent days that he is no longer the player he was following his troubled move to Real Madrid in 2019. The Red Devils have firepower in the likes of Romelu Lukaku and Michy Batshuayi, and that is something few nations can offer.

Canada haven't been on this stage since their debut back in 1986, when they lost all three games without scoring a goal. Against that kind of backdrop, anything John Herdman's side can achieve might be considered a bonus, but with Bayern Munich's Alphonso Davies leading their attack there is every chance they could cause the odd upset in Group F. Eleven of their squad ply their trade in Major League Soccer, with six playing for CF Montreal and three at Toronto FC.

Sportsman stat: Canada's Atiba Hutchinson is the second-oldest player at the tournament and the oldest captain, aged 39 years, nine months and nine days.