The Fifa World Cup group stage is drawing to a close and on Wednesday we will witness the completion of Groups C and D. There is everything to play for in Group C with all four nations still in with a chance of reaching the knockout stages, while there is still a spot to be decided in Group D.

Here is everything you need to know about Wednesday’s ties.

Preview: Australia recorded their first World Cup victory in 12 years against Tunisia last time out, putting them in a strong position for qualification ahead of their clash with Denmark. If they can avoid defeat against their European opponents and France defeat Tunisia at the same time, they will join Les Bleus in the last 16.

For Denmark, they simply have to win the game to have any chance of going through. Three points against the Socceroos, coupled with a French victory over Tunisia will see Denmark progress to the knockout stages.

Sportsman stat: Australia have lost eight of their 11 World Cup matches against European opposition (W1 D2), failing to keep a clean sheet in all 11 matches.

Featured bet: Denmark and both teams to score 5/2 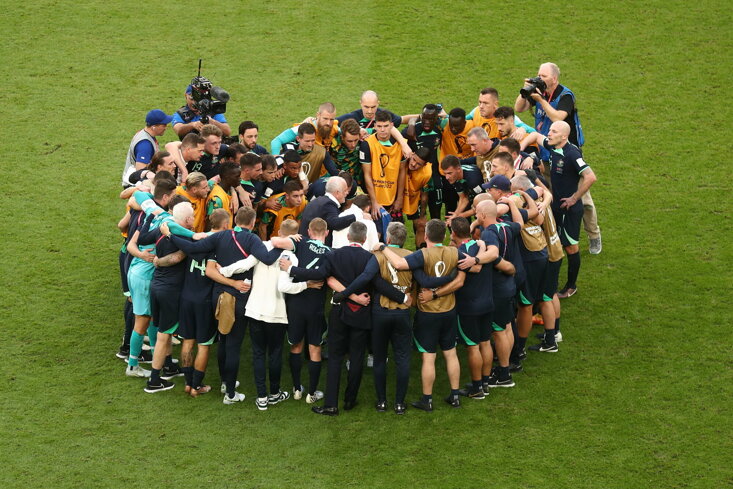 Preview: Following their narrow defeat to Australia in matchday two, Tunisia have left it all to do in their final group stage match and they have to beat the reigning champions. So far they have not shown enough going forward and they will need to turn in their biggest performance of the tournament if they are to continue their World Cup journey.

France are already through so it will be interesting to see if Didier Deschamps will rest some key personnel ahead of the round of 16. There’s a good chance that they will progress as group champions, so there may be an urgency to secure the favourable draw in the next round.

Sportsman stat: France have won their last six World Cup matches, their longest winning run in the competition. Only Italy (7, between 1934-38) and Brazil (11, between 2002-06) have had longer such runs.

To qualify from Group D: Tunisia 25/1 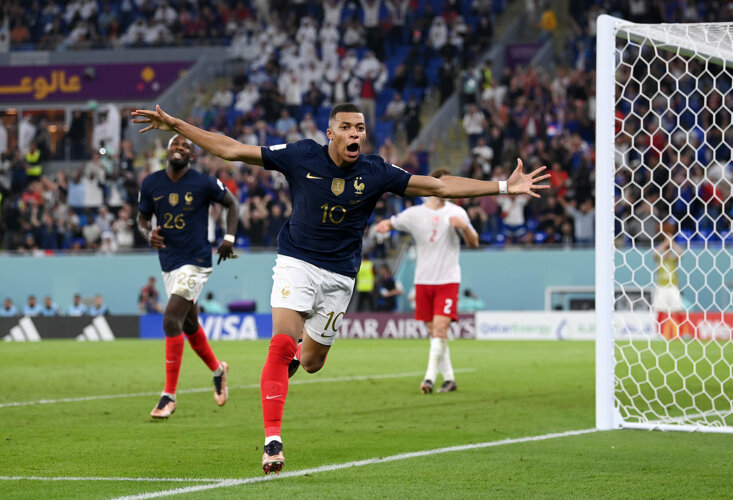 Preview: Poland secured a vital victory against Saudi Arabia in their last match and their leading man Robert Lewandowski finally got his first goal on this stage. It was a much stronger performance than they gave against Mexico in matchday one. With all four sides in Group C having a shot at qualifying there is much at stake for both sides.

Argentina are still yet to convince whether they are contenders for World Cup glory but their star man Lionel Messi helped bail them out against Mexico as they recorded a crucial three points last time out. Individual moments of quality might not be enough this time around with everyone fighting to reach the last 16 and Messi will need a lot of support from his teammates if his swansong World Cup campaign is to continue.

Sportsman stat: This is Poland and Argentina's third meeting at the World Cup (Poland 3-2 Argentina in 1974, Argentina 2-0 Poland in 1978)

Featured bet: Both teams to score 6/5 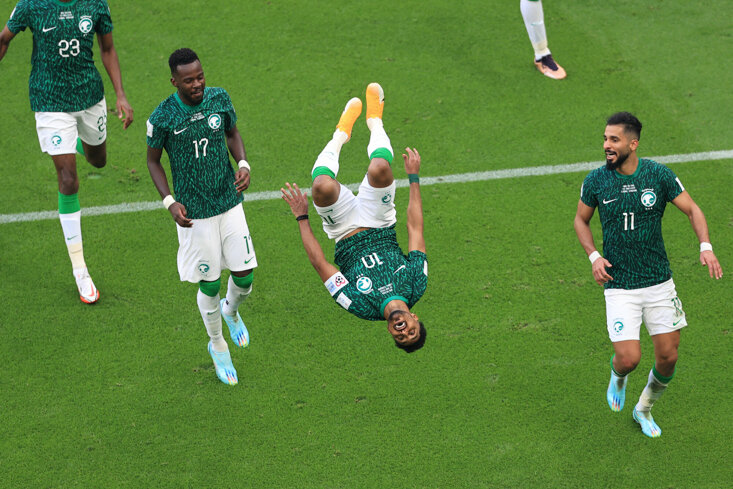 Preview: Saudi Arabia were left frustrated after their 2-0 defeat to Poland but they have a great chance to book their place in the knockout stages for the first time since 1994. Against Argentina they showed that they have what it takes and they come up against a Mexico side who have failed to score a single goal in Qatar.

Mexico’s absence of a recognised striker could prove to be their undoing in the World Cup. Without one in the starting lineup, they are struggling to have a focal point to build their attacks. While Argentina looked sluggish in the first half of their recent meeting, Mexico had a few chances to punish them but their lack of a forward cost them dearly. They still have a chance to qualify if they can beat Saudi Arabia, but it currently doesn’t look too good for them.

Sportsman stat: This is Saudi Arabia’s 19th game at the World Cup, with all 19 of their matches coming against different opponents. It is the highest amount of games a nation has played at the tournament without playing the same side more than once.