Football
News
The Netherlands take on USA and Argentina face Australia in the first last-16 contests of the 2022 World Cup
Conor Keane
07:00, 03 Dec 2022

We have reached the knockout stages of the World Cup and what a blockbuster day of football we have in store!

Here is everything you need to know about Saturday’s round of 16 fixtures.

Netherlands v USA - Round of 16

Preview: It never seemed in doubt that the Netherlands would progress to the knockout stages in Qatar, but they have been too reliant on their young star Cody Gakpo to get them there. Louis van Gaal’s side have seemingly lacked the drive that midfielder Georginio Wijnaldum brought to the side at Euro 2020. If the Dutch are to be serious contenders in this year’s tournament, Gakpo will need the support of his teammates, especially against a USA side who have looked sharp throughout the group stage.

For USA, it may come as a surprise to some to see them get through the group, but they have fully merited their place in the knockout stage. Not many teams will be able to suppress England the way they did in matchday two, and when needing a result against Iran to send them through, they delivered. They attack and defend as a unit and they could provide a tough contest for most of the teams still in the tournament.

Sportsman stat: Netherlands have won four out of their five meetings with USA but this is their first meeting at a World Cup. 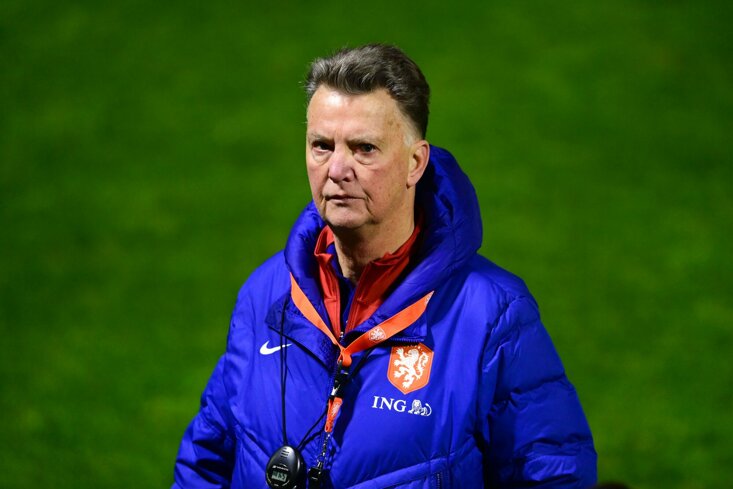 Argentina v Australia - Round of 16

Preview: Argentina have slowly grown as the group stage progressed but they cannot afford any complacency from this point. They have certainly got the attackers to support Lionel Messi and they need to carry their performance against Poland through to their clash with Australia, who have been impressive in Qatar. The Socceroos have looked organised, disciplined and also threatening on the attack. Graham Arnold’s men have reached the knockout stage for the second time in their history and they will certainly provide La Albiceleste with a tough contest.

Sportsman stat: This is Argentina and Australia’s first meeting at the World Cup.

Featured bet: Argentina win and both teams to score - 11/4