The penultimate day of Fifa World Cup group stage action is here and it is all to play for in Groups E and F. Spain need to avoid defeat against Japan to progress to the knockout stages in Group E, while Germany need to beat Costa Rica for their best bet at qualification.

Over in Group F, Belgium still have a chance of reaching the last 16 if they can beat Croatia, but only if Morocco fail to win against Canada, who are already eliminated.

With four games in action, here is everything you need to know about Thursday’s action.

Preview: With Canada’s World Cup dreams shattered by Croatia last time out, they have nothing but pride to play for. They’ve shown glimpses of quality in their two matches so far and they still look like a team building toward something for the future. This has been a great learning experience for them and they will hope to go out with a bang.

As for Morocco, they have a great chance to reach the knockout stages for just the second time in their history. They were impressive against Belgium in their last outing and there were signs that they could cause an upset in their goalless draw with Croatia. A victory over Canada will see them through to the last 16.

Sportsman stat: This will be Morocco’s fifth World Cup match against non-European opposition, having lost their previous four matches against Peru, Saudi Arabia, Brazil and Iran.

To qualify from Group F: Morocco 1/12 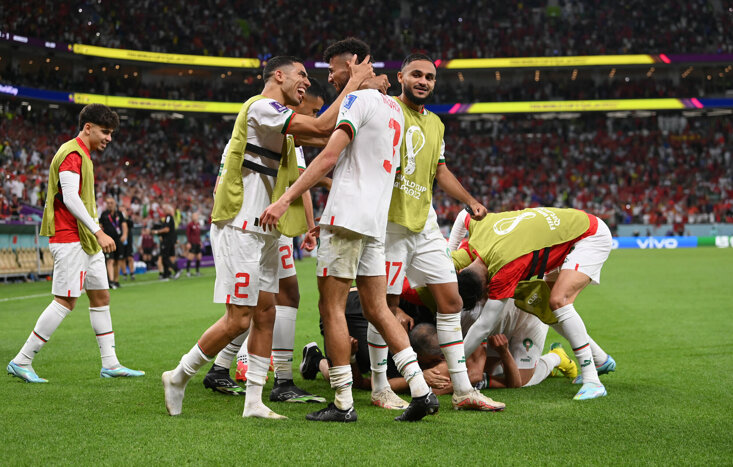 Preview: Croatia looked more like the side that went all the way to the final four years ago as they came from behind to comfortably beat Canada in matchday two. The attacking quality was on show and that positive display will only give them a boost ahead of their group decider against Belgium.

Belgium look disinterested at the World Cup and it seems that there is tension within the dressing room. Jan Vertonghen didn’t appear to be pleased with Kevin De Bruyne’s comments about the Red Devils’ group being too old to do anything in this tournament. The squad disharmony could hand Croatia a huge advantage heading into this one. 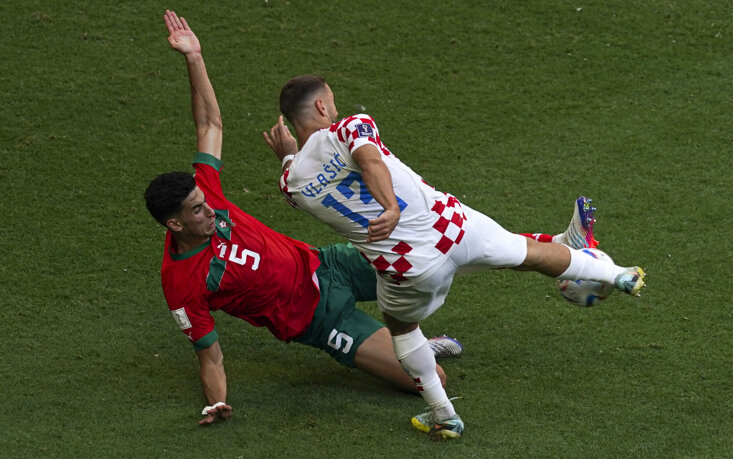 Preview: Costa Rica’s slender victory over Japan in matchday two has given them a lifeline at the World Cup and they still have a chance to reach the knockout stages. They will be facing tough opposition in Germany who are in need of a victory to progress to the last 16 themselves.

Hansi Flick’s side were able to give a good account of themselves against Spain as they rescued a point to keep their World Cup hopes alive. They need to find a consistent rhythm in their play by getting on the front foot from the get-go. Die Mannschaft have to win against Costa Rica, but also need Spain to do them a favour by avoiding defeat against Japan.

Sportsman stat: By drawing with Spain in matchday two, Germany failed to win their first two World Cup group stage matches for the first time in their history 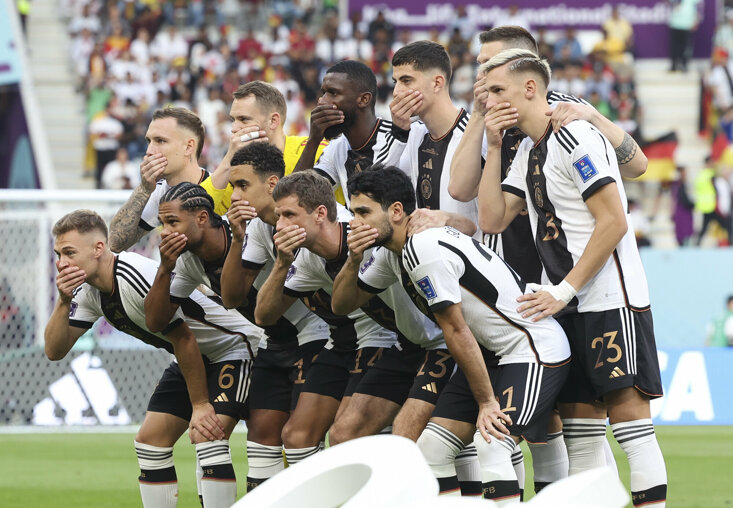 Preview: Japan will be frustrated with their defeat against Costa Rica after their incredible victory over Germany in matchday one. Samurai Blue could have booked their place in the last 16 last time out but now have to get a positive result while hoping the other result goes in their favour to progress.

Spain have looked like one of the strongest teams in the tournament thanks to the creativity and quality of their midfield players. They were tested against Germany in their most recent fixture but they should have more than enough against Japan to seal their place in the knockout stages.

Sportsman stat: Spain have won their final group game in eight of their last nine World Cup appearances, with the exception being a 2-2 draw with Morocco in 2018