Well, it’s Groundhog Day, again. Chelsea are once more preparing to welcome a new manager to the dugout in the hope of instant success, and this time the man preparing to step into Roman Ambramovich’s lair is none other than former PSG boss Thomas Tuchel. His predecessor Frank Lampard trusted youth players and was attempting to put the foundations in place for long-term success before Ambramovich’s summer spending spree heaped the pressure onto him. So what will Tuchel bring to Stamford Bridge that Lampard couldn't?

Unlikely. That is not a reflection of Tuchel’s ability as a manager but instead the recent history of the Chelsea board. Honestly, if they are willing to sack Chelsea’s best-ever player and highest-ever goalscorer after six weeks of shaky form, they will get rid of anybody at the drop of a hat. Lampard’s Chelsea were top of the Premier League at the start of December, now he finds himself out of a job. 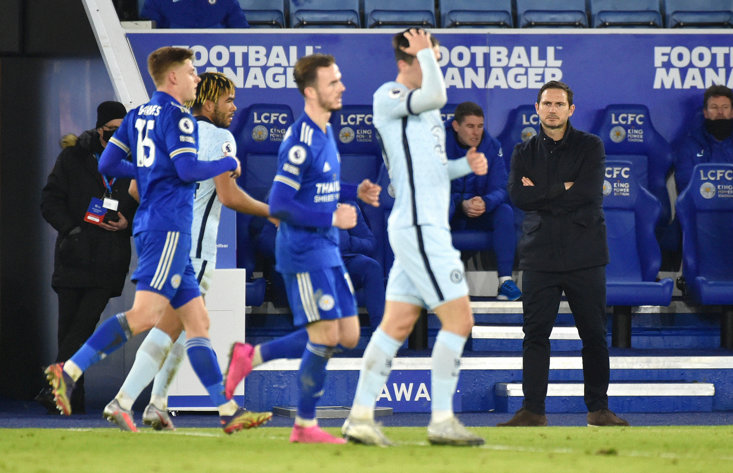 Managers with much higher profiles than Lampard have been treated with just as much disdain. Avram Grant was sacked after losing the 2008 Champions League final on penalties, Carlo Ancelotti was given the boot after finishing second in the Premier League, and Roberto Di Matteo was sacked just months after winning the club’s very first European Cup. It isn’t a bold statement to assume Tuchel won’t be at Stamford Bridge in three years’ time.

Sometimes overly-aggressive boards can appoint ‘yes men’ as managers, those who will roll over to the owner’s every demand and do exactly what they want. Thomas Tuchel is the exact opposite of that and his past shows that he is not afraid to get into disagreements with high-profile board members and players at the club.

At his last club, PSG, he said he felt “more like a sports politician or sports minister than a coach”, upset director of football Leonardo after a disagreement over signings, and then fell out with the Qatari owners as well as having to deal with the egos of Neymar and Kylian Mbappe on the pitch. Ultimately it was these divides that led to his demise in Paris, which they could’ve seen coming given what happened at Borussia Dortmund.

At the German club, he had a huge falling-out with former transfer chief Sven Mislintat, which meant he was sacked just three days after winning the DFB-Pokal, again due to the underlying dissent at the club. For Roman Abramovich, this decision could blow up in his own face. 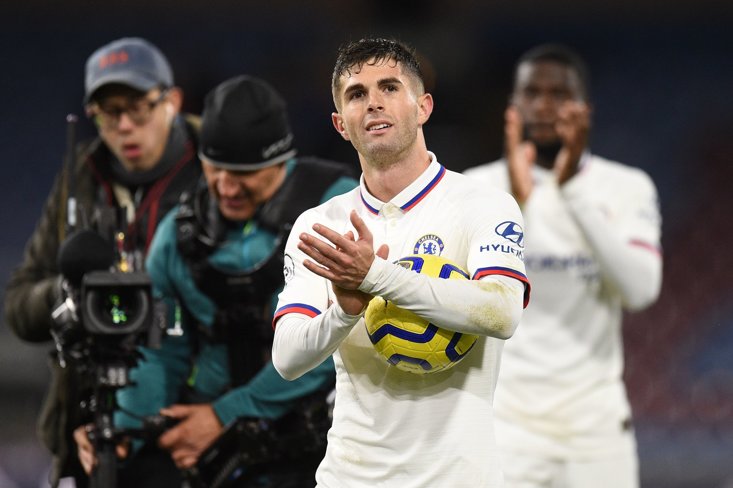 On the pitch, Tuchel’s sides have played some scintillating football in recent years. “My philosophy is an aesthetic one: aesthetic means to control the ball, the rhythm, to attack in every minute, and to try to score as many goals as possible.”

His teams have certainly abided by that philosophy, although scoring the most goals in the French league with Neymar and Mbappe is to be expected, it should also be noted that his Dortmund side outscored league winners Bayern Munich during his time there. With a German connection to Kai Havertz, Timo Werner and an ex-Dortmund link with Christian Pulisic, if one man can get the goals flowing, it should be Tuchel.

We’re not sure what counts as success at Chelsea anymore, but in Tuchel they are bringing in a man who is used to winning silverware. At PSG, he won Ligue 1 and the Trophees des Champions in his first season before winning all four domestic trophies in the following season and just falling short of a clean sweep in the Champions League final to Bayern Munich.

Meanwhile, at Dortmund he pushed Bayern close in the league but came away with just a domestic cup win from his two-year stint. He succeeded Jurgen Klopp at both Mainz and Dortmund, while he led the former to the Europa League and he will now get to take on his fellow countryman in the Premier League.

Tuchel is sure to bring something special to the best league in the world; fireworks, goals, attacking football and arguments... he should fit right in.