Boxing
News
With AJ and Fury's epic showdown closing in on an official confirmation, we look at five more all-British heavyweight bust-ups
Kieran Spratt
16:00, 12 May 2021

The epic heavyweight undisputed clash between Anthony Joshua and Tyson Fury is seemingly closing in on an official announcement with the contracts signed and the site deal currently being finalised. Just today, promoter Frank Warren confirmed to talkSPORT that this earth-shattering battle between Britain's finest looks likely to be heading to Saudi Arabia on August 14.

The end is nearly in sight and it's time to get very, very excited. So, with that in mind, here are five more all-British showdowns to help whet you appetite...

Dereck Chisora vs Dillian Whyte I 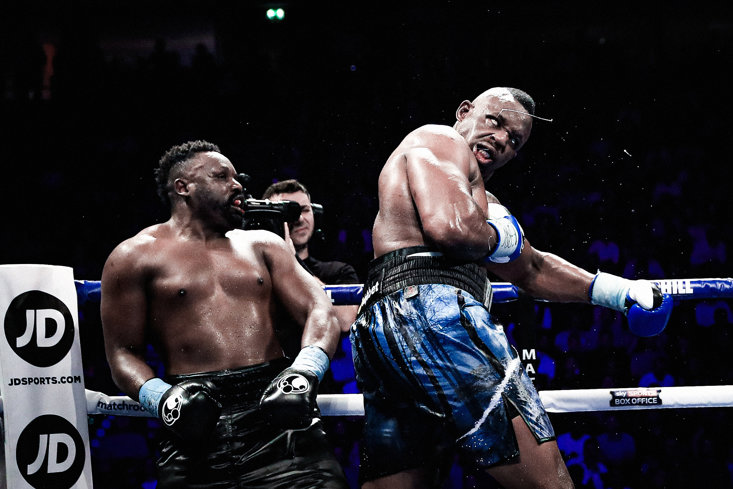 The mood for this one was set three days before the fight had even begun when Dereck Chisora launched a table at an unsuspecting Dillian Whyte at the press conference. Fortunately he missed, but the intentions were clear and this fight was drenched in some seriously bad blood.

The main event more than exceeded expectations, too. It was a rip-roaring Fight of the Year contender that, in truth, could have gone either way. It was Whyte who emerged victorious in this bona fide British beef via a razor-thin decision. The two did battle again in 2018, another thrilling spectacle, that Whyte won again, this time by an eleventh round KO.

Tony Bellew vs David Haye I

Initially met with scepticism, this grudge match became a surprisingly fun bust-up. It was WBC cruiserweight champion Tony Bellew’s debut fight in boxing’s marquee division and many expected that David Haye, the former WBA heavyweight champion, would be too good for the Liverpudlian. They’d all be wrong. In the ring, the action really got started in the sixth round when Haye hurt his ankle, falling down twice, and giving ‘the Bomber’ an opportunity to take control of the bout, despite Haye bravely fighting on.

The night came to an end in the eleventh round when Haye was knocked down and through the ropes by Bellew, leaving Haye’s trainer Shane McGuigan no choice but to throw in the towel. The pair fought again the following year and to prove the first win wasn’t a fluke, Bellew won again, this time more emphatically, stopping Haye by TKO in the fifth. 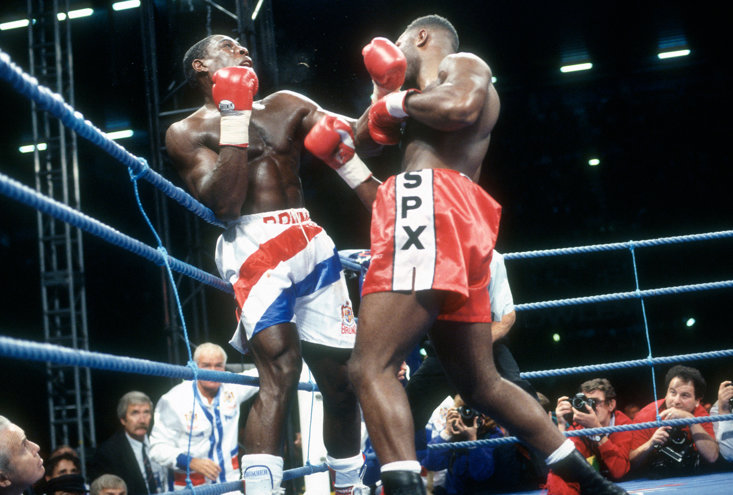 Suitably dubbed “The Battle of Britain,” this clash between two titans of British boxing was the first time two people from the island had contested for the World Heavyweight title. Though not as violent as Chisora vs Whyte, this too had some genuine animosity between its two stars, especially after Bruno’s claims that his opponent “was not British” and that “Nobody cares about Lennox Lewis in Britain."

Bruno put on an admirable show against Lewis in the ring, especially in nullifying his opponent’s dangerous right hand early on, but was stopped by a Lewis onslaught in the seventh. Fun fact - Joe Calzaghe made his pro debut on the undercard.

This one was a changing of the guard as one of Britain’s most iconic heavyweights, Sir Henry Cooper, bowed out of boxing after his fight with Joe Bugner who, at 21, was nearly 16 years younger than the man who once gave the great Muhammad Ali a terrible fright at Wembley. 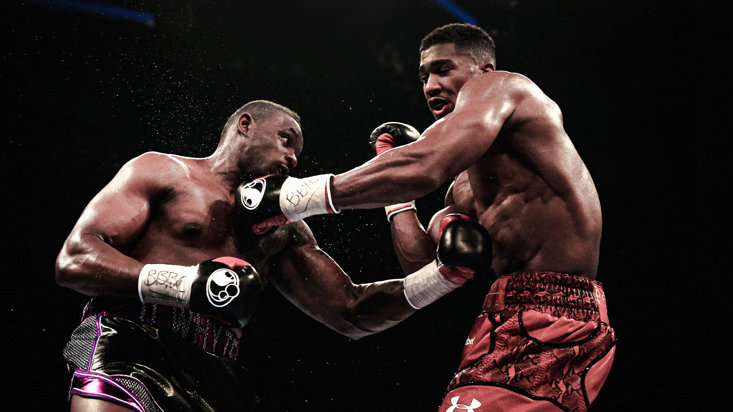 Billed as ‘Bad Intentions,’ the fight between domestic rivals Anthony Joshua and Dillian Whyte was technically a rematch with Whyte having knocked down Joshua en route to a points win over the Watford-man back in the amateurs in 2009.

At this point in his professional career, since turning pro after seizing gold at the 2012 Olympic Games, Joshua had obliterated all that stood before him and Whyte proved to be his toughest test so far. Yes, Whyte was eventually blown away like the rest but ‘the Body Snatcher’ was certainly the first fighter to make AJ look human even staggering him at one point. Don’t be surprised if we see these two bitter enemies go to war once again in the future.