Football
News
From Sunderland to FGR, we've covered five grounds you should get to this campaign
Simon Lillicrap
06:55, 26 Jul 2022

Finally, the Football League season returns this week and after a summer of kit leaks, transfer news and fixtures releases, football fans up and down the country will be making plans to get to that first away game. It’s not the glitz and glam of the Premier League, but the Football League does offer up some unique away days you simply have to try if given the chance.

We’ve narrowed it down to five you should check out this season.

Arguably the most popular away day in the entire Football League. If you get the weather right, and manage to get a trip to the seaside in August or May rather than the depths of winter, then Blackpool away truly hits differently. Filling up The Manchester Pub on the seaside and enjoying the Pleasure Beach or the arcades on the pier is a truly unique way to spend a few hours in the build-up to a match, while afterwards in victory or defeat, Blackpool will tend to your needs.

The stadium is a decent one, albeit a little small for some of the bigger clubs in the Championship, and the statue of Jimmy Armfield outside is well worth a look. This is a cracking club with a rich history, but let’s be honest - the football will only be a sideshow of a cheap and cheerful weekend. 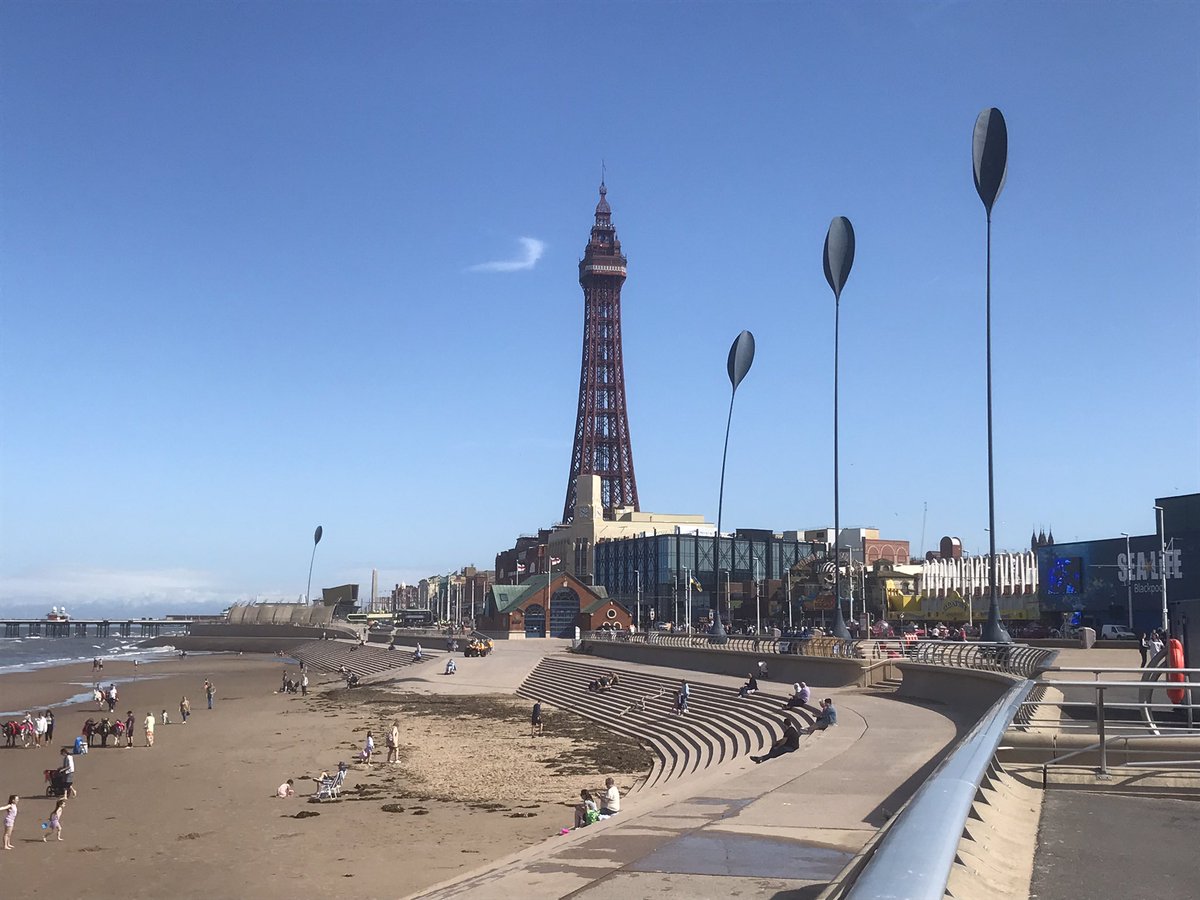 Can you really call yourself a Football League fan unless you’ve done Luton away? It’s unique - but not in the same way that Blackpool is. The ground is tight and you are mere metres away from the pitch in that away end, but this is all about getting into the stadium in the first place.

Unlike anywhere else in the EFL, your journey to the away end means you go through a turnstile located in between two terraced houses and then climbing a metal staircase you get the finest view of the gardens of these houses. It can’t be much fun to live in them, unless you are a mad Hatter, but it does offer the craziest experience of getting into a ground across the 92. Then, given the impressive form of Nathan Jones’ team, you probably watch your side get beaten, before trudging back out onto the streets of Luton.

Tom Brookes
@Brookesy89
Luton away on Saturday.
Never been to a ground where a football ground is someone's back Garden. 😂⚒ 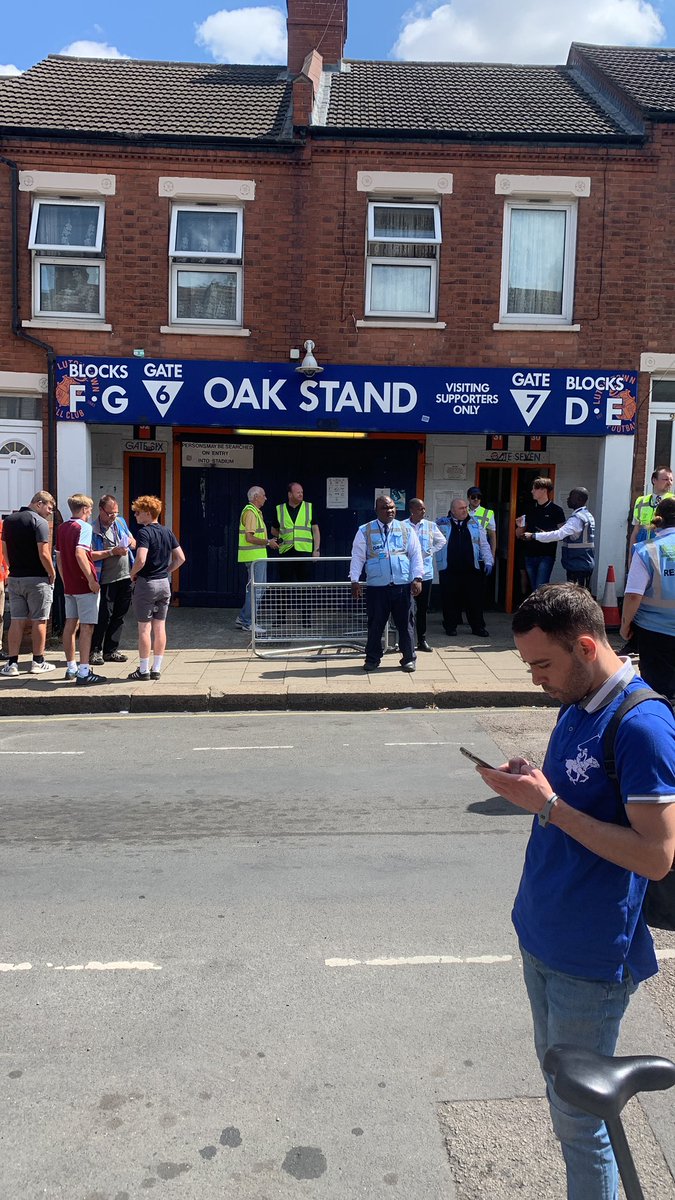 The biggest stadium outside the Premier League is well worth a visit with your Football League side. Sunderland are an absolutely giant club and have now risen up from League One to the second tier. You can’t help but feel this is a club back on the up, and it won’t be long before they return to the Premier League - so check out the Stadium of Light while you can.

The ground offers a mixture of two of the best features of a football stadium. It’s close to the town centre but also an imposing and impressive stadium to behold. The climb up to the top tier of the away end might burn your thighs, but once up there, you get to take in the magnificence of this old stadium. Back in the Championship, it should be bouncing once again. 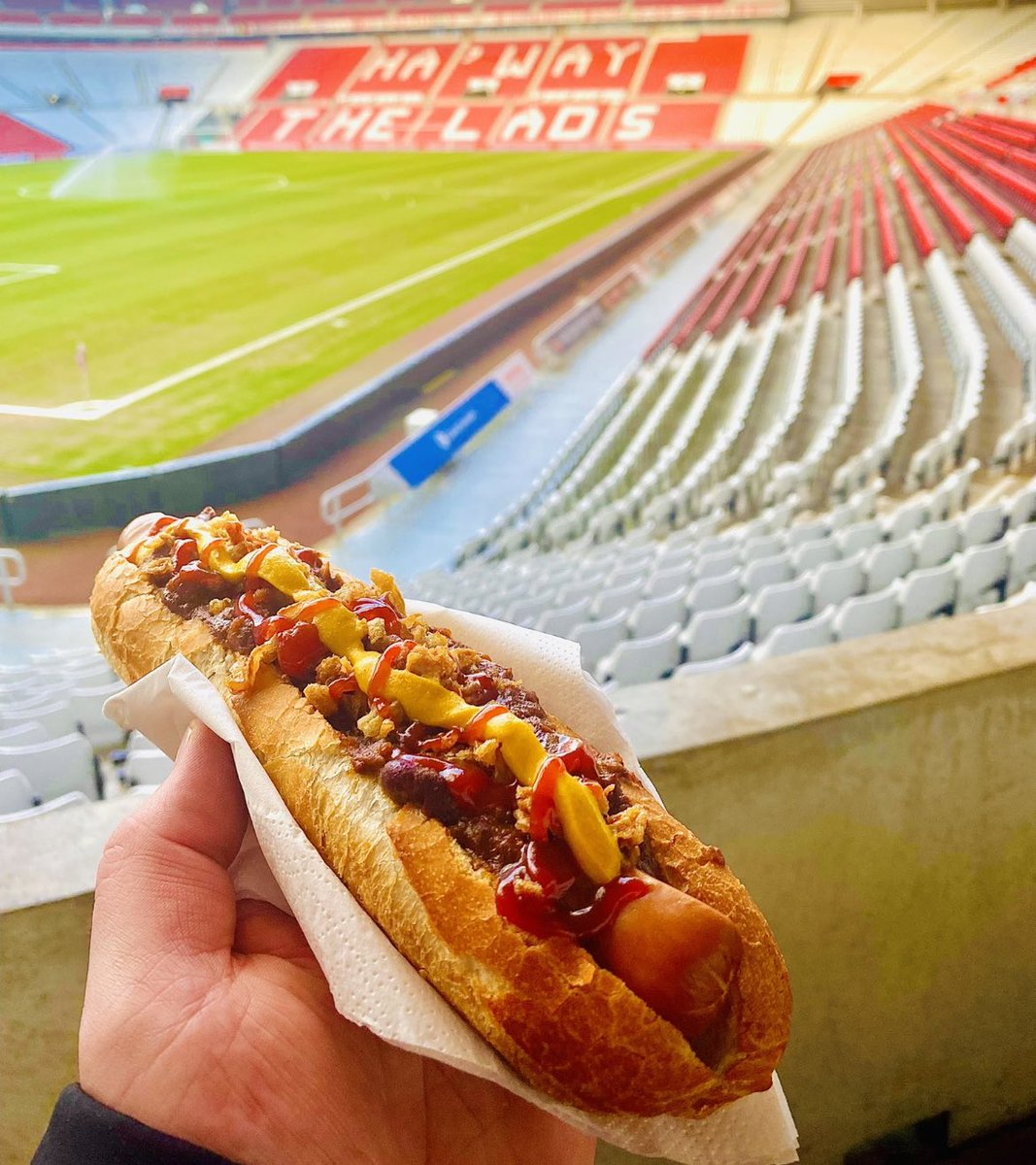 Having been opened in 1899, Hillsborough truly is one of the greatest ‘old-school’ stadiums in the EFL. It still carries sombre connotations from the Hillsborough disaster in 1989, as 97 Liverpool fans lost their lives and a memorial lies just outside the gates to the South Stand. A walk around the stadium is well worth it, just to take in the magnitude of the events that unfolded there 33 years ago, which led to a change in football stadia around the United Kingdom.

Once inside, away fans are given a belting allocation behind the goal in this stadium, which few would argue is now the best in League One, following Sunderland’s promotion. After the match, it's a tram or bus ride back into a smashing city centre, which boasts wonderful history and a thriving nightlife. 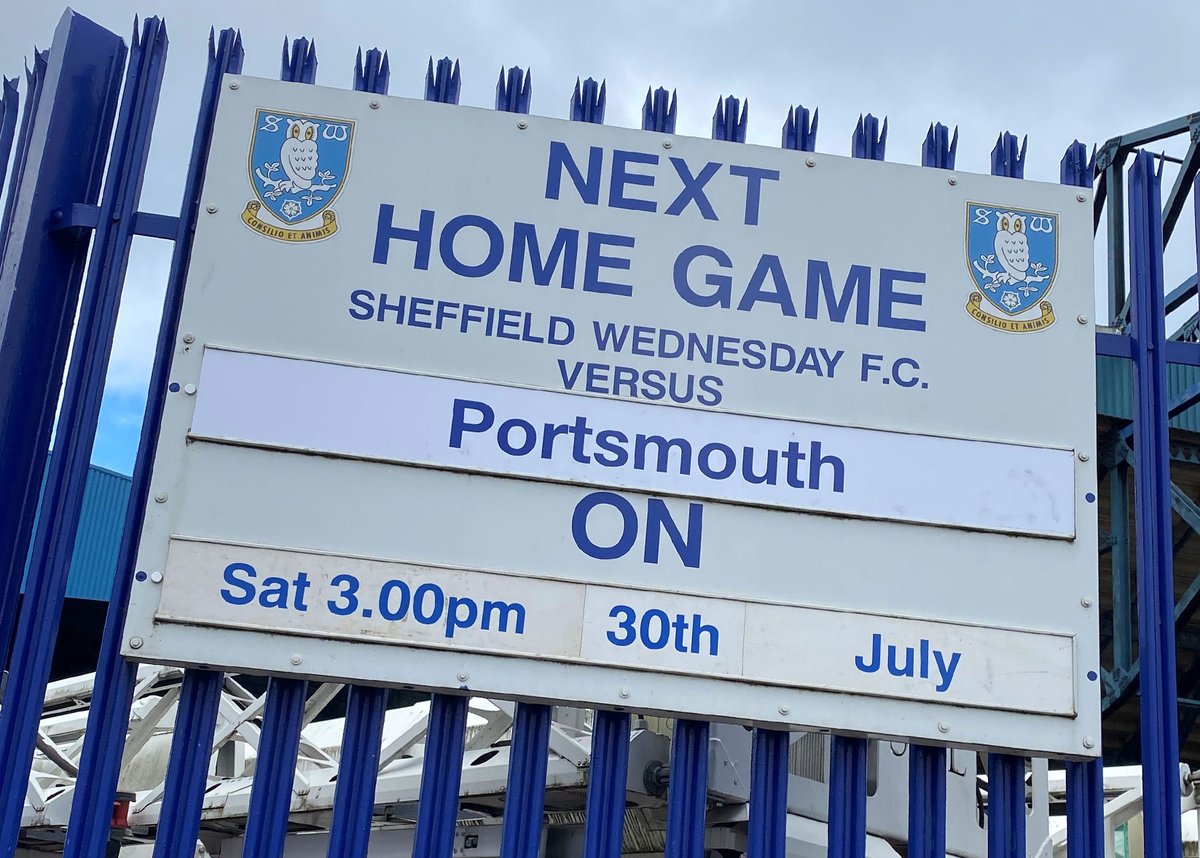 A nightmare to get to, and a small ground for visiting fans - but there’s something special about Forest Green Rovers away. Perhaps it is because the club is based in the tiny village of Nailsworth in the Cotswolds - which doesn’t even have a railway station - that makes this pilgrimage one to remember for away fans.

Then we have the vegan aspect of the trip. FGR are still the only club in the EFL not to serve meat at the ground which means you can enjoy a Quorn Pie or a veggie burger to go with your chips. They’ve got a new wooden ground on the horizon but the New Lawn is still worth a visit. As for the veggie food - don’t knock it until you’ve tried it!