Motorsport
News
Land your dream motor without saving up for a lifetime
Elliott Bretland
09:00, 31 Aug 2020

We all imagine owning that brand new, top-of-the-line, supercar. Revving the engine on the open road, catching the attention of absolutely everybody as we drive by in this gorgeous, gleaming machine.

Sadly, for many of us such a thrill is little more than a dream, with most supercars starting at the high-end of five figures, right through to the top six figures and others being priced into the millions. Just this summer, the Mercedes-Benz Maybach Exelero was valued at an eye-watering £6m! But wait, before you slope off to get the bike out the garage shouting ‘woe is me’, we need to tell you, it doesn’t have to be this way as there are supercar bargains to be had aplenty!

Typically a supercar’s value will depreciate over the first five years and at a rate of around 50%. Yes, you really could own a supercar once worth a quarter of a million for the same price as a Mini Clubman. So, just like when Juventus landed Andrea Pirlo on a free transfer in 2014 to make the Bianconeri engine purr, you too can impress with your own bargain.

Seriously, there are classics out there which are truly affordable. Some models on the market are cheaper than the newest family hatchback. So it doesn’t have to take 50 years of saving and never going out to land your dream motor. Take a look at these budget supercars for under £25,000… 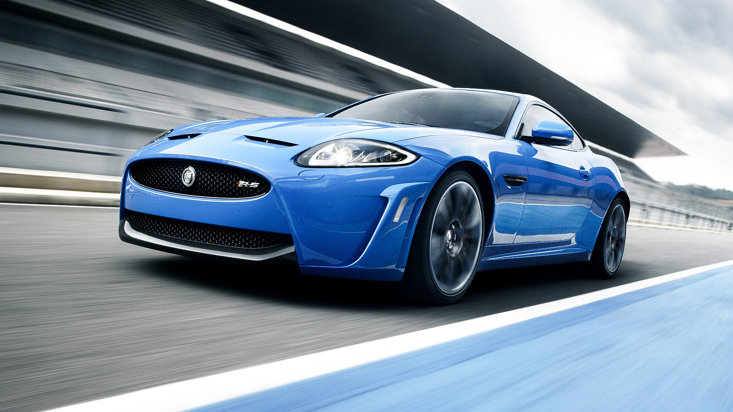 First launched in early 1996, this beauty can be yours for as little as four figures. Amazing to look at, and just as good to drive, the Jaguar XKR is a classic that would have you looking rich on a budget. It’s all about the prestige with this one. Lightweight and capable of hitting 60mph in 4.8 seconds, this car zooms on a 5.0-litre V8.

As you get the best out of the powerful supercharged engine, you’ll feel like you’ve made it featuring in one of those moody cologne ads. Enjoy the ride. 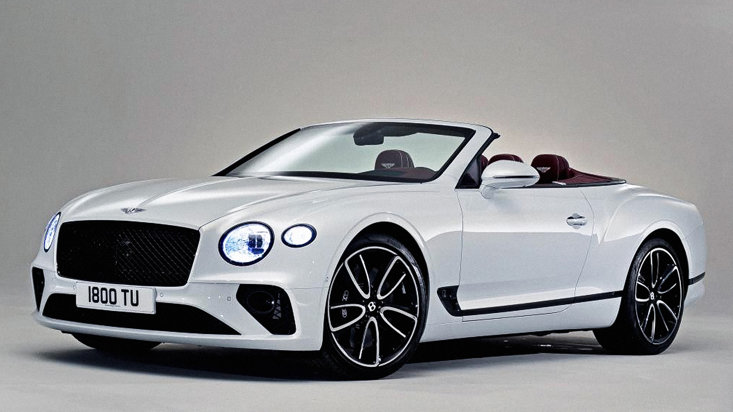 This car is a dream and the 2004 model can be bought for less than £20,000. Yes you heard that right, less than you’d pay for a Mini Countryman. Isn’t depreciation great when you’re buying?

One of our favourites, this is a luxury drive and for the price, you can not go wrong. Heads will be turned and this is one classy car. When it launched, it cost a cool six figures but now it’s surely the practical choice?

With a twin-turbo W12 engine, you can go from 0-60 in just five seconds and all for £18,500. It sounds too good to be true but it is an absolute fact, we promise. Just make sure you look after it, yeah? That’s where the bill could rise. You’ve been warned, treat it well. 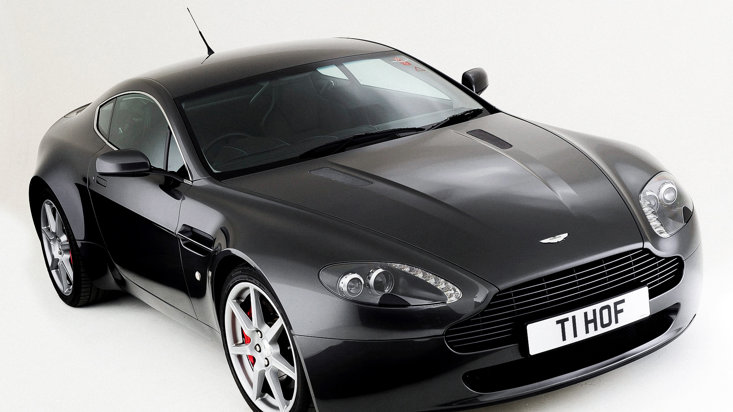 Synonymous with James Bond, you yourself could be a very modern Budget Bond with the Aston Martin Vantage. The 06/07 (that’s 07, not 007, sadly) model is now being sold for as little as £25,000. This sort of style will never go out of fashion so would be a very wise purchase indeed.

With a 4.3-litre V8 and six-speed automatic transmission, you won’t be moving through the gears in this car. Imagine telling your friends you own an Aston Martin and then pulling up in this little number? Well, stop imagining, now you can. 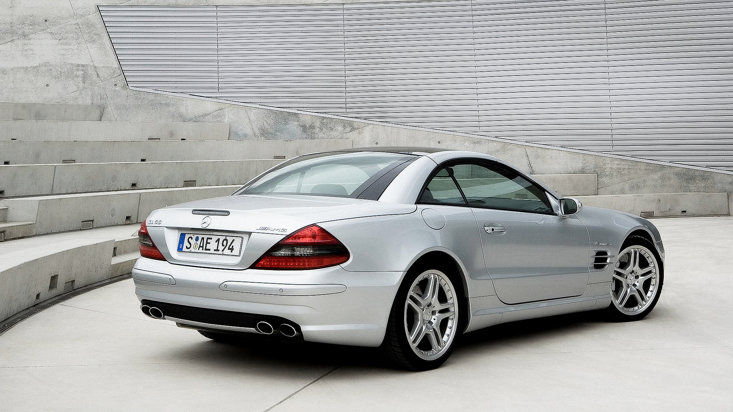 This sporty little number is more of a ‘supercar in disguise’  than anything but it’s great if you want to zip about the city and is just as good for those winding country lanes. Boasting a 5.4-litre supercharged V8, this nippy motor was launched in 2002 and now, in 2020, can be yours for as little £15,000. Maybe even less if you’re lucky on your search.

One of the fastest road cars at the start of the century, it is classically cool and still in demand. The vario-roof too means you’ll look the part all year round. 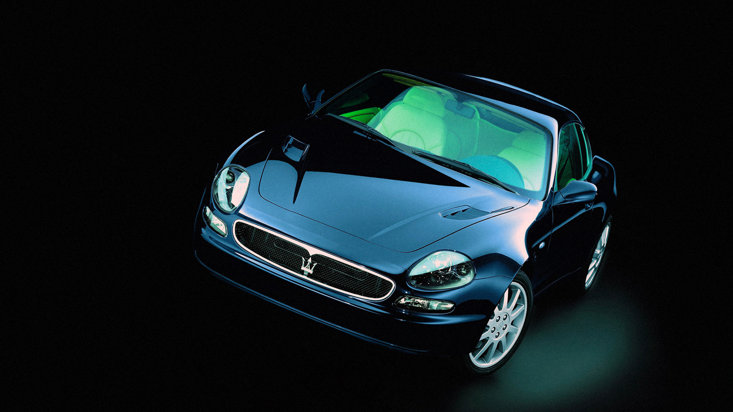 When the 3200 GT rolled off the production line in 1998 it marked a new era in the marque’s 105-year history. Owned entirely by Ferrari after Fiat handed over control, the 3200 GT was a grand tourer with a Ferrari V12 engine under the bonnet. Hitting 60mph in five to six seconds, there are faster cars but few are as cool as this.

Boasting Italian sophistication, this is luxury but now oh so affordable compared to its first price range.