South Africa secured a tense 2-1 win over India in an ill-tempered Test series yesterday. It was a tour full of thrills and spills, which we will unpack in more depth in our five top talking points of the series.

The Proteas overcame an early 1-0 deficit as the tourists secured an emphatic 113-run victory in the first game. Dean Elgar’s side were bowled out twice under 200 to slump to a heartbreaking defeat at Centurion. And that left the home fans fearing the worst. But the hosts showed an abundance of courage in tough circumstances to clinch a memorable triumph with two clinical chases.

South Africa had failed to beat their visitors in the five matches between the sides at the famous Wanderers since the country’s readmission to international sport 30 years ago. Captain Elgar led from the front with a gutsy unbeaten 96 on a deteriorating pitch to set up an exciting decider showdown in Cape Town.

The highly-anticipated winner-takes-all game followed the same blueprint as Virat Kohli’s India set another tricky target. This time Keegan Petersen, playing in just his fifth Test, made duel half centuries — including a match-winning 82 to wrap up the series and the Player of the Series award at the Newlands.

It was a battle full of drama which culminated in two thrilling chases as the hosts overcame their off-field troubles to down the best team in the world. It had everything from mid-pitch confrontations to a retirement and even DRS controversy.

India may have lost the World Test Championship final to New Zealand last summer, but they were bidding for a third straight away series victory after their famous scalp in Australia and beating England.

But winning in South Africa proved a step too far for Rahul Dravid’s hungry side. Despite Quinton de Kock’s shock retirement, historic racism rows involving board members hitting the headlines, and an inexperienced side, South Africa produced some unbelievable cricket to stun Kohli and co.

So here are our five top talking points from the compelling three-game series:

No5 – SA prevail despite stacked odds

Nobody gave the hosts a chance when the series started and any mere glimmer of hope was seemingly lost when de Kock retired, more on that later, after the first-game defeat. Aiden Markham and Rassie van der Dussen’s lack of runs left the batting order light, and Duane Olivier was way down on the pace he showed before taking a Kolpack deal in England in 2018. But the togetherness was clear as the proud nation pulled off two great wins. 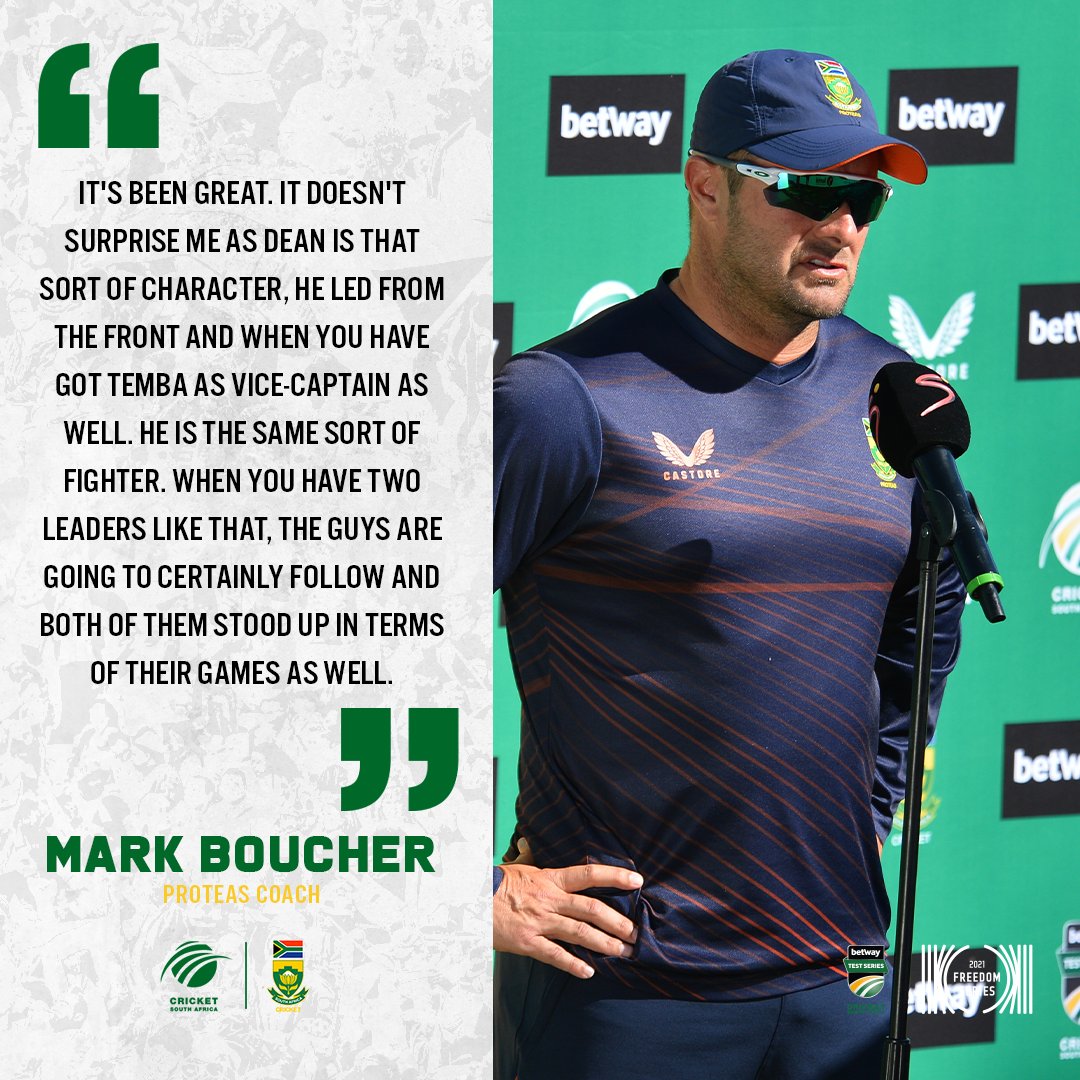 Rishabh Pant is brimming with talent. The ultra-aggressive left-hander looks silly at times when he throws his wicket away, but he’s the only overseas wicket-keeper to score hundreds in Australia, England and South Africa. He was chastised for his dismissal in the second innings in Johannesburg. But he kept India in the third and final game with his third-innings 100, the fourth century of his blossoming career. At 24, he’s undoubtedly a star in the making.

No3 – The emergence of Marco Jansen

From one incredible prospect to another. Born this side of the Millennium, the sky is the limit for 21-year-old starlet Marco Jansen. The all-rounder has talent to burn and impressed in his debut series against world-class opposition. He is a serious cricketer in the making and has already been tipped to be as good as England’s talisman Ben Stokes — high praise indeed. The imposing quick is over two metres tall and never shied away from the intense heat of battle in the middle. He finished the series with 19 wickets at a phenomenal average of 16.47. What a player!

No2 – Captain Kohli’s wait for a Test ton goes on

Virat Kohli’s Test hundred drought is becoming rather concerning for India. How much longer can he go on without producing the goods? India’s top-tier bowling attack has dug them out of huge holes in the past couple of years. The fact Ajinkya Rahane and Cheteshwar Pujara are more under the microscope shows just how badly the experienced trio have failed to fire. Superstar Kohli hasnt' reached three figures since November 2019, a worrying streak which has unbelievably spanned 27 innings. The wheels have well and truly fallen off the run machine.

Virat Kohli
@imVkohli
A tough one to take. Thank you to all the fans for your support 🇮🇳🙏🏻 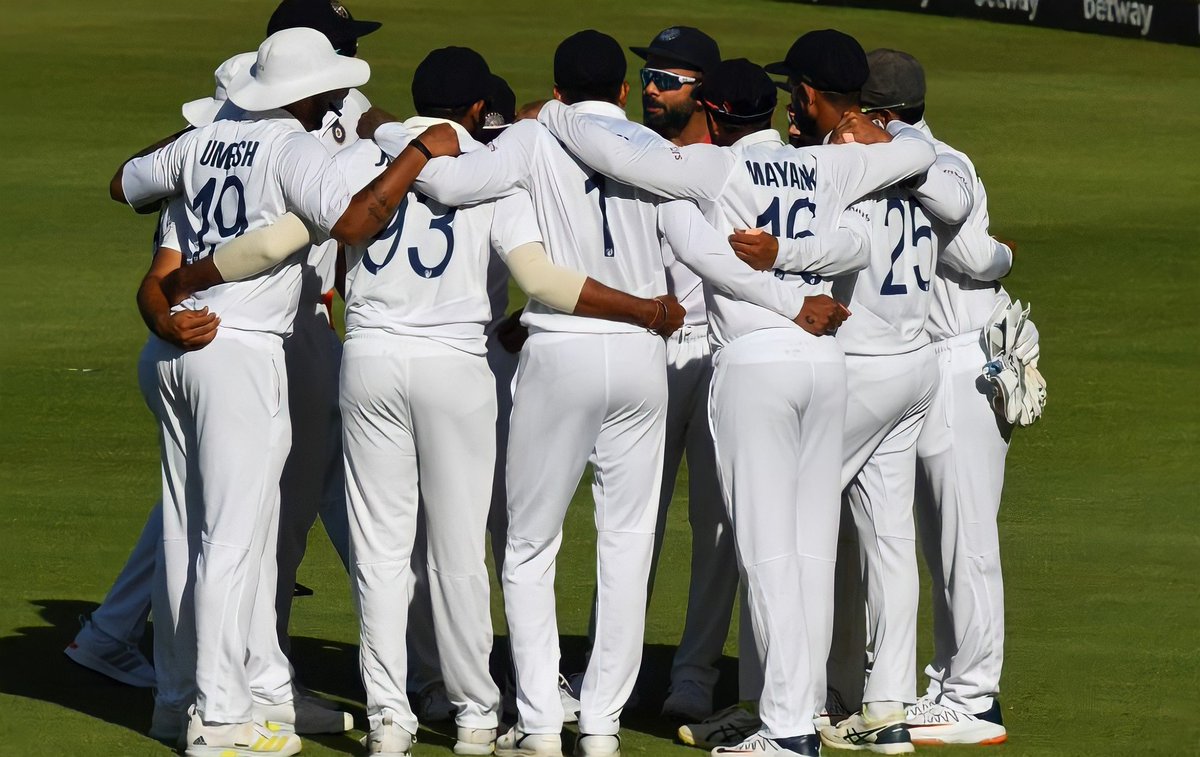 It wasn’t too long ago that Quinton de Kock turned down becoming the Proteas’ Test captain. Fast forward a year and he’s retired from the format after a bombshell mid-series announcement. The talented wicket-keeper has left a gaping wound to fill with both bat and gloves after calling it a day. De Kock sensationally pulled out of a T20 World Cup match after the squad were told they had to take the knee in support of the Black Lives Matter movement. As much as his abrupt decision was a shock, it’s an even bigger shame with his best years ahead of him at 29. With over 3,000 Test runs, as well as 232 dismissals, he looked set to challenge Adam Gilchrist’s record for most Test runs as a wicket-keeper (5570).