Cricket’s greatest showpiece is almost here. The world’s very best players are converging on English and Welsh soil to put on what should be a tournament every bit as scintillating as the one we experienced four years ago.

The prize on offer: a place at Lord’s on July 14 and a name etched into history and onto the game’s biggest trophy.

Without further ado, it’s time to take a look at the key players to watch out for in the coming weeks.

Until recently, Khan was the highest-ranked bowler in the world, though he has since been pushed down the rankings to third by India’s Jasprit Bumrah and New Zealand’s Trent Boult. The Afghan is still just 20-years-old but was named his country’s ODI vice-captain earlier this year. While technically a leg-spinner, his variation is impressive, if sometimes expensive. Australia’s Glenn Maxwell recently described the youngster as one of the trickiest spinners he has ever played against.

Bumrah is always worth watching out for because of his unusual delivery technique and his in-swinging Yorkers have been causing batsmen plenty of problems in the run-up to the tournament. The 25-year-old has taken 10 wickets in seven ODIs this calendar year but didn’t really get going until March. He could be vying with wrist-spinner Kuldeep Yadav to star in India’s bowling attack.

It’s a pity that the Kiwis are so readily dismissed when they have the likes of Williamson, Boult, Martin Guptill and Ross Taylor in their ranks. If there’s a debate to be had about who their finest batsman is in terms of technique, then it’s hard to argue with the consensus that their skipper is the most important cog in a well-oiled machine - one that will admittedly need some luck along the way. Williamson is fabulously consistent and while he didn’t have his best series against India, he improved against Bangladesh and hit 200 off 257 balls in the first Test.

The Lancashire star is arguably the most exhilarating batsman to watch at the tournament. England’s only trouble is that his armoury is one of the worst-kept secrets in cricket thanks to his exploits in the IPL. In the warm-up against Australia, he was smashing it all over the park and hit five boundaries in a single over. It’s also just under three weeks since he cruised to a 55-ball century against Pakistan, coming close to matching his own world record.

Justin Langer has a big decision to make about whether Khawaja opens or comes in at number three. The batsman has been at the heart of the Aussies’ upturn in one-day form even when the headlines are dominated by Steve Smith and David Warner. He actually has a higher ODI average than both of them. It could well be his last World Cup and the 32-year-old will be desperate to go out on a high. 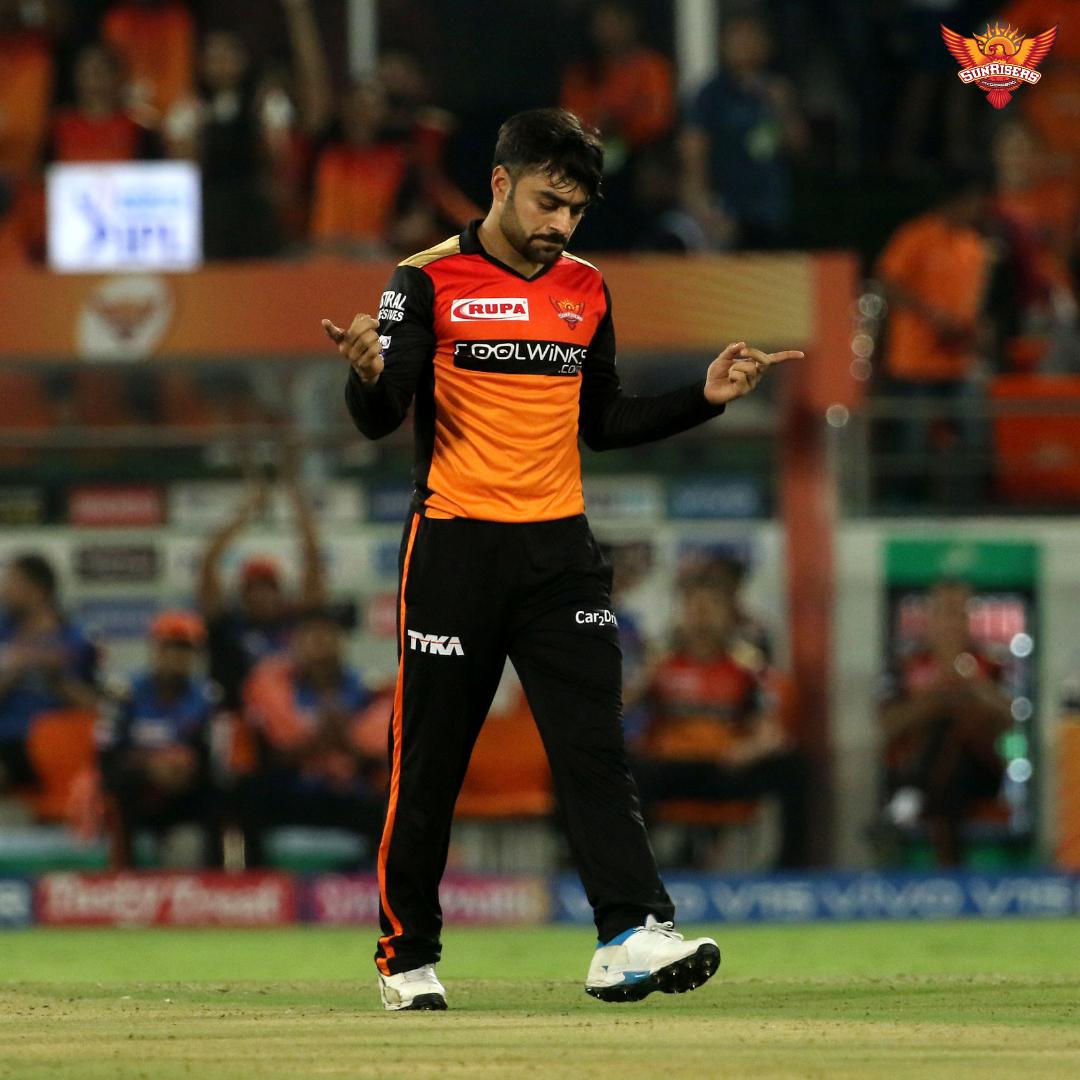