Football
News
The 21-year-old has signed a five-year deal at Celtic Park and becomes the first ever Argentine to join the Hoops
Conor Keane
15:41, 30 Jun 2022

On Thursday morning, Celtic confirmed the signing of Argentinian left-back Alexandro Bernabei from Club Atletico Lanus of the Primera Division.

The 21-year-old has signed a five-year deal at Celtic Park and becomes the first ever Argentine to join the Hoops. Rising through the ranks at Lanus, Bernabei went on to make a total of 87 appearances for the club, scoring five goals and registering 10 assists.

He joins the reigning Scottish champions hoping to become the latest South American export to win silverware in Scotland. To mark Celtic the signing, we have decided to take a look at five South American stars who have tasted success north of the border.

Colombia’s Alfredo Morelos is currently plying his trade for Celtic’s bitter rivals Rangers and was part of the title-winning side of 2020-21. The striker is someone who will not be bullied and has been a regular source of goals for Rangers over the last five years - scoring 113 times in 224 appearances in all competitions. 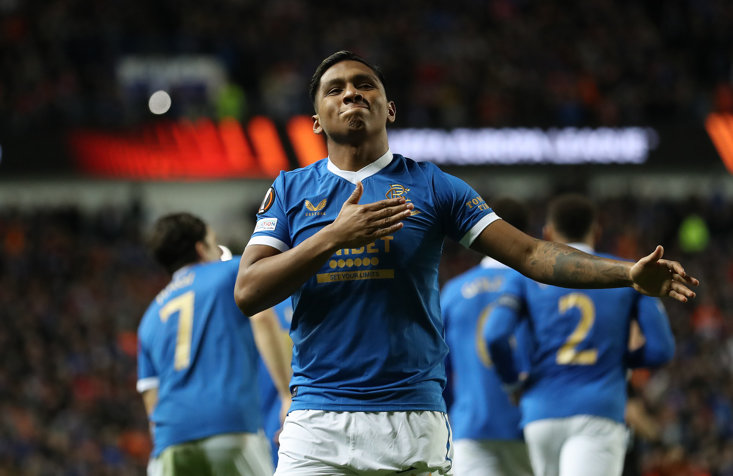 Another player who collected his fair share of silverware at Ibrox Stadium was Argentine winger Claudio Caniggia, who could play as a striker or winger when called upon. He spent two seasons with Rangers, making 40 appearances and scoring 11 goals in all competitions. During that time he helped the club lift a domestic treble in 2002-03, as well as winning the two cup competitions in 2001-02.

Chilean striker Sebastian Rozenthal arrived at Rangers in 1996 with great potential but he soon suffered a severe cruciate injury against St Johnstone that destroyed his career. He then went on to make only a handful of appearances for the club before leaving in 2002. He still left the club credited with winning five trophies including three league titles.

Versatile Uruguayan left-back Diego Laxalt had a year’s loan spell with Celtic in 2020-21 but was part of the squad that won the rescheduled 2020 Scottish Cup final against Heart of Midlothian. Celtic won 4-3 on penalties after the game ended 3-3 and Laxalt came on from the bench in the 83rd minute to help the side to victory. He made a total of 28 appearances for the Hoops, scoring one goal. 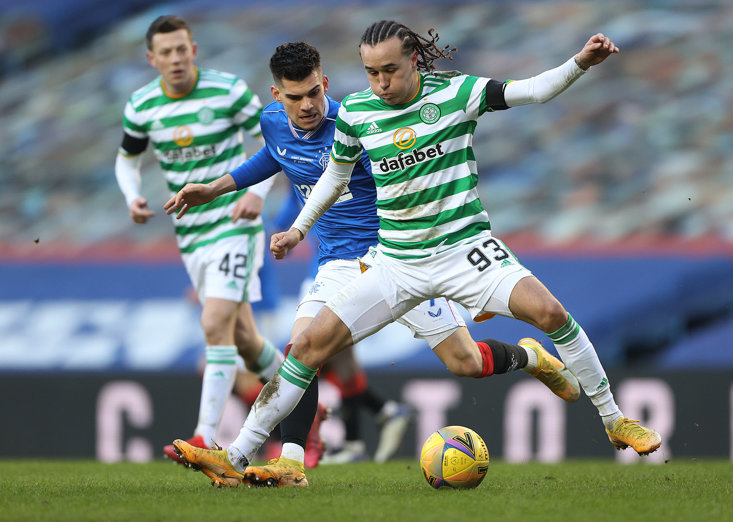 Venezuelan striker Miku was part of the Celtic side that claimed the domestic double in 2012-13 of the Scottish Premiership title and the Scottish Cup. Although he wasn’t a regular name in the starting lineup, he was always a handful when he made an appearance even if goals were lacking. In total he featured just 28 times and was only able to find the back of the net twice during his career at Paradise.