Motorsport
News
All eyes are on Verstappen and Hamilton, but there's plenty of other stories to keep an eye on
Simon Lillicrap
07:00, 17 Mar 2022

So we approach the dawn of a new season. New tales to be written, new memories to be created on the track and a new world champion, desperate to keep hold of his crown. It all begins in Bahrain this weekend, and with the last series of Drive to Survive whetting our appetite for a new campaign, here’s five talking points to look out for ahead of the 2022 season.

Okay let’s get the big one out the way, early doors. Lewis Hamilton managed to keep his calm when he had the title manipulated from his grasp in Abu Dhabi, and although Max Verstappen’s celebrations were joyous, surely even he will want to win a title in more natural circumstances.

The Brit has his eyes on redemption and that eighth crown and will be more focused than ever to right the wrongs he was dealt last season. But Red Bull showed in 2021 that they are more than a match for Mercedes and have put together a car that at times during the season, was simply quicker than their opponents. Hamilton vs Verstappen is now the defining sporting rivalry, and it will be the biggest talking point of the year - but can the old champ regain his crown?

Another Brit will be joining Lewis Hamilton at Mercedes as 24-year-old George Russell made the move from Williams to Mercedes at the end of his contract. Valtteri Bottas left huge boots to fill for the youngster, but his talent is unquestionable. His relationship with Hamilton will be a huge talking point throughout the season, and although many will be expecting him to play second-fiddle in the title race, Russell will want to make a big impact.

His battle not only with Hamilton, but with the popular Sergio Perez, in the Red Bull garage, will go a long way to determining whether Mercedes can defend their Constructors’ Championship crown. Bottas was a reliable force for the German manufacturers, but now Russell will be looking to make that seat his own. 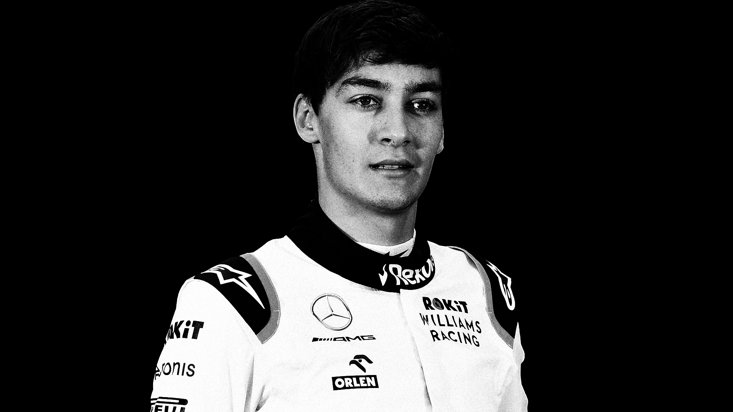 The most successful Formula One team in history isn’t in this sport to finish third. In 2022, they finished behind Mercedes and Red Bull in the Constructors' Championship but ahead of McLaren whom they battled with all year, yet this season it looks as if they could close the gap on the top two.

The car showed decent pace in primary testing and with Carlos Sainz and Charles Leclerc, they have two drivers that can compete with the very best. They are unlikely to win the championship, but if they can win a race - something they didn’t manage last season - and get consistent podium finishes, it will put them back at the top table. Can they make it a three horse race?

Best of the rest

It’s an incredibly early prediction, but the changes we have seen, and the seeming regression of McLaren could see the most competitive midfield in years. Lando Norris even accepted last week: “The three teams there – Red Bull, Ferrari and Mercedes – are looking the fastest at the minute and I would say everyone else is looking pretty close, from us down to Haas.”

With new regulations around ‘dirty air’ promising more wheel-to-wheel action, we truly could see some epic battles between the likes of the ever-improving Alpine, Alpha Tauri and even Aston Martin teams. With those at the bottom looking to make big gains over the winter, the jam-packed midfield could be the area to watch - once Lewis and Max have finished crashing into each other. 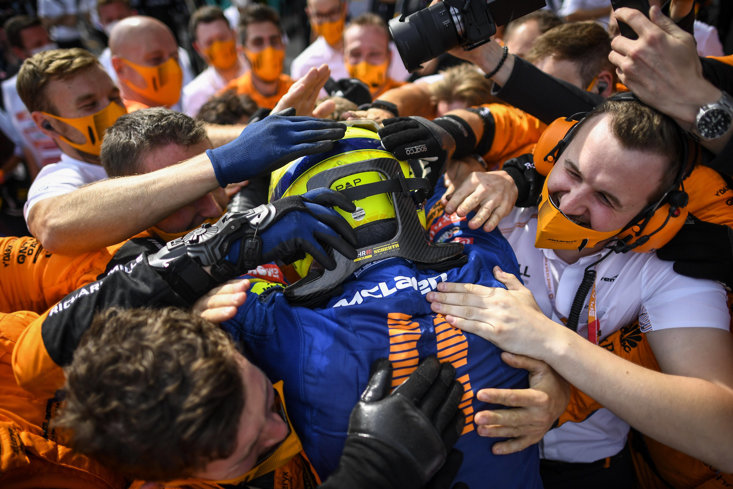 One of the talking points for the season comes at the back of the grid, as Haas have severed all ties with their Russian sponsor, and driver Nikita Mazepin, after the abhorrent invasion of Ukraine. The car, which had donned a Russian-themed livery last term, had Uralkali as their main sponsor - a company owned by Nikita’s father - but has now distanced itself from that relationship.

With finances always an issue in this sport there were questions over whether Haas’ future, but owner Gene Haas has pledged to increase his donations. The empty seat also brings a return for Kevin Magnusson, who drove for the team between 2017 and 2020. This could all help Mick Schumacher, who showed promise in his debut season, and will now be looking to kick on. With the new changes, they could be competing in the midfield rather than at the back.