England succumbed to their first defeat in 44 qualifiers on Friday in Prague as they went down 2-1 to the Czech Republic.

Gareth Southgate's men will be looking for an instant response at Bulgaria on Monday and here, The Sportsman highlights five things they must do better to get back to winning ways...

Improve at the back and shutout Premier League woes

It’s fair to say that four out of England’s five-man backline have endured testing starts to the season.

Michael Keane and Jordan Pickford are languishing in the bottom three for Everton, Danny Rose and Tottenham’s season hasn’t gone to plan and Harry Maguire has been thrown in at the deep end with a faltering Manchester United following his £80m summer switch.

However, the defence needs to focus and regroup if they are to keep clean sheets again.

“We bring our club football into international level,” Maguire told The Guardian. “It was a difficult game - we took the lead but didn’t deserve to…we gave them a sloppy goal to win the game. We need to improve on that.

Tammy Abraham has nine goals already for Chelsea this season. However, in Prague, Gareth Southgate afforded him just two minutes off the bench.

Of course, Harry Kane will start games, a proven striker and captain, but to leave a player in red hot form on the bench for 88 minutes was the wrong decision.

The Three Lions needed a goal with the scores level at half-time, bringing Abraham on with half an hour and ample time to make an impact should have been Southgate’s move.

England failed to find the net and were then hit with a sucker punch as Zdenek Ondrasek put the hosts ahead. Abraham’s cameo was far too little, too late.

England
@England
Kane: "We've all reflected on our performance and looked at how we can do better and hopefully that will show. If we win tomorrow night we're still in a fantastic position going into the last two games." 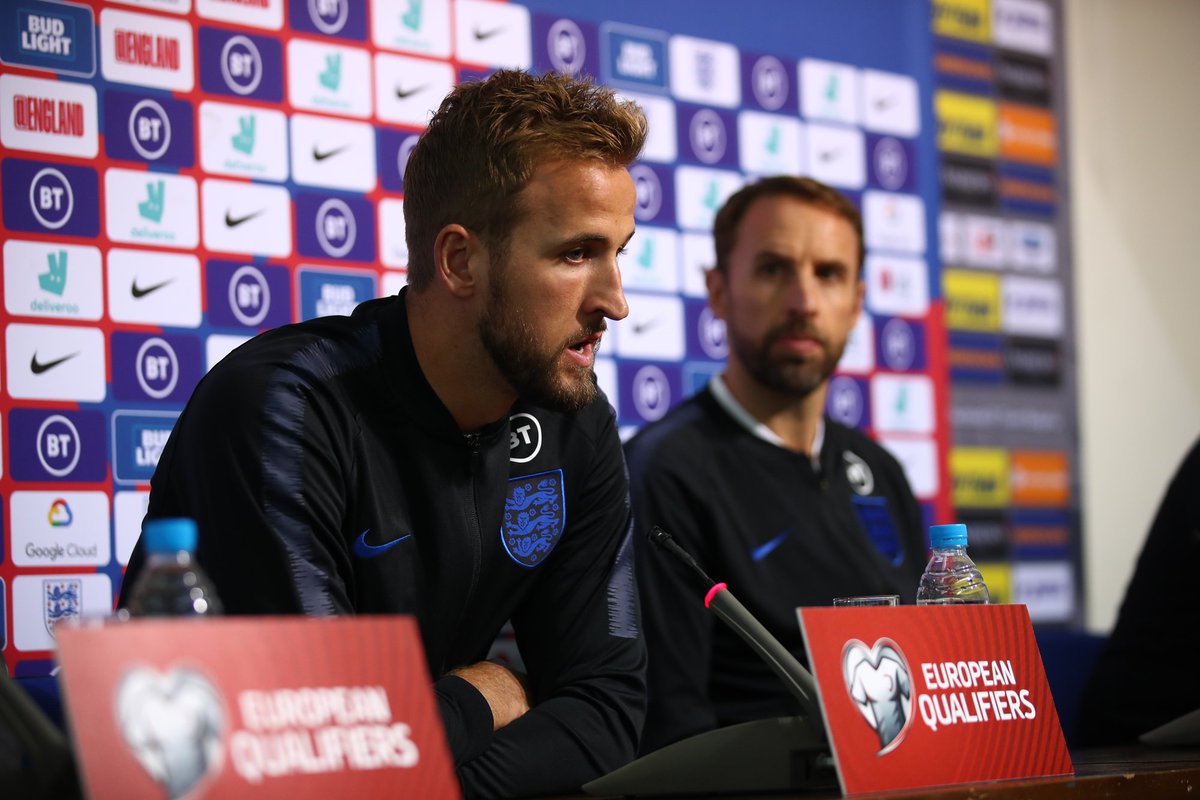 Switch to a back three

England excelled with a back three and Southgate will likely revisit the formation change in a bid to address the dip in form.

With two, the team has looked more porous, conceding far too easily against Holland in the Nations League and letting in three against Kosovo.

While John Stones and Joe Gomez have been injured, Fikayo Tomori has made a bright start to the season for Chelsea though is vastly inexperienced at this level. It could be that the England manager’s hands are tied and he may be forced to stick with two centre-backs.

“It’s something we’ve considered and I don’t think we can dismiss. I’m not sure, ahead of Monday, if that’s the right thing to do but we’re very aware and assessing those things,” Southgate said, speaking to the press after the defeat.

Jakub Brabec’s equaliser for the Czech Republic was the twelfth goal England have conceded from a set-piece under Gareth Southgate - that’s 36% of the total goals they’ve let in.

While the Three Lions appear to be setting up with a mixture of zonal and man-marking, pundit Martin Keown highlighted that Harry Kane needs a hand on the front post. If the ball beats the Spurs frontman, nobody is there to clear the danger, causing plenty of problems.

The opposition has a free run and room to attack. Southgate must deploy a centre-back to track runs but most of all, the team needs to communicate, back to front.

Learn from the loss

Having not lost a qualifier in over a decade, the team could be forgiven for underestimating opponents but this shock should help refresh and refocus the mind.

"This is a whole new experience for some of the lads,” he said. “We hadn't lost a qualifier in a decade which is unbelievable. Hopefully, this is a blessing in disguise.

"I hate getting beaten, I hate conceding goals. It was a missed opportunity but we will bounce back and learn from it. It is about keeping a clean sheet as a collective.”