Motorsport
News
The opening weekend provided huge entertainment for the fans and showed we could have a title race on our hands
Simon Lillicrap
14:00, 29 Mar 2021

With the Bahrain Grand Prix getting the 2021 Formula One season off to a flying start, we have had time to take stock of one of the finest races we have seen in recent years. Here’s five things we learnt from the opening weekend.

Sir Lewis Hamilton may have won the opening race, but it was anything but easy for the seven time champion. If he is to break Michael Schumacher’s record and win his eighth title this season it is going to be one hell of a fight as he edged out Max Verstappen by less than a second after an enthralling race.

His Mercedes late on was not as fast as Verstappen’s Red Bull, yet a mixture of huge driving skill and luck meant that he managed to somehow keep himself in front. He may have taken the 25 points from the opening race, but it is unlikely he will show the domination this season that he did last term, as he won 12 of the 17 races.

Red Bull have closed the gap

In Max Verstappen, Red Bull proved that they have a driver and a car who can seriously challenge Mercedes for the title this term. Having proved their pace in qualifying when they took pole, they were so close to securing the win as Verstappen was forced to give up the lead four laps from the finish having gone off track as he passed Hamilton.

From practice and qualifying it appears that Red Bull have a slightly quicker car than their competitors this year, having brought forward their new engine redesign from 2022. They were close last season, but if this performance translates over the course of this mammoth season, we could finally have a genuine title race on our hands. 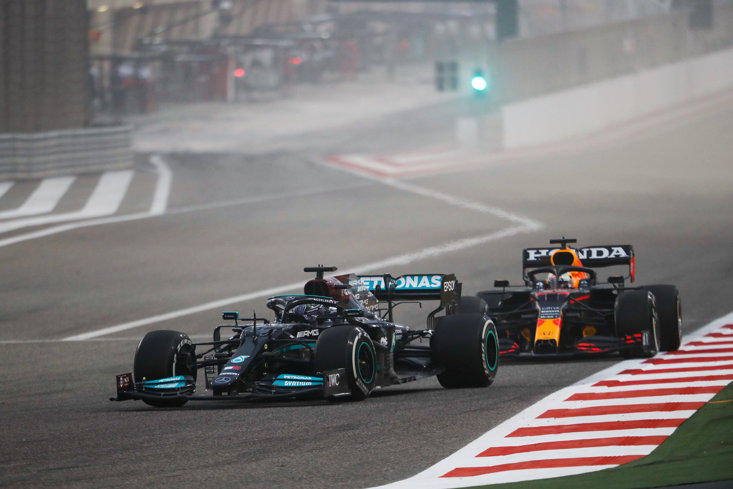 VERSTAPPEN CLOSES IN ON HAMILTON

Hamilton, targeting his eighth world title may rightly take all of the British headlines but in Lando Norris, Britain may have found the 36-year-old’s successor. Racing for McLaren, another team who look to have found decent pace this year, he climbed up from his qualifying position of seventh to finish fourth with an impressive display.

His overtaking talents were on full show as he pulled off cracking moves on teammate Daniel Ricciardo and AlphaTauri’s Pierre Gasly around the outside of turn four, before passing Charles Leclerc to take fourth. Behind the big two, Ferrari and McLaren could well be battling it out to take third place in the Constructor’s Championship this season.

Yuki Tsunoda Is A MUST Watch

At just 5ft 2in, the Japanese pocket rocket Yuki Tsunoda certainly made a big impression on his F1 debut. With bags of talent, he has risen from racing in Japan’s Formula 4 to Formula One in the space of just three years.

After qualifying in 13th, he had a poor start which forced him to attack and make up the places, overtaking Lance Stroll on the final lap to finish ninth and secure two points for his AlphaTauri team. One of his epic overtakes came on the returning Fernando Alonso, who he attacked with absolutely no fear.

“I had some strong overtakes during the race and, for me, overtaking Fernando was quite an emotional experience. He’s a Formula One superstar that I’ve grown up watching, so that was pretty exciting,” he said after the race. More of this please, Yuki! 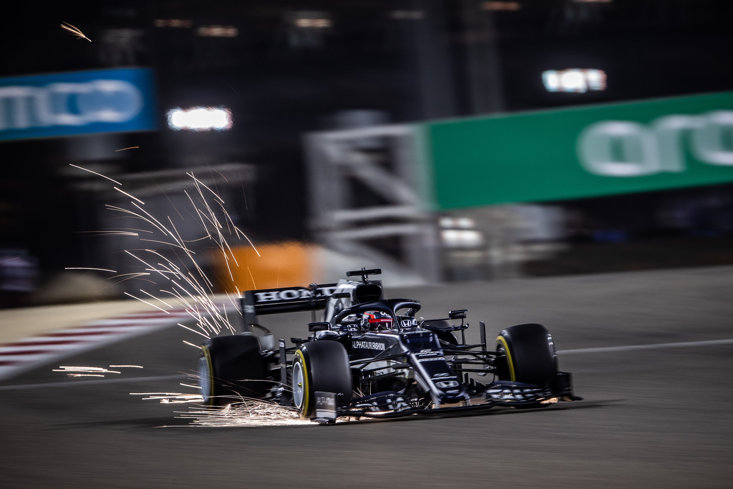 It wasn’t all success stories on the opening weekend in Bahrain. Haas, who had Mick Schumacher at the wheel for the first time, had a really poor race, with both cars failing to impress. Heavily criticised 22-year-old Nikita Mazepin crashed just three corners into his F1 debut after repeatedly spinning in pre-season, while Schumacher guided the car home to a 16th place finish having started in 18th.

Having picked up just three points in the entirety of last season, Haas will be hoping they can pick up the pace and get themselves in the points with their two rookie drivers. Next up, after a three week break, Formula One travels to the Autodromo Enzo e Dino Ferrari, for the Italian Grand Prix.