Flooring Porter has defended his crown in the Stayers’ Hurdle at Cheltenham as Danny Mullins guided him to another impressive win in the showpiece race on Ladies Day. The syndicate that bought him for just £5,000 will be celebrating once again as Flooring Porter led from the first furlong to the last with an imperious display.

We saw the first multiple winner of this race since Big Bucks, as Flooring Porter made more history at Cheltenham. The pre-race favourite, Klassical Dream, had a poor start which saw him at the back of the pack and failed to make up the ground needed on this popular horse.

Klassical Dream had his head down from the off at the back as Flooring Porter took the lead early on. Royal Kahala was well placed but Flooring Porter put a couple of lengths in between himself and the chasing pack. Lisnagar Oscar had also begun well as he got himself up to second, with Paisley Park and Klassical Dream bringing up the rear early on.

It was smart hurdling for the whole field with seven to go as they began their second lap, while Champ settled well in midfield. Royal Kahala and Lisnagar Oscar were all pressing the leader as the gap between the leader evaporated. Klassical Dream travelled strongly to get himself back in contention with three hurdles to go.

At The Races
@AtTheRaces
Flooring Porter is the champ again! 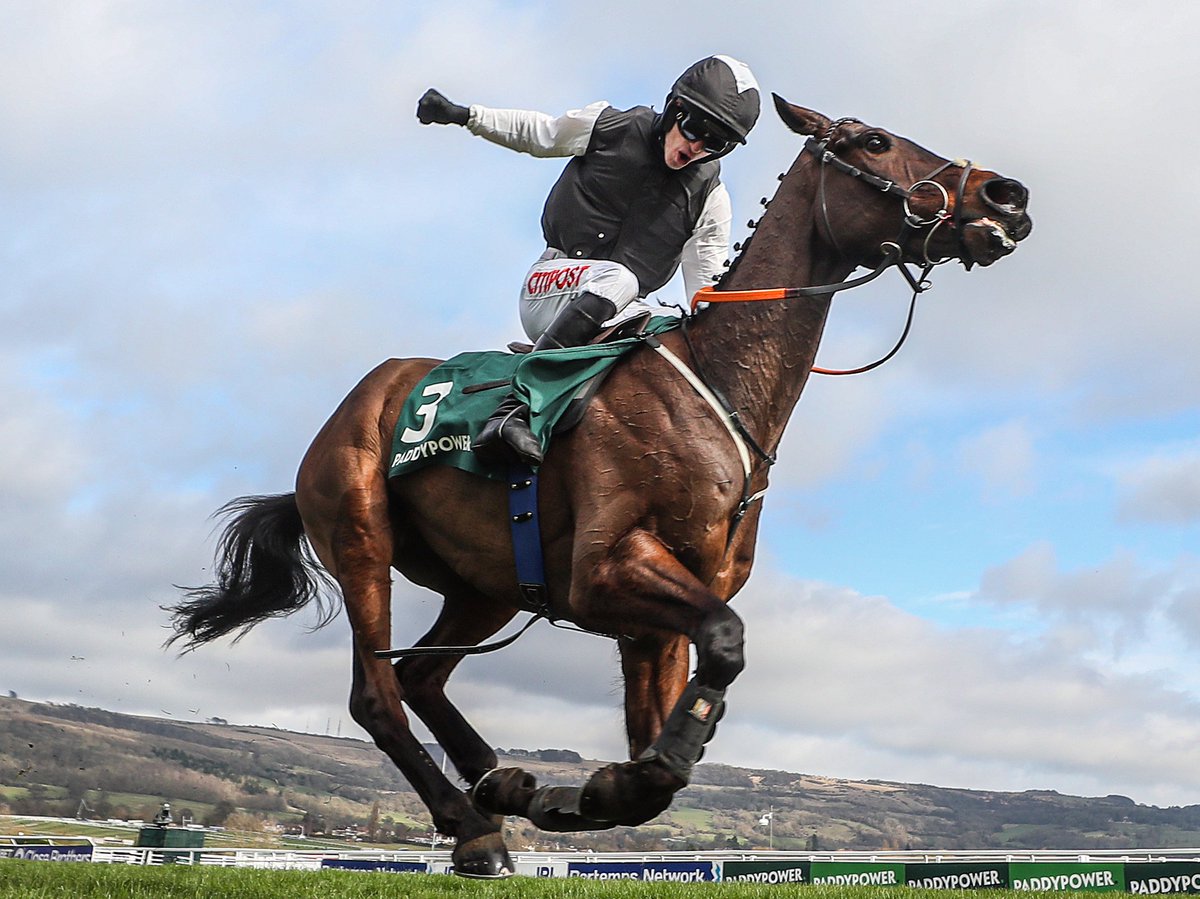 With two to go, he held onto the lead but the chasing pack were closing in on him as Royal Kahala came around the outside. Champ flew up the inside to challenge while Klassical Dream charged up to challenge him near the railing but they just could not quite live with the staying power of Flooring Porter.

He got over the last fence with ease and then pulled further away as Thyme Hill came home in second, fighting with Paisley Park to the line, as Champ came home in fourth. It was a momentous win for Flooring Porter who has retained his Stayers’ Hurdle crown. They don’t come more popular than him.