Gavin Cromwell has said that two-time Cheltenham Festival winner Flooring Porter is ‘50-50’ to return for the four-day meeting in March after suffering a setback.

Flooring Porter has been one of the most exciting horses to watch in the past two years, largely thanks to two triumphant back-to-back victories in the Stayers’ Hurdle at the festival and a Christmas Hurdle victory at Leopardstown in 2020.

The star of the staying hurdle division was widely marketed as a 5-1 shot to emulate former great Inglis Drever by winning the Stayers' Hurdle for a third consecutive time, a feat which would get him within one victory of the legendary Big Buck's. But the latest update from his trainer Cromwell has put a dent in such plans.

Cromwell told the Racing Post on Wednesday: "Unfortunately, Flooring Porter has suffered a setback and it's going to be tight as to whether he will make Cheltenham or not. I would say at this stage it's probably 50-50. The next three weeks will tell a lot, but he will be missing bits of work which is not ideal.

"It is not a career-threatening injury or anything like that, it is just a small setback which is going to hold us up a bit."

The incredible rise of Flooring Porter has been one of jump racing's biggest success stories in recent years. He was defeated in his first four races and was only rated 95 when he won a maiden hurdle at Bellewstown back in 2019.

Racing Post
@RacingPost
Breaking news: Flooring Porter's bid for a third Paddy Power Stayers' Hurdle in a row hangs in the balance after meeting with a setback, Gavin Cromwell has told the Racing Post 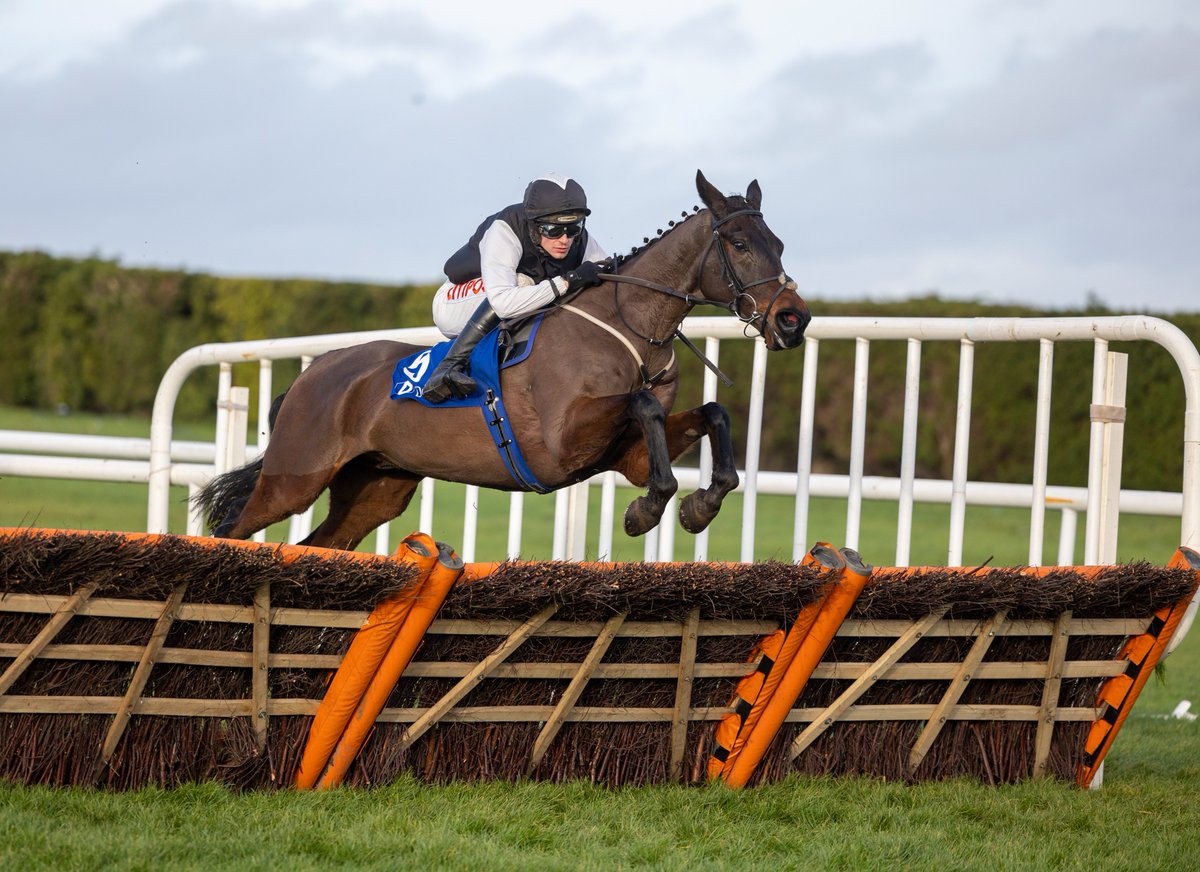 After claiming a victory in a handicap hurdle at Gowran Park in 2020, he has gone from strength to strength and he now boasts a rating of 162 having won at the last two Cheltenham Festivals, making him one of the favourites amongst racegoers.

The eight-year-old gelding tends to save his best runs for the spring and he was beaten at Navan and Leopardstown on his way to winning his second Stayers' Hurdle in 2022 under another superb ride from Danny Mullins.

Flooring Porter has been spending much of this season vying to head into the Stayers’ Hurdle as favourite, but this latest development has cemented Home by the Lee as the bookies’ favourite, with Betfred offering 7/2 on the fellow eight-year-old gelding.

It would be a huge blow for the festival if Flooring Porter were to miss out on Thursday’s card but it could provide an opportunity for the likes of Home by the Lee, 2019 winner Paisley Park (who has been improving this season), Teahupoo and Sir Gerhard.