Football
News
Over the last year, these kind-spirited souls from the world of football are going above and beyond to help those around them
Simon Lillicrap
14:00, 25 Mar 2021

In a year where positive news stories have been the shining light of our everyday lives during these difficult times, it is important to recognise the brilliant work being done by footballers and ex-pros.

So often criticised by government ministers or faced with bad press, here’s a list of the brilliant things footballers have done over the last year that have made the world a slightly better place.

Former Manchester United player Lou Macari has been on a quest to help the homeless during this time and has created ‘glamping-style’ pods as an alternative to the usual accommodation usually given to those on the streets. Having seen the poor and cramped conditions of usual homeless shelters, Macari took the matter into his own hands and has made a real impact on the streets of Stoke-on-Trent. 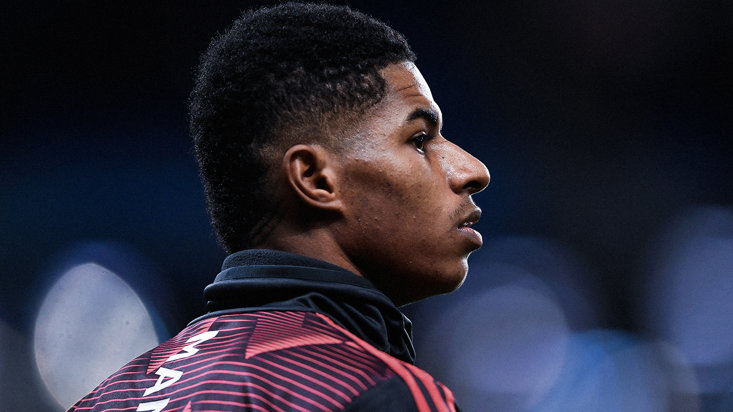 The man who has won the hearts of the nation with his fight to make sure free school meals are provided, managed to affect policy and change the decision-making of the government with his campaign. Since then, he has helped raise over £20m for various food-bank charities and is thought to have fed around 600,000 children thanks to his hard work. Still only 22, this is a wise head on young shoulders.

Carlo Ancelotti has been welcomed into the city of Liverpool with open arms and even though his Everton side are catching the eye on the pitch, his work off it has also put a smile on the face of several Evertonians. He has been ringing Everton fans struggling in isolation over the past twelve months just for a quick chat. Don Carlo.

The Tottenham defender decided to pay for and donate several tablets, iPads not paracetamol,  to care homes and hospitals around the country. "We are already getting messages from people who can now speak to their families and it has been a real help," he told BBC 5 Live. "I didn't do it for a reaction, just to help but it has been so positive." 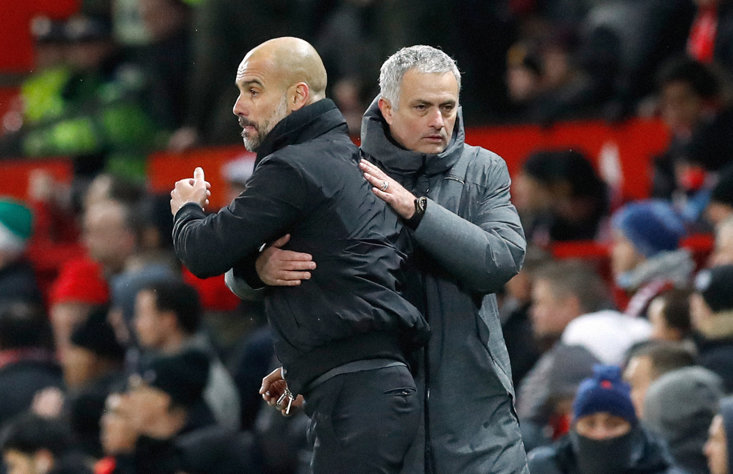 The Tottenham manager was hands-on when it came to helping people, doing shopping and making sure elderly people in the Enfield area had all the items they needed while they were forced to stay indoors. Meanwhile, Guardiola donated €1,000,000 to provide medical supplies in his homeland of Spain.

Former West Ham and Chelsea star Joe Cole put his money where his mouth was as he donated £25,000 to form, ‘Heroes – Help Them Help Us’, which helped purchase 3D printers that built thousands of medical visors for NHS staff. Nice one, Joe. 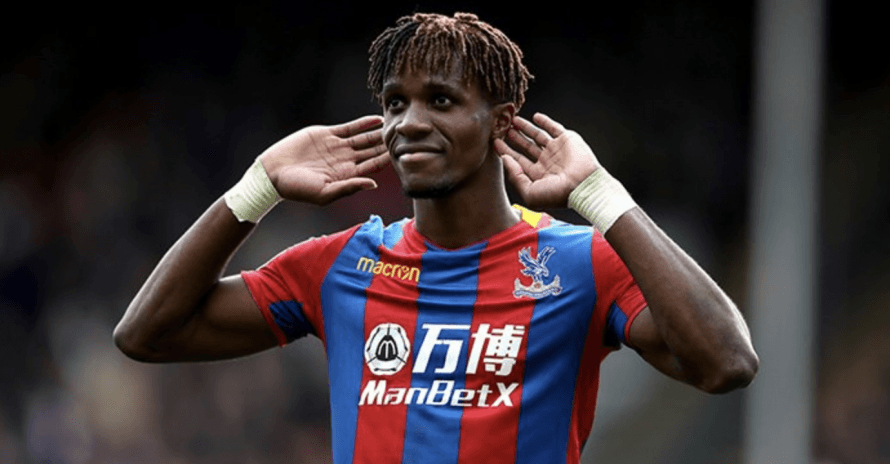 Zaha co-owns a rental business, so in 2020 he offered the opportunity for NHS workers to live in his accommodations around London if they were struggling. His company usually provides living space for business travellers, but with no travel allowed, the Ivorian put the space he owned to good use.

These are just a handful of examples of admirable work done by footballers up and down the country over the past twelve months. Turns out, they aren’t half as bad as they are often portrayed.