Football
News
Stay up to date with all the latest football news
TheSportsman
09:23, 18 Apr 2022

We've got FA Cup, Premier League and Scottish Cup reaction as the PL top four race heats up. The Football League is providing all the action today so we're going to keep you up to date with all the latest action.

Some of The Sportsman staff have predicted which three teams will be relegated from the Premier League this season.

Predicting Who Goes Down In The Premier League 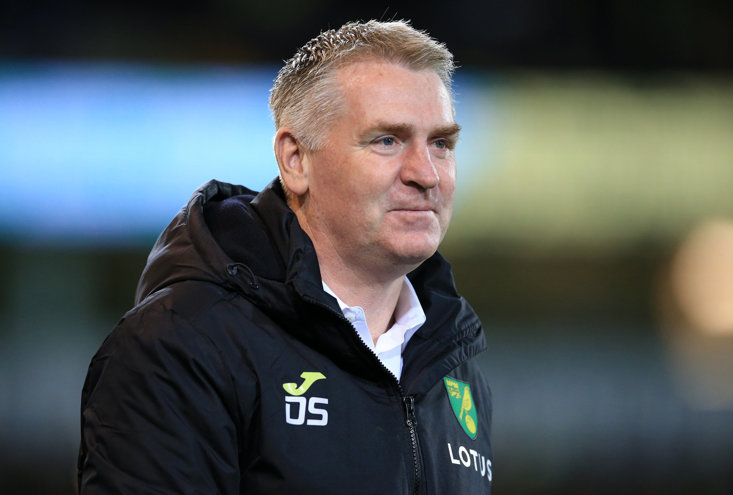 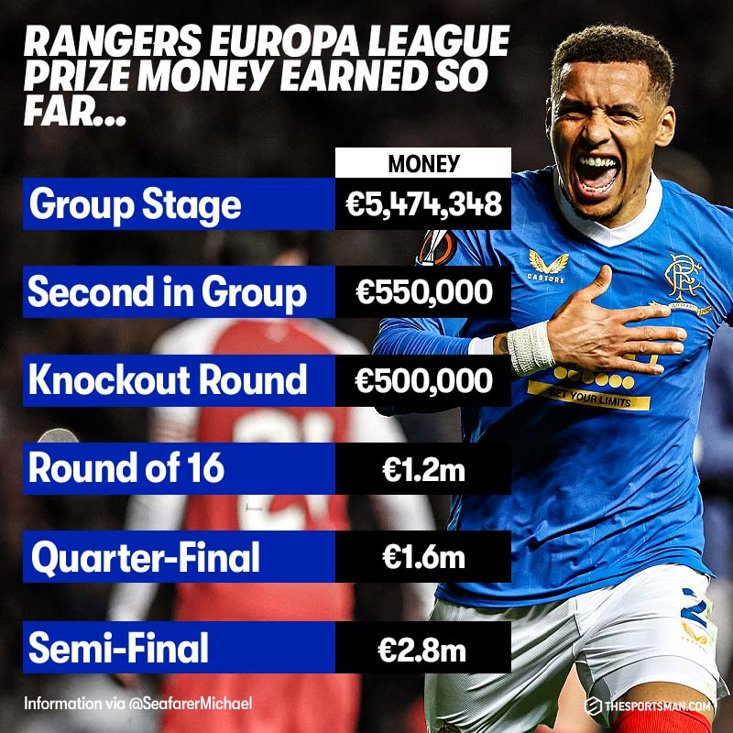 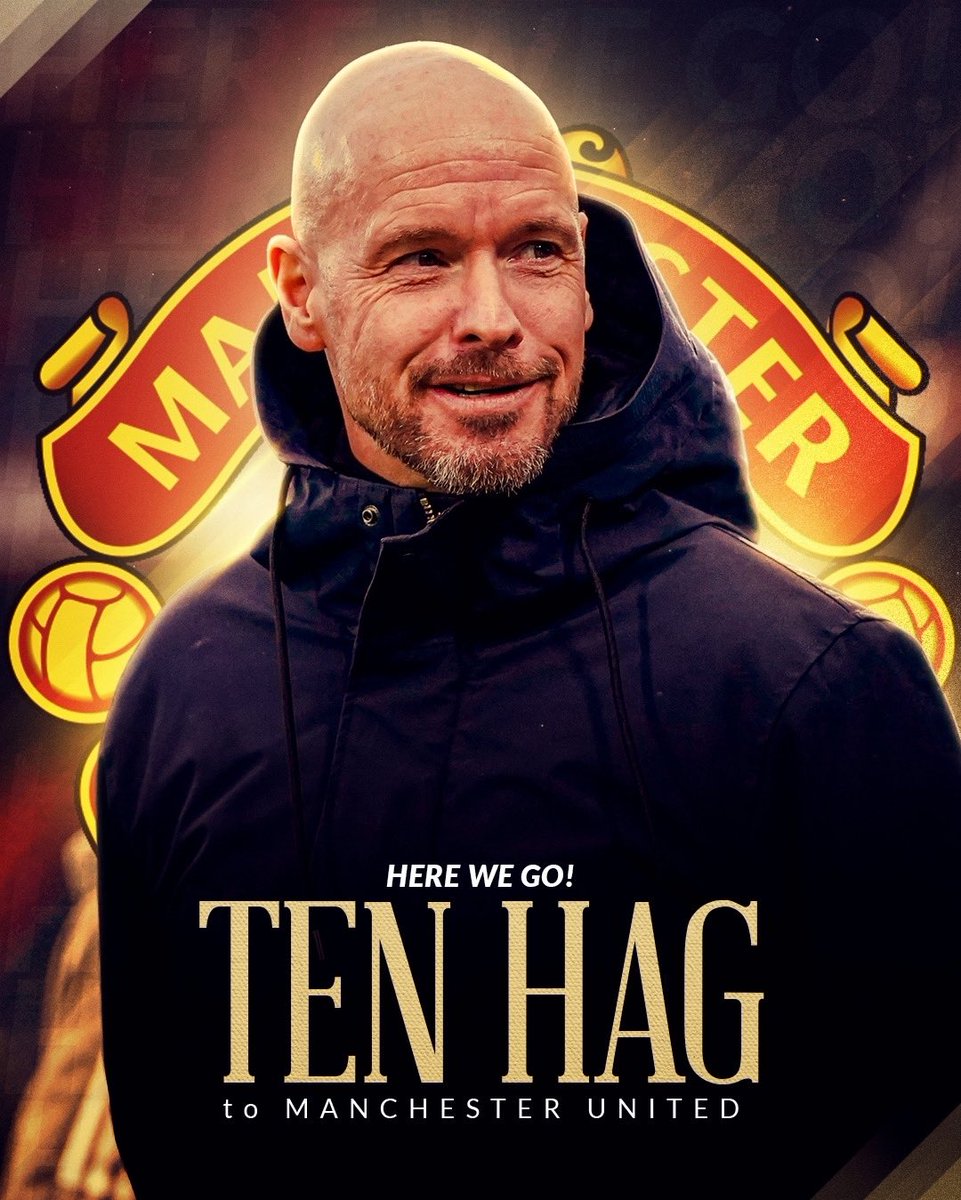 The Foxes are looking to sign Ridvan Yilmaz from Besiktas.

Ralf Rangnick spoke to the press ahead of Manchester United's Anfield trip.

On Bruno Fernandes: "Yes. He was training with the team. But he trained with the team, and he was okay. And that's why I think he will also be okay for tomorrow."

On Jurgen Klopp: "He is one of the best, if not the best coach. It's no coincidence what has happened there." 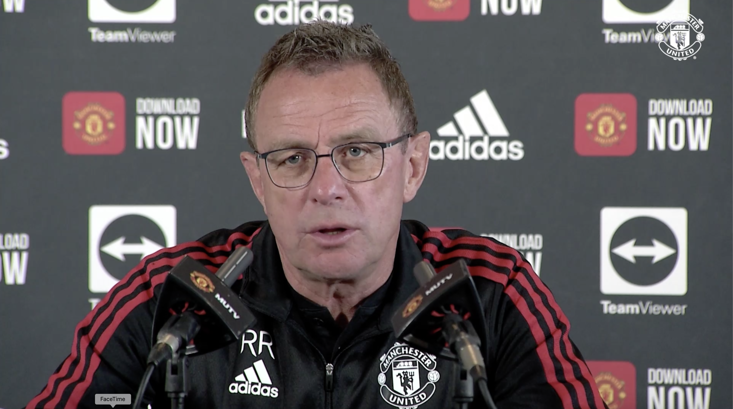 last month
15 years since THAT Messi goal against Getafe

It has been 15 years since Lionel Messi scored this goal against Getafe for Barcelona.

Real Madrid are considering signing Antonio Rudiger after previously ruling out a move for the Chelsea defender. 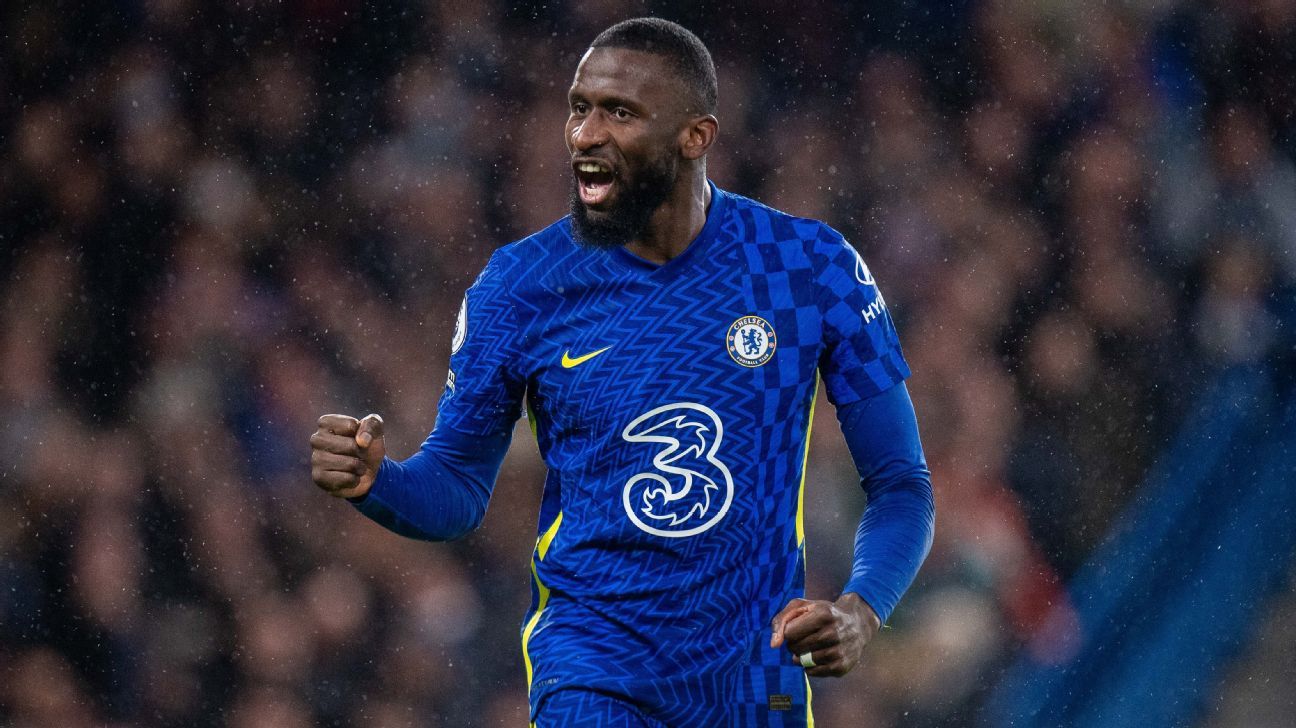 Alex Kirkland
@alexkirkland
Real Madrid are now considering signing Antonio Rudiger - having ruled it out earlier this season - after being impressed by his performances against them with Chelsea. With @RodrigoFaez for @ESPNFC
21
94
last month
Felix and Lemar both suffer hamstring injuries

Atletico Madrid have confirmed that both Joao Felix and Thomas Lemar have suffered hamstring injuries.

Erik ten Hag missed out on leaving a parting gift for Ajax ahead of his reported move to Manchester United after his side suffered a 2-1 defeat against PSV Eindhoven in the KNVB Cup final at De Kuip on Sunday. 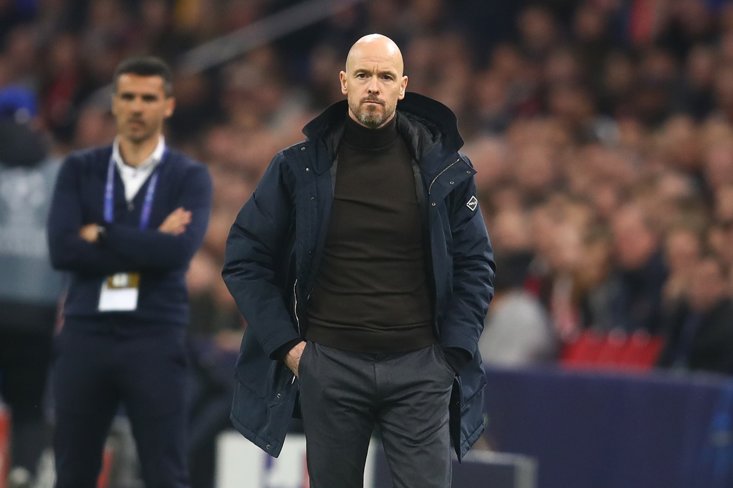 Jurgen Klopp spoke to the press ahead of Liverpool's huge Premier League clash.

On Manchester United vs Liverpool: "It's a big game, a massive game, two of the biggest clubs in the world."

"Manchester United want to qualify for the Champions League. It will be an intense 90 minutes."

On Mo Salah's form: "Mo is going through a completely normal spell with the physical demands over the last few months. I liked the game against City a lot. It's only a question of time when he scores as well."

Mane and Diaz: "I've known Sadio nearly six years and he has never needed any competition to try to be the best version of himself. I don't think Luis is the reason that Sadio has now scored four goals." 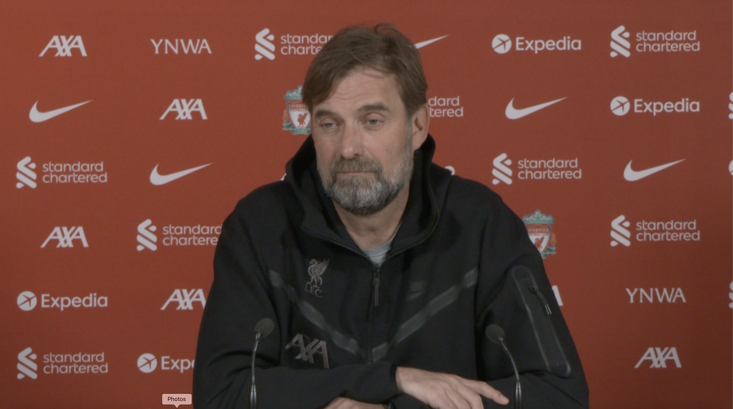 The club are willing to subsdise travel for the Yellow Submarine faithful.

FootballJOE
@FootballJOE
Season-ticket holders will be given priority, as Villarreal halve the cost of a round trip to Merseyside, which includes a match ticket, for a total value of €600 but is being offered for just €300
The club will bear a €900,000 cost as part of the arrangement
class 👏 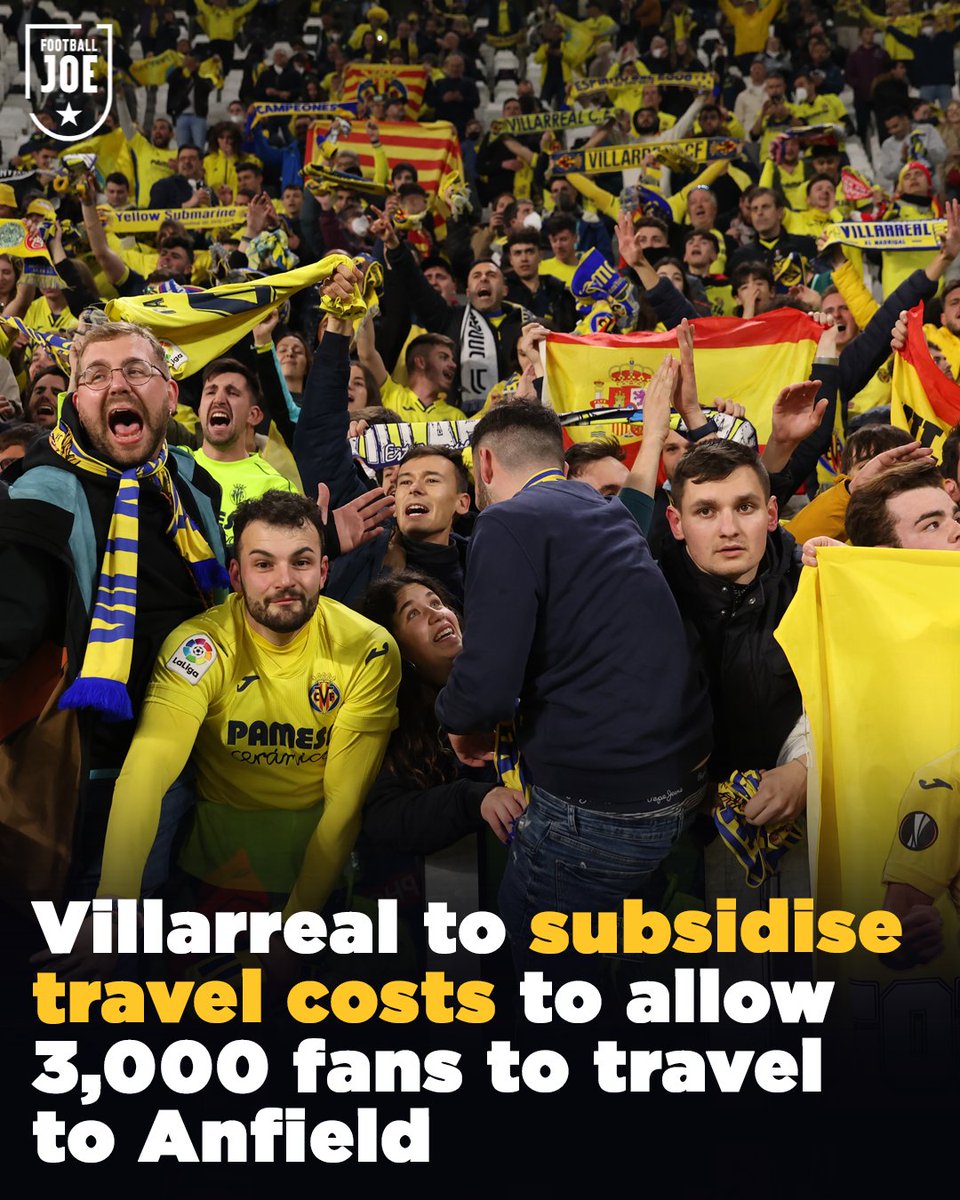 Ralf Rangnick has confirmed that Raphael Varane is still absent through injury and the defender will miss the crunch clash with Liverpool on Tuesday.

In the Championship's early kick-off between promotion chasers Middlesbrough and Huddersfield Town, it's advantage to the visitors at half-time at the Riverside Stadium.

Thomas Muller is close to signing a new deal at Bayern Munich.

Fabrizio Romano
@FabrizioRomano
Thomas Müller will extend his contract with Bayern. The agreement is imminent, matter of time. 🔴🇩🇪 #FCBayern
“We are in good talks. Both sides want (a renewal). I think a solution will be found in the end”, Müller told @kessler_philipp.
820
13855
last month
Villarreal suffer injury blow

Villarreal have confirmed that Gerard Moreno has suffered a hamstring injury.

Villarreal CF English
@VillarrealCFen
🏥 MEDICAL REPORT: @GerardMoreno9 has a severe hamstring strain. His recovery time depends on how he responds to treatment.
@AsisaSalud 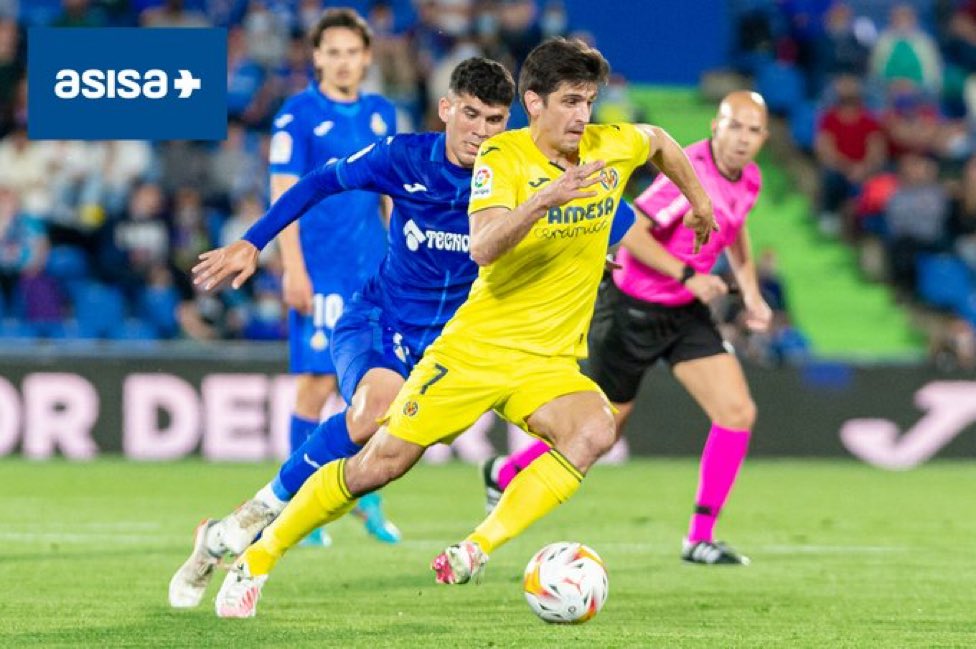 The Argentine forward will be joining from River Plate after a deal was agreed in January.

City Xtra
@City_Xtra
Julian Álvarez will join #ManCity in July. After a meeting between the clubs, @ManCity have stated that they are going to execute the €1.5M option to secure the player early, with Pep Guardiola wanting him from June.
[@GustavoYarroch via @AlbicelesteTalk]
166
3129
last month
The Super League Still Hangs Over European Footbal

The European Super League announcement on this day in 2021 drew ire, conjecture, and even protests. 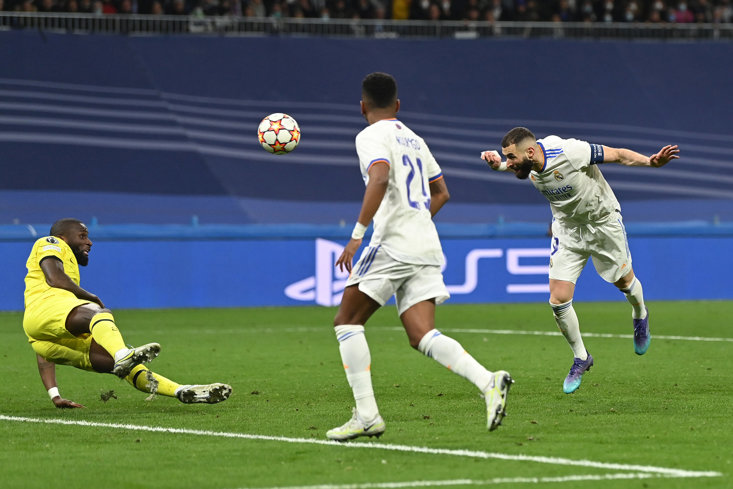 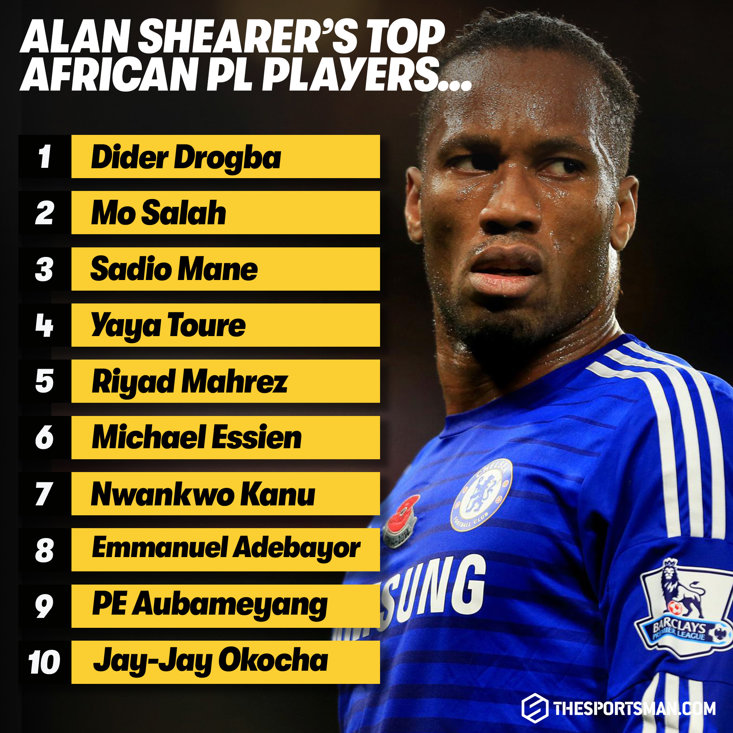 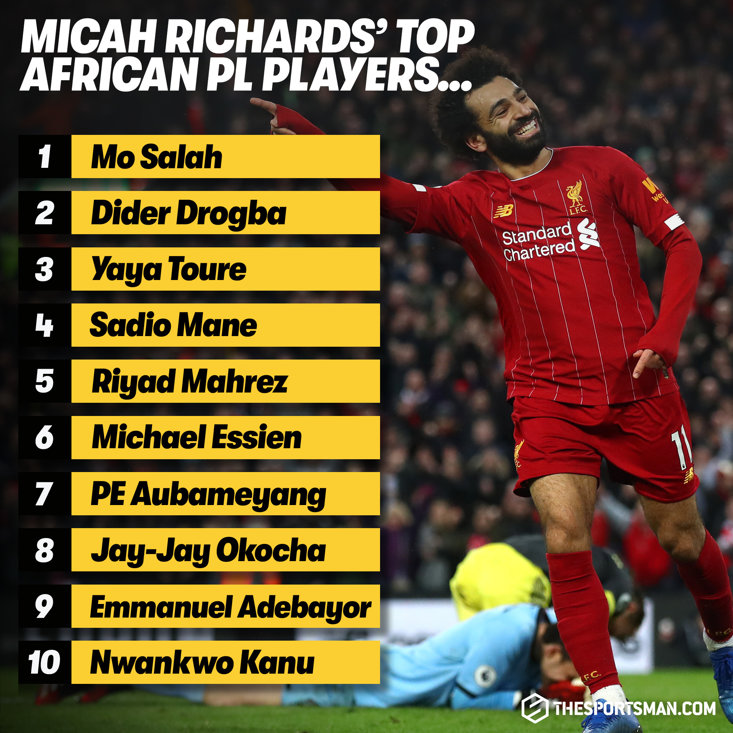 Alexandre Lacazette spoke to Canal Plus about eyeing up a move away from Arsenal.

Chris Wheatley
@ChrisWheatley_
Lacazette: "I am in discussions with a lot of clubs. I am open. I want to play in Europe, it's been a long time since I played in the Champions League, I'm missing it."

Bruno Fernandes has walked away without any serious injuries after reportedly being involved in a car crash this morning.

Simon Peach
@SimonPeach
Bruno Fernandes was involved in a car crash this morning but thankfully it sounds like all parties avoided serious injuries. The #MUFC playmaker is set to train today
459
5263 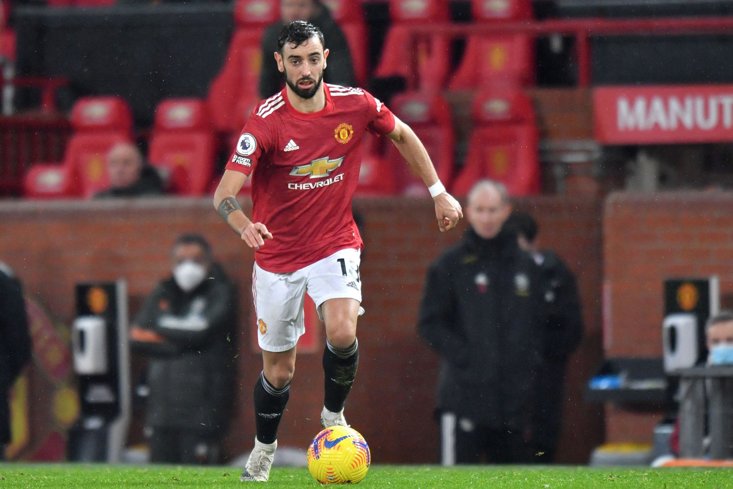 last month
The anniversary of that Lionel Messi goal

The Sportsman
@TheSportsman
😳📅 #OnThisDay 15 years ago: Lionel Messi scored one of the finest goals of his career...
📹 @FCBarcelona
@totalBarca | @barcacentre

Chelsea recovered from a slow start to belatedly put Crystal Palace to the sword at Wembley. This Easter Sunday FA Cup semi final took a while to get going, but the quality in Thomas Tuchel’s squad shone through in the end. 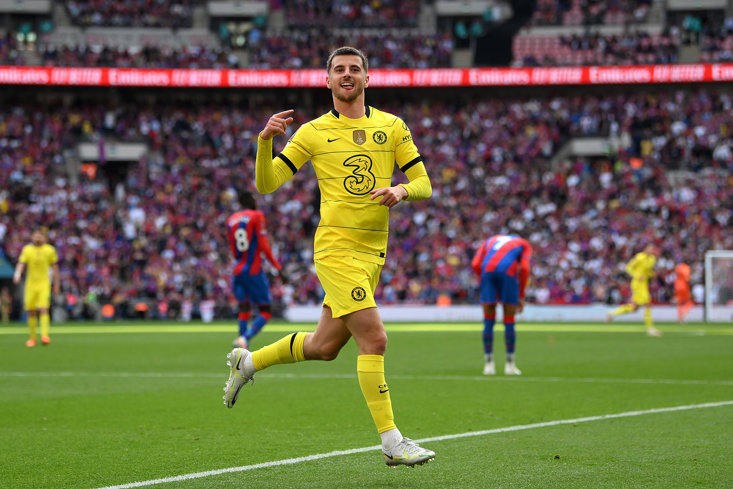