‘Environmentally-conscious’ and ‘petrol-head’ don’t have to be two separate things any longer and those of us who are itching to get back out, eager to see this world (as quickly as possible), without actually damaging it, need an appropriate vehicle.

You need a dragster with the power of Zeus. You need a car that requires two of the names of the cast of ‘90s hit show Gladiators. You need the 1,500 horsepower all-electric Ford Mustang Cobra Jet 1400. Then this is the car for you. 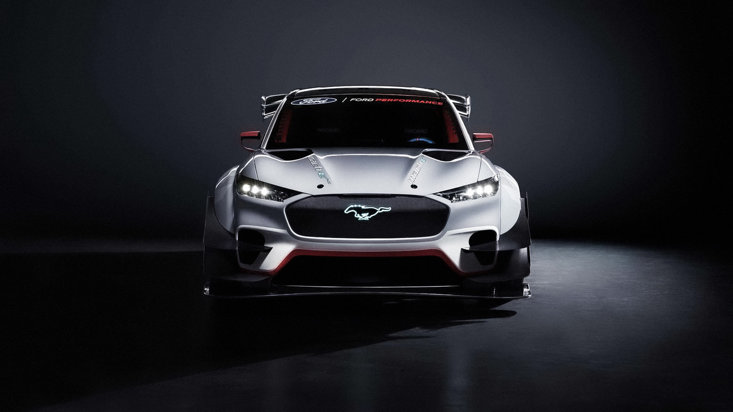 This 2020, American car manufacturing behemoth Ford has unleashed the holy trinity of being able to race fast, furious, and eco-friendly.

With their second all-electric Mustang, Ford are once ahead aiming for zero emissions without sacrificing high-performance. This particular dragster boasts a stonking 1,502 horses to be exact, 100 more than was promised earlier this year (hence the name). In fact it is more powerful than three Mustang GT V8s combined.

After extensive testing, that power has meant impressive speed, with the Mustang Cobra Jet 1400 managing a quarter-mile drag strip in 8.27 seconds, while reaching a top speed of 168 mph. Named after the original Mustang 428 Cobra Jet, which was introduced all the way back in 1968, it won’t be allowed out on the open road anytime soon (It’s not for public use, sadly). It has however been entertaining the masses in Ford’s native Detroit.

"It was pretty cool to see the response from all the fans," said Ford Performance Chief Mark Rushbrook, who was on hand in Indy. "People were around (the electric car) all weekend - coming up to the car looking at it, taking selfies, excited to see the technology there and especially the performance capability." 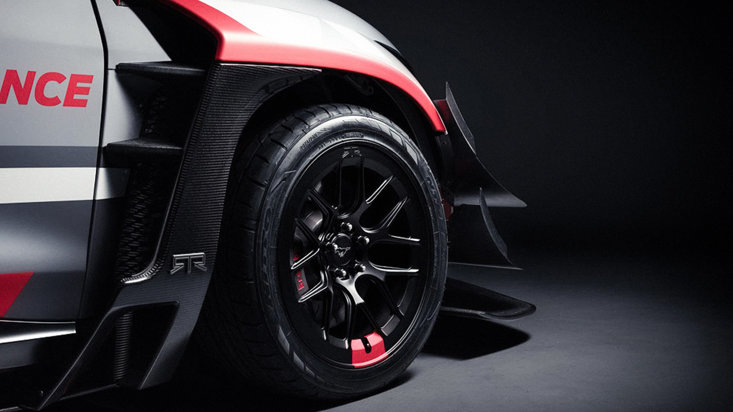 As a result of the emphatic response, Ford is launching a Mustang sub-brand headlined by the Mach E, the first electric Mustang SUV that will go on sale later this year. Both that and the Cobra Jet mark a gigantically great leap forward to drying Earth’s tears, whilst promising that the possibility to travel in style is still viable.

The Ford Performance Motorsports global director, Mark Rushbrook, said after the latest round of tests, “Since revealing the car, we’ve continued to fine-tune it, and now know we’re just scratching the surface of what we may be able to achieve with this much electric horsepower in a drag racing setting.” 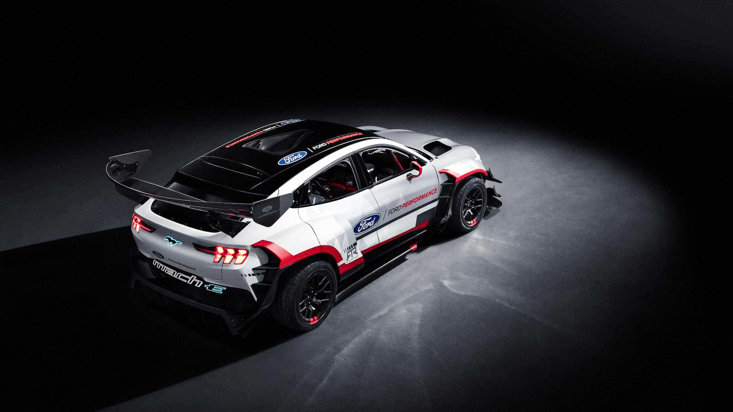 The climate-caring car has developed in partnership with several US engineering firms, including MLe Racecars, Watson Engineering, AEM EV and Cascadia. Maybe one day we’ll get to live in that world where we’re all drag-racing in clean-living Mustangs.