Football
News
Steven Gerrard's side are well-backed and they have already stated their intent in this window
Conor Keane
18:00, 10 Jan 2022

Steven Gerrard has not hung about to mould Aston Villa to his liking. With ex-Liverpool teammate Philippe Coutinho already signed up, another player with connections to Merseyside looks to be the next piece of business for the West Midlands club.

Everton left-back Lucas Digne has expressed his desire to leave Goodison Park this month and reports suggest a switch to Villa Park is close. It is thought that the Frenchman will cost £25million, which is a bargain considering how well he has done for the Toffees in the three-and-a-half years he’s spent there. It remains uncertain what has caused the full-back to want to cut ties with Everton, but Villa will be happy to sign a player of his ability which is a real upgrade in a key area of the pitch. Their current left-back Matt Targett has been prone to many mistakes during his time at the club, and he is not alone in that department; many of the centre-backs in claret and blue have made their fair share of errors too.

The signing of Coutinho came as a surprise, in the sense that it wasn’t a position in which people felt Villa needed to upgrade, but when a player of his calibre becomes available, you have to take it – especially when there is a buy option for €40million. It is a quite remarkable discount for a player that cost Barcelona £142million just four years ago.

From what we had seen of the Midlands outfit in the first half of the campaign it was felt that the defence would be the area that they would look to strengthen in the January transfer window. There is no doubt that Gerrard will be a huge pulling factor for players to join Villa, and if the Digne deal is successful, there won’t have been a better pair of signings to kick-start a manager’s maiden transfer window at a new club.

Knowing the ambition that Villa have, there are more than likely going to be a few more additions and surprises before the deadline passes. Following the recent Newcastle United takeover, people have turned their attentions to the North East when Villa themselves have wealthy owners, and are currently in a much stronger position than the Magpies to upset the Premier League establishment.

Since the takeover by Nassef Sawiris and Wes Edens in 2018, Villa have not been shy when it comes to splashing the cash. They rescued the club at a time when their overspending in the Championship and failure to gain promotion against Fulham in the 2018 play-off final was about to plunge the club into darkness under previous owner Dr Tony Xia.

Aston Villa
@AVFCOfficial
"I don't think you get a nickname as a 𝗠𝗮𝗴𝗶𝗰𝗶𝗮𝗻 if you're not a special footballer." ✨
Steven Gerrard on Philippe Coutinho, who has agreed terms to spend the rest of this season on loan at Villa Park, with an option to buy. 🤝 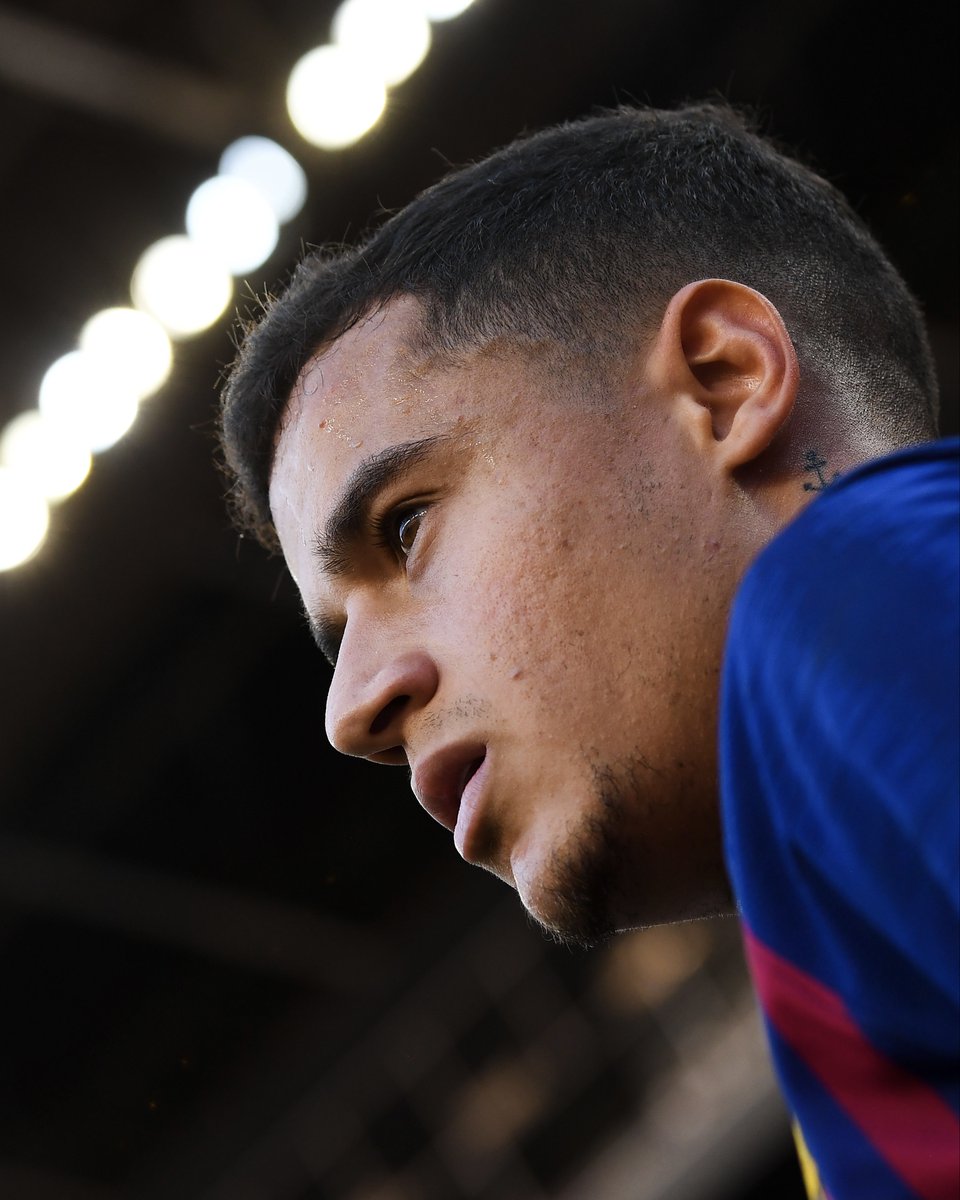 But where does their money come from? Sawiris, 60, is also the CEO of Cairo-based engineering company Orascom Construction. However, his most valuable asset, apart from Villa, is having a small stake in German sportswear giant Adidas. Eden is an American businessman and the co-founder of Fortress Investment Group in New York as well as co-owning NBA side the Milwaukee Bucks.

The two owners, both worth a staggering $10 billion combined, continued their substantial investment as they spent £100million in the summer following Jack Grealish’s record-breaking move to Manchester City for the same amount. Gerrard’s predecessor Dean Smith did an excellent job to get the club back into the promised land and lay the groundwork, and now there is a growing buzz that the Liverpudlian can help take them to the next level and challenge for Europe. The signings would suggest that: Coutinho is a Champions League winner and Digne is a French international.

Miracles won’t happen overnight; Gerrard will need time to figure out which players work best together and which lineup can lead to a shakeup of the top six. But after the fine start he has had at the club since joining in November, the former Rangers boss should know the exact areas Villa need to improve on to compete for those coveted European places. Undoubtedly, following the start to this window and their financial backing, the Villa faithful have gotten excited at the club’s prospects, and you can understand why.