By beating Ted Evetts 3-2 at the 2020 PDC World Championships at the Alexandra Palace, Sherrock became the first female player to beat a man at the tournament, sending an outpouring of extra cheer, goodwill and praise for the sport star.

Not only that, but the mother-of-one is donating her £500,000 prize money to the National Autistic Charity. She’s the hero the sporting world deserves but didn’t entirely know they deserved.

PDC Darts
@OfficialPDC
SHERROCK MAKES HISTORY.
Fallon Sherrock has become the first woman to win a match at the PDC World Championship.
Just look at these scenes, a history making moment for darts.
5395
22804

Upon her victory over Evetts, Sherrock said: “I’m over the moon, I can’t believe I’m just made history. I’m speechless. I’m so happy and so proud of myself.

“Since qualifiers have come through I’ve always dreamt of playing on that stage. I’ve dreamt it but I’d never thought it would happen.”

Sherrock found herself being heralded by a legion of fans, including Laura Woods. “Wow, incredible Fallon Sherrock. What a special night.” tweeted the Sky Sports presenter before adding: “Special mention for Ted, too. Not easy for him, an excellent player and a gent. Bloody love the darts.”

Laura Woods
@laura_woodsy
Wow, incredible Fallon Sherrock. What a special night ❤️🙌🏽
Special mention for Ted, too. Not easy for him, an excellent player and a gent.
Bloody love the darts 🙏🏼
55
2636

After an appearance on Good Morning Britain celebrating her win, host Piers Morgan took to social media to equally share his admiration.

“Last night, Fallon Sherlock became the first woman to ever beat a man in the World Men’s Darts Championship.. and today, she beat me. So she’s obviously brilliant... Congrats ⁦- amazing achievement!” 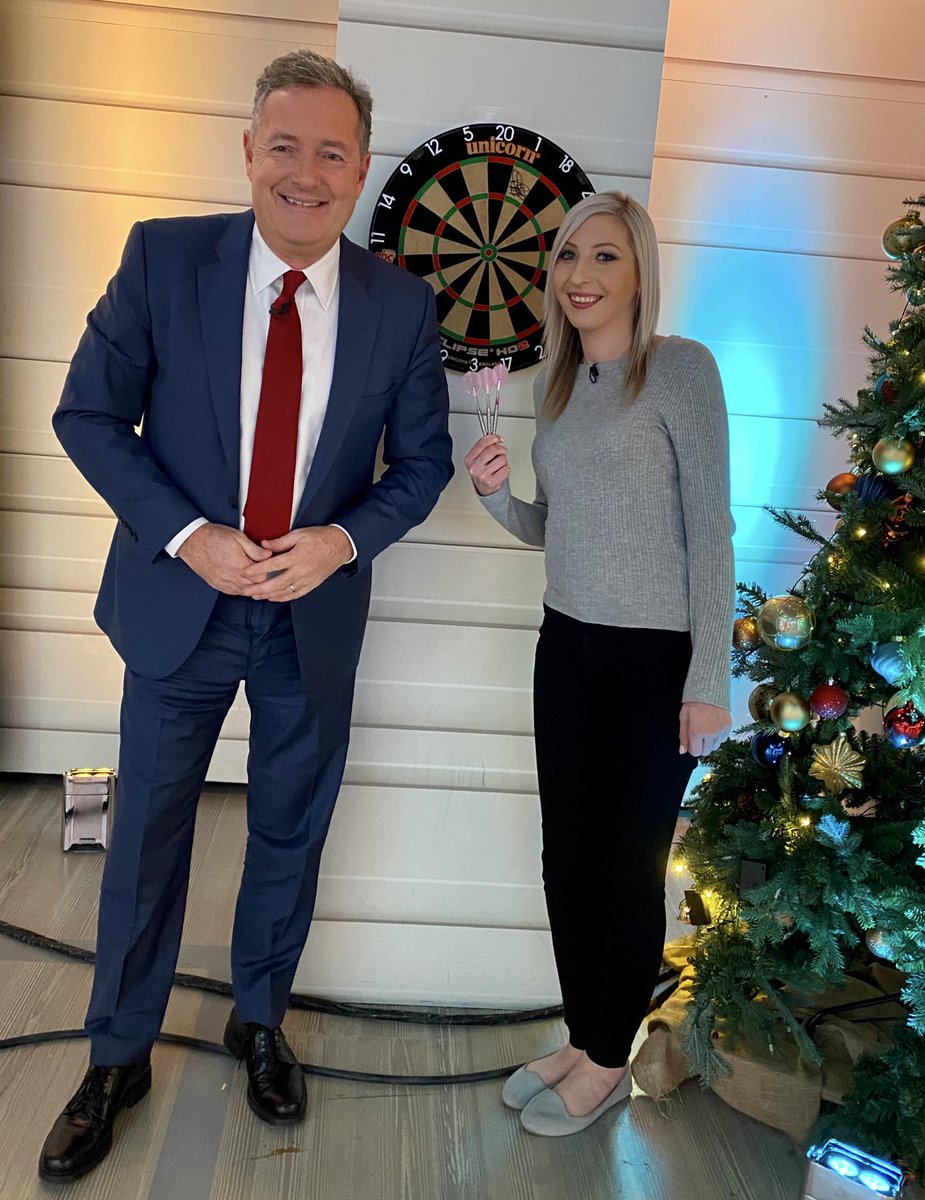 Sky Sports writer Marc Mazeley said of the momentousness of the occasion: “I've said it before and I'll say it again: Darts is the true sport of the people.

“Doesn't matter if you're male or female, how big or strong you are,  it's just about one player against another and who's better on the day.