Football
News
The pair meet on Wednesday with 39 years worth of trophy hurt between them
Simon Lillicrap
14:00, 10 Feb 2021

Carlo Ancelotti’s pre-match comments ahead of Everton’s FA Cup clash with Tottenham were unsurprising, but still left a bitter taste in the mouth. The Toffees haven’t won any silverware since their 1995 FA Cup success, while the Tottenham trophy drought stretches back to 2008, when they won the League Cup under Juande Ramos. That’s a combined total of 39 years without a trophy for two of England’s most historically successful clubs, a really stark statistic no matter how many times they qualify for Europe.

”We are working for this. I know how Evertonians are desperate to win trophies. I don't know if it's the right time this season but we are doing everything to have trophies here as soon as possible,” Ancelotti added.

For fans of both of these clubs, football isn’t about top-four finishes, or figures on a spreadsheet. It’s about winning trophies. Everton and Tottenham were both key contenders in this competition as recently as the 1980s, accounting for seven final appearances during that decade between them. Yet since the turn of the century Everton have made the final once and Spurs haven't even got that far. The steady decline from contenders to pretenders is clear for all to see. 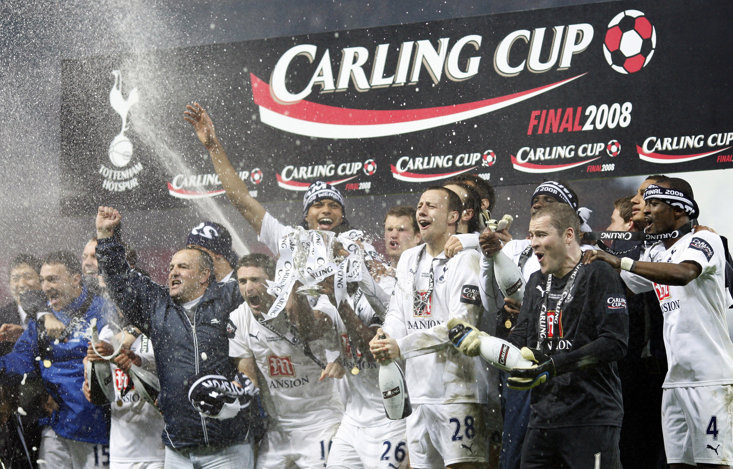 Of course, football has changed and Ancelotti is correct, finishing in the top four would bring huge financial benefits to the club, especially with a new stadium on the horizon. Clubs who reach the Champions League group stages guarantee themselves a cool £15m just for turning up, while the winners of the FA Cup will win a total of just £3.36m in comparison. For a club building towards a sustainable future there is simply no contest when it comes to choosing priorities.

However, this is where there is a slight disconnect between the club and the fans. There is no question that the majority of fans would prefer to win a trophy, especially the FA Cup, than finish in the top four. Football is all about success, memories and trophies. Cup wins are a brilliant way to achieve that, given the unlikelihood of either of these sides winning the Premier League, and considering the financial might and strength of the two Manchester clubs and Liverpool.

Another important point to be made is that, despite the cliche that teams are able to ‘focus on the league’, once they are out of cup competitions there is absolutely zero correlation between playing fewer games in a season and having success. In fact, maintaining winning form across several competitions at once and having a break from the monotony of the league can sometimes have an improved effect on league form. And it takes only six wins to become a trophy winner in the FA Cup rather than a season's worth of consistent form. Everton are 14/1 with Betfred to win the cup, and Spurs just 9/1, proving that success for such sides is more than achievable. 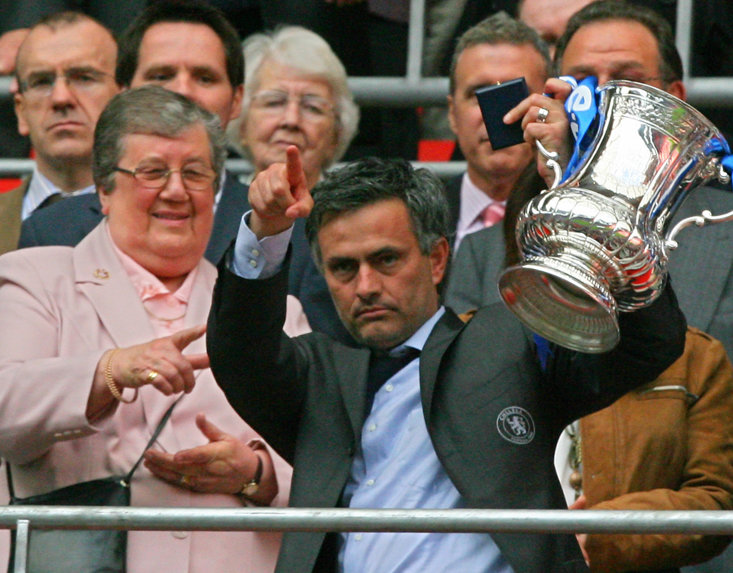 Liverpool’s Champions League run in 2018-19 provided welcome relief to their Premier League title challenge as they won their last nine league games in a row and pushed Manchester City right to the wire alongside winning the Champions League. The two competitions complemented each other rather than taking away from one another. The momentum from one was maintained in the other.

Everton don’t have to choose between finishing in the top four and winning the FA Cup, they could feasibly do both. An FA Cup run may in fact take the pressure off their top-four charge, while Mourinho would count this as a successful season if he can end Tottenham’s 13-year trophy drought, no matter where they finish in the league. He already has the chance to win his beloved League Cup for the fifth time against Manchester City in April, but an FA Cup triumph would be an even bigger feather in the cap.

For both Everton and Tottenham, tonight’s game is symbolic. Tottenham can prove that they are serious trophy contenders once again under Mourinho, while Ancelotti’s Everton arguably need the win more, given they do not have the League Cup final to fall back on.

We are approaching 26 years without a trophy for Everton and 13 for Tottenham. Fans of both sides have waited long enough, and both clubs should prioritise ending their respective droughts above everything else.