As supercars turn electric and the roar of the big V8s give way to the smooth whine of colossal battery power, we are witnessing the last heady days of the supercar empire, the fall of the bellowing road giants as new technology leans over and silently extinguishes the fossil fuel flame. And good riddance quite frankly, the quicker we make the air breathable again the better. However, there's life in petrol power yet, and the final flourish from supercar manufacturers is proving to be truly mouth-watering. 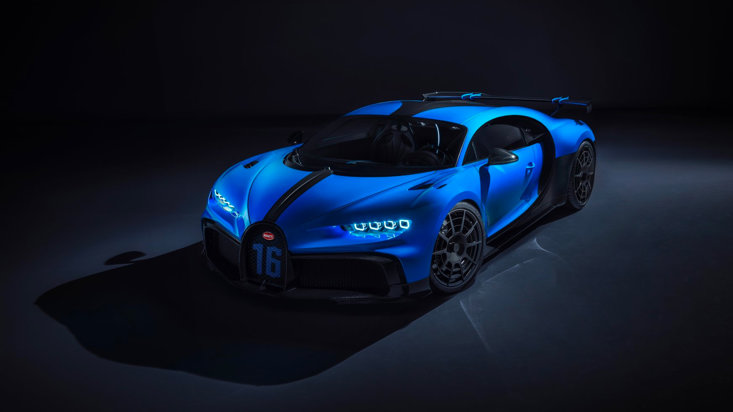 As it happens, with a production plan of a mere sixty models Bugatti aren’t making enough Pur Sport’s to make any significant impact on the environment (the impact on your wallet is an entirely different story) but nevertheless we can’t help but think if they can get 305mph out of a Chiron Super Sport engine running on old dinosaurs, we can only imagine what they will eventually get out of lightning. 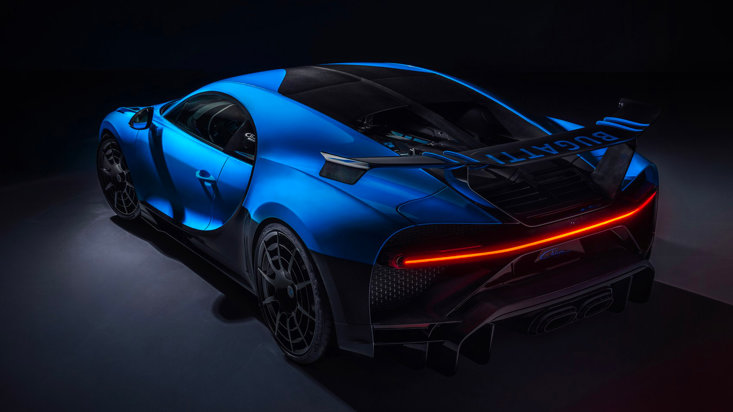 For now, we have this, a lighter, quicker version of the standard Chiron although interestingly not as fast in a straight line, although considering you need just over nine seconds with your foot stamped on the brake to bring a Chiron from 249mph to a standstill, that might not be such a bad thing for anyone who doesn’t boast an oval race circuit in the back garden. The Pur Sport tops out at 218mph, but gets you there quicker than any other Bugatti, charging from zero to 62mph (or zero to 100kph if you live over the water) in 2.3 seconds, which is safely within electric supercar territory. And then, 12.4 seconds later the world is thundering past you at 186mph which, should ever be asked, is about the same speed a 747 jumbo gets to down a runway before it takes off. Next stop, 218mph, but that's not what this car is about. This is about agility and speed, getting from one corner to the next. Short shift gear ratios, a revised suspension and a fixed rear wing that doesn’t budge can only mean one thing - it’s built for the track. If you see one behind you on the Nurburgring, move. 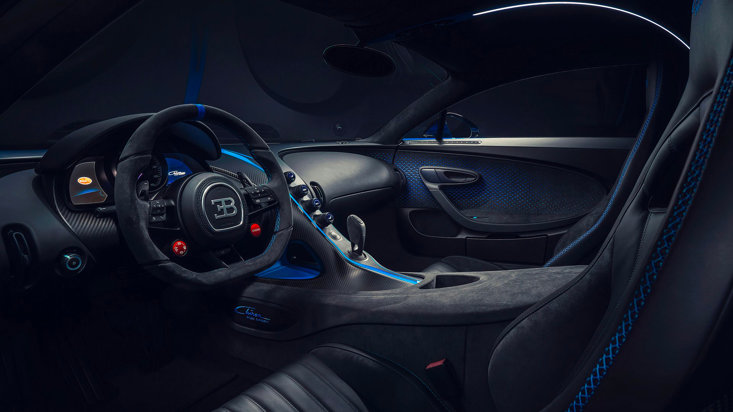 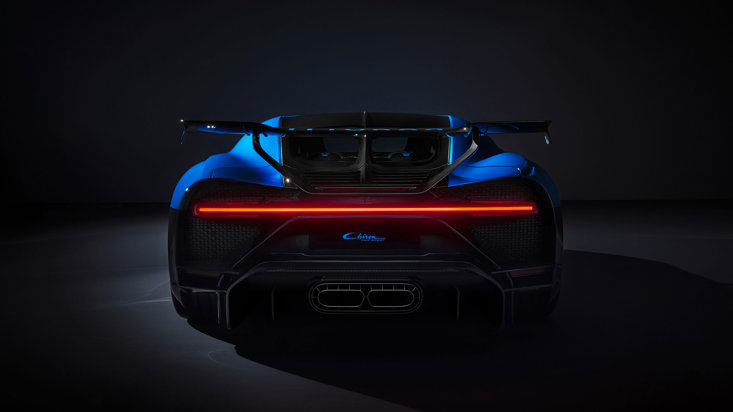 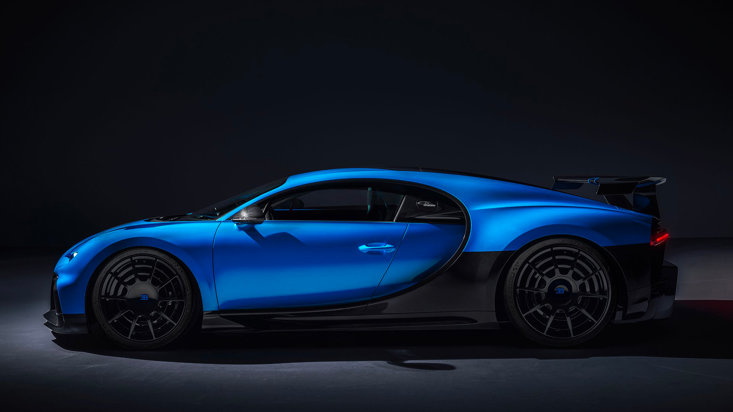