It was May 2013 when Manchester United were last crowned Premier League champions and Sir Alex Ferguson retired, bringing down the curtain on his truly glorious 26-year reign.

Not much has gone right at Old Trafford since.

Sure, there have been a couple of domestic trophies and a Europa League success. But for a club who won 13 league titles, two European Cups and countless other trophies under Ferguson, the last nine seasons have been tantamount to failure.

David Moyes, Fergie’s successor, lasted just 10 months and Louis van Gaal was in position for two seasons before being shown the door. Even self-proclaimed Jose ‘The Special One’ Mourinho was thrown out after less than three seasons at the helm.

Ole Gunnar Solskjaer won nothing during his time and, after Ralf Rangnick’s disastrous reign, United amassed their lowest-ever points tally in the Premier League last season. Now Erik ten Hag has arrived from Ajax. These are early days, but there is an air of renewed optimism at the club.

Much like Ferguson, Ten Hag is a noted disciplinarian and has already made his presence felt at Old Trafford, reportedly imposing rules which include barring United players from drinking any alcohol during match weeks. Fines or punishments are also said to be dished out if any player or staff member is late for a team meeting, meal or training.

On the pitch, there have also been encouraging signs in pre-season friendlies, not least a 4-0 hammering of hated rivals Liverpool.

Louis Saha, the former striker who joined United from Fulham in 2004 and helped the club to two Premier League titles and the Champions League in 2008, is optimistic about the new era which is unfolding under Ten Hag.

He told The Sportsman: “There are a lot of signs to suggest we can be more confident when making predictions about United. 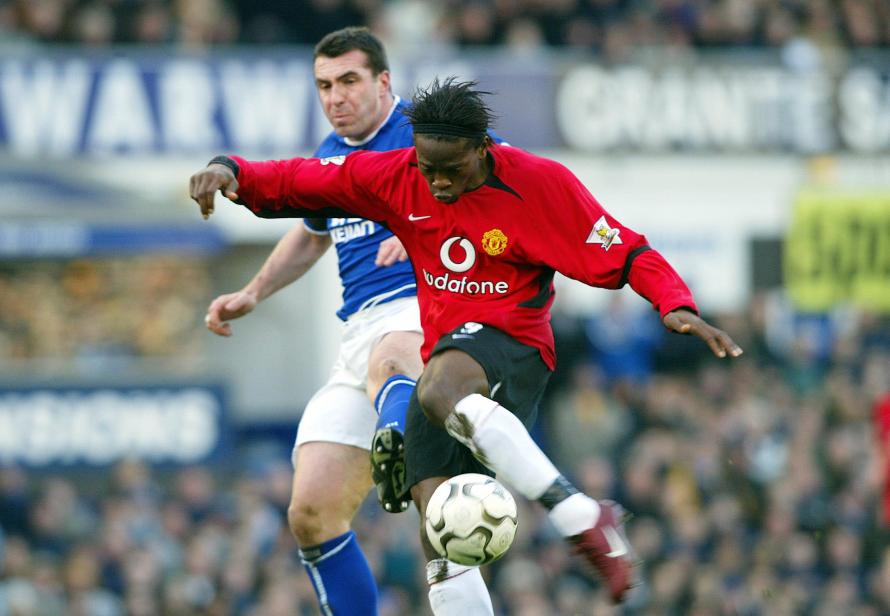 “Ten Hag is very strong in his beliefs and is very forward-thinking, so you can clearly see signs of how he wants to play.

“It’s therefore easy for the players to understand that and create the spirit that you want to see.

“The only thing we have yet to see is how committed the players will be when things get harder.

“But the pre-season matches have certainly given a good cause for optimism.”

When Ferguson arrived to replace Ron Atkinson in November 1986, he swiftly ended the so-called United drinking club and certain players were told to change their habits or go.

Saha adds: “There is being disciplined, but it’s more about being smart.

“You have to understand that, in order to build a foundation, you need rules.

“If, as a manager, you’re flexible and let people do things their way, you’re not actually going to have the impact that you want.

“It will be too much in the hands of certain type of players, so it’s about really giving some strong guidance and saying ‘this is what I want, there is no flexibility at this time’.

“That maybe will come later but first and foremost it’s about being smart, having a plan, and making sure that the decisions aren’t in the hands of the players.

“That can be devastating, as we have seen over the years.

“They should be respecting the infrastructure and I’m happy to see that happening right now.

“Ferguson was the best manager I played under in this regard. 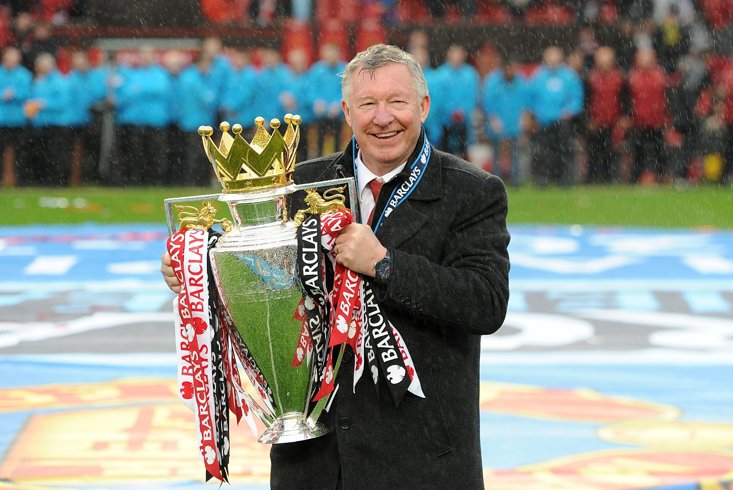 “When we were not winning games, he was very angry but that was normal.

“When we were winning, he was strong as well and strict in saying ‘we should not let ourselves down because we have our standards’.

“Did he mean to be strict? No, it was because he wanted to win.

“He was smart because he knows that allowing human beings to fall into a comfort zone is not good.

“It was about doing the right thing at the right moment, knowing when to be flexible and to be strong and supportive.

“All this is part of management and if someone comes in and is very strict every day, he’s not going to get the result that he wants.”

United have a tradition of playing expansive football and, with players such as Marcus Rashford, Anthony Martial, Jadon Sancho and new recruit Christian Eriksen at his disposal, Saha believes those values will be upheld by ten Hag.

“I do think that the style of play is important,” reasons Saha.

“Now we’re getting back to what we believe is right because we’re seeing goalscorers scoring goals, counter-attacks and speed in the play.

“It’s a legacy that Sir Alex Ferguson left and I would have been very thrilled to play in this current set-up because you can see the forwards are allowed to express themselves and I like that.

“Paul Scholes and Wayne Rooney always seemed to make it look so easy for them around me when I was at United, but the best player I played with was Cristiano Ronaldo.”

Conjecture continues to surround Ronaldo’s future as he bids to force through a move away from United.

Saha says: “It’s a tough one but the more it seems that Cristiano doesn’t want to be there then the more you have to respect that and say ‘find the right transfer for you because this is what we want’.

“He needs to be respected in that regard because it does disrupt the kind of work at this moment in time.

“If Ronaldo has to leave then it’s a shame, but what can we do? You can’t stay for that long in this situation, that’s for sure.”

If Ronaldo does depart, Eriksen could take centre stage following his summer arrival from Brentford, according to Saha.

The former Fulham, Everton and France striker adds: “Eriksen’s got an amazing platform to express his talents at United.

“I’m very pleased to see that because he’s someone I enjoy watching play.

“I really hope that the system will work for him and I’m sure that whoever plays alongside Eriksen will feel the same way I felt when playing with Paul Scholes and Wayne Rooney.

“Christian Eriksen is the same calibre of player. 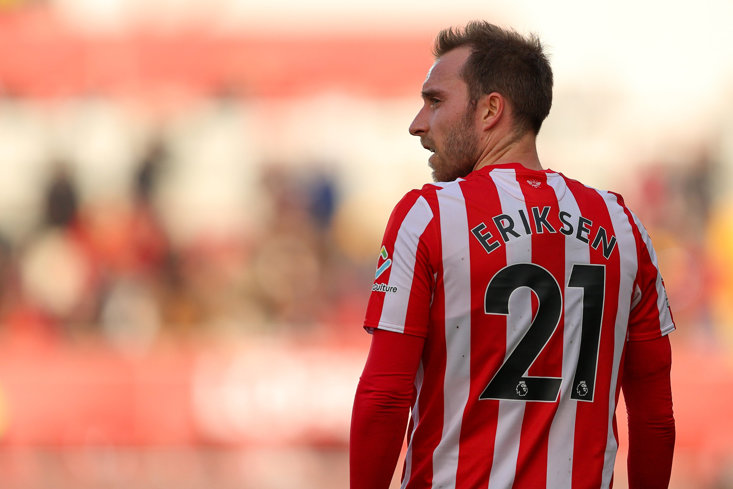 “You look at players like Eriksen and then Marcus Rashford, who looks better physically because he’s got a pre-season under his belt.

“Marcus looks better motivated and his energy levels are up there, which makes me think he can do it in the Premier League week in and week out.

“He’s a terrific player and he will score goals – that’s what we want.

“I believe he’s capable of doing that all season and when you look at all the hard work that has been done in pre-season, then anything can happen.”

Manchester United fans are one of the least optimistic groups of supporters heading into the new Premier League season, according to a survey.

The Sky Bet Fan Hope Survey asked fans from all 20 Premier League clubs to share their levels of optimism for the 2022/23 campaign on a scale of one-10 (one being not optimistic at all, 10 being very).

But despite the arrival of Ten Hag at Old Trafford and new signings on their way, confidence levels are not high amongst the Red Devils fanbase, who are ranked 17th in the table with a score of 5.8.

Yet Saha is positive, saying: “Can Ten Hag be the man who can finally return United to their former glories? I really hope so.

“We’ve had some silverware since Sir Alex retired, but not of the standing that this club deserves.

“There is a transition with Erik ten Hag but it looks like it will be a hard-working team with players who can score goals and make a difference. That gives me hope for the season ahead.”