Football
News
Four Football Tournaments You Must See This Summer
Jack Kitson
09:01, 26 May 2019

The summer of 2018 was simply electric. The sun was sizzling, England were shattering expectations at the World Cup, and a stunning Gareth Southgate inspired rendition of Atomic Kitten’s Whole Again was blasted out from every pub and bar in the land.

A season of thrilling club football may now be drawing to a close but have no fear, there’s a feast of international action taking place this summer.

Below we pluck out four tournaments you simply must watch.

Three of the best footballers on the planet will be present in Portugal at the start of summer for the eagerly anticipated first edition of the Nations League Finals. Yes, it is important as England are in it.

England’s riveting run through to the 2018 World Cup semi-finals was no fluke as the momentum spilled into the inaugural Nations League campaign. Gareth Southgate’s troops overcame Spain and Croatia in thrilling fashion to book their spot in the Finals where they will face Ronald Koeman’s rejuvenated Netherlands in the semi-final on Thursday 6 June.

If The Three Lions progress through to the final, standing in their way will be either hosts Portugal or Switzerland, however if they fail to battle past Holland they will instead have to settle for a third place play-off.

England head into the tournament as the narrow favourites with bookmakers...is football finally coming home?

Lionesses
@Lionesses
We've been here before. But this time it's different.
#BeReady // #Lionesses
1207
4176

The eighth edition of the tournament promises to be a cracker as Phil Neville’s Lionesses, complete with an exciting blend of youth and experience, head over to France looking to bring the trophy back for the first time in their history. Four years ago they finished 3rd, beating Germany in the third place play-off - their best ever finish - having previously been halted in the quarter-finals in 1995, 2007, and 2011.

England, recent winners of the SheBelieves Cup, have been placed in Group D alongside Scotland, Argentina, and Japan, the runners-up four years ago. Defending champions and three-time winners the United States are the pre-tournament as the favourites for glory but in the words of skipper Steph Houghton the Lionesses are ready to “do something special”. 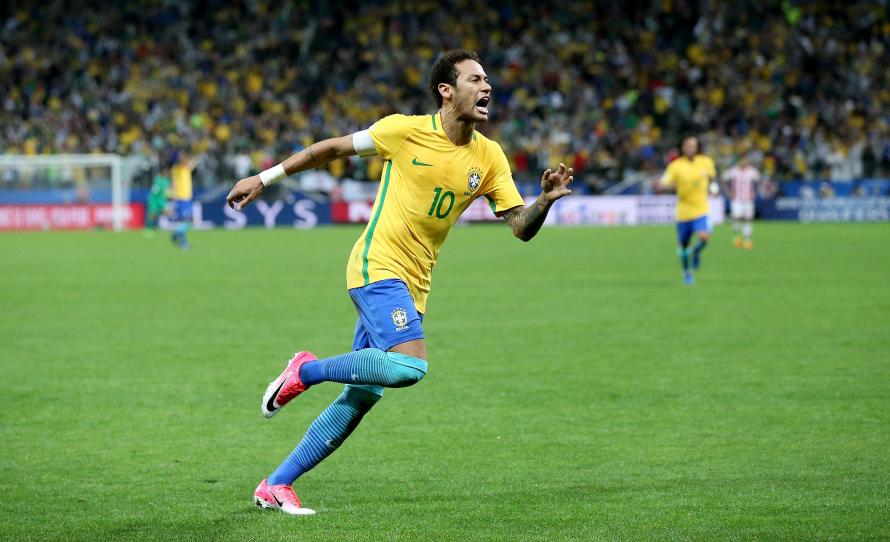 Can Neymar lead Brazil to victory at the Copa America?

Storylines are aplenty ahead of the 46th Copa America as 12 teams, including the Asian duo of Qatar and Japan, fight it out to be crowned champions of South America.

Chile, victorious in 2015 and 2016, are aiming to make it a hat-trick of consecutive triumphs, while Lionel Messi - yes he’s back - is still searching for his first piece of silverware at international level. Argentina, last victorious in 1993, have lost four of the last four Copa America finals, the last two of which were via penalties.

The above three countries have been separated in the three groups, with the winners and runners-up progressing into the quarter-finals alongside the two-best-placed third-placed teams, before the grand final at the Maracana in Rio de Janeiro. 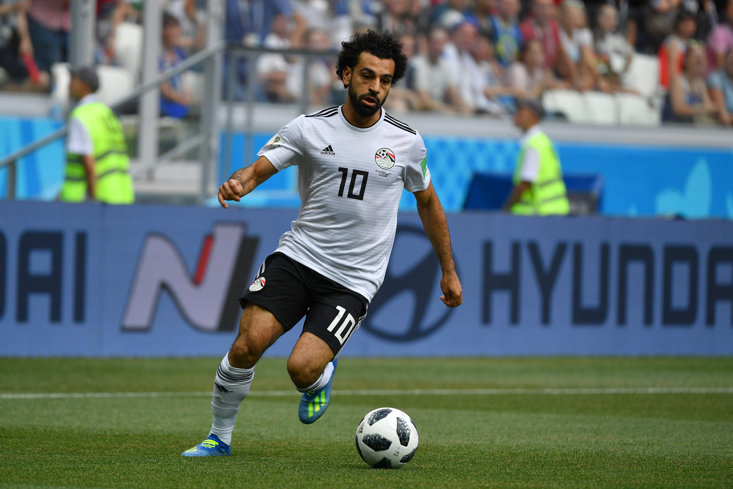 The African Cup of Nations is stamped in the summer season for the first time - much to the relief of European clubs - and will now feature an expanded 24 countries, making it the biggest tournament to date. Madagascar, Burundi, and Mauretania will all be appearing for the first time.

Defending champions Cameroon were previously scheduled to host the AFCON, but organisers were left unimpressed by infrastructure delays, meaning Egypt  - the favourites - have taken over.

The last five editions have produced five different winners but the last time it was held in Egypt (2006) the Pharaohs who triumphed, and should Salah and co come out on Egypt will be crowned champions for a record eighth time.

There will be a number of Premier League superstars on show, from Mo Salah and Sadio Mane, to Pierre-Emerick Aubameyang, Riyad Mahrez, and Wilfried Zaha. On a managerial front you may be familiar with a certain Herve Renard from the World Cup last year. He’s the first manager to win the tournament with two different countries, Zambia and the Ivory Coast, a tally he can extend to three with Morocco.