Richard Johnson, four-time champion jump jockey in Britain has retired with immediate effect after riding at Newton Abbot this afternoon.

The 43-year-old has ridden over 3600 winners in a career spanning almost 30 years, with his first winner coming at Hereford in 1994.

Johnson had the clean sweep of Cheltenham Championship races having won the Champion Hurdle aboard Rooster Booster, the Champion Chase with Flagship Uberalles and the Stayers Hurdle on Anzum for his then boss David Nicholson back in 1999 as a fresh faced 22-year-old.

There were also two Cheltenham Gold Cups. The first on Looks Like Trouble for his father-in-law Noel Chance and then three years ago aboard Native River.

He was interviewed on Sky Sports after a third placed finish aboard Brother Tedd for his current boss Phillip Hobbs and released the following statement on social media.

"After nearly 30 years in the saddle, the time has come for me to retire.

"I have been so extraordinarily lucky to have ridden so many wonderful horses, and for so many incredible trainers and owners. It was particularly important to me to finish on one for Philip and Sarah Hobbs who, like Henry Daly, have supported me for over 20 years. I’ll never be able to articulate what their loyalty has meant to me.

"There are so many people to thank who have been part of my journey. Without ‘the Duke’ and Dinah Nicholson and their remarkable staff, I'd never have got that first leg up. Noel Chance, Peter Bowen and Milton Bradley, thank you for putting your trust in me when I was starting out. Those were the days that shaped my career, with so many people who remain lifelong friends. 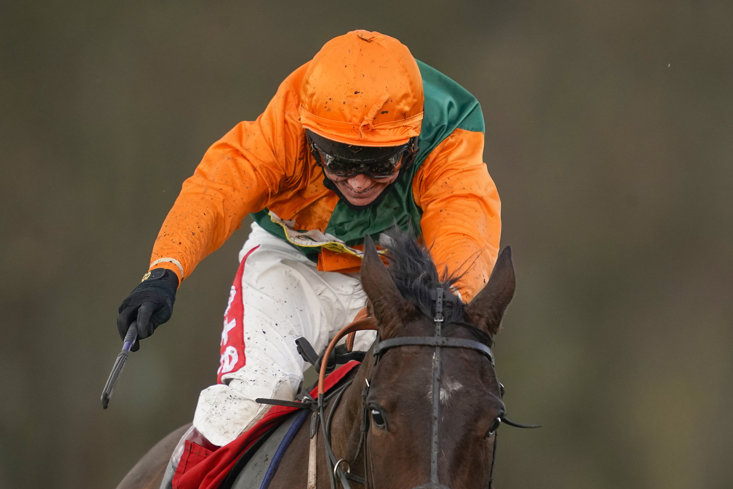 "The truth is there are simply too many people to thank on an individual basis, but you know who you are and what you mean to me. To jockeys past and present who I've shared weighing room benches with up-and-down the country, to the valets who have looked after me, to the doctors who've patched me up and to the physios who've put me back together. Without Dave Roberts I’d have never ridden as many winners and without the help of physio Kate Davis in recent years I wouldn’t physically have been able to. I salute you all.

"Thank you to the Tote and the ROA for sponsoring me. Thanks to all the fantastic racecourses and staff that put on this great show and to all the media who have been so supportive for so long. To all horse racing fans who we have missed so much this year on our racecourses. Thank you for every cheer, every shout of encouragement, it’s given me enormous strength over the years. I am so very grateful to you all.

"To my wonderful family, thank you so much. Mum, Dad and my brother Nick who have always been by my side. Finally, to my wife Fiona and amazing children Willow, Caspar and Percy. Without you nothing would have been possible."