The turbulent Fantasy Premier League season is finally behind us after a frustrating year of fixture pile-ups, Pep Guardiola rotation and Manchester United protests, so we can finally look forward to a more regular season next time around. If you think the fantasy football season is done until August, however, you're mistaken.

We have the joy of a Euro 2020 fantasy game to keep us busy from now until then, but there are several differences between this game and the regular Premier League one. So we’ve got four top tips to make sure you transfer that club form to the international stage.

Well, almost. You can make as many transfers as your little heart desires up to the first round of fixtures, which is not unusual, but given this is an international knockout tournament, you also have the ability to take an axe to your squad when needed. You can make two transfers per matchday in the group stage, but between the group and knockout stage, you can once again make unlimited transfers. Added to this, with one wildcard chip and one ‘limitless’ chip, which allows you to change your whole team without penalty for one week only, you should have absolutely no trouble cramming in those star players in the knockout stage.

LINN B (@Linn_FPL)🗣
"My strategy is quite simple: target the good fixtures in MD1 and then use the chip Limitless in MD2! It's a good idea to play Limitless as early as possible as all teams are fighting for something which hopefully limits rotation!

"I am also likely to use my wildcard in MD3 and set it up so it's easy to target the teams likely to move on in the next stages. We'll also be getting more free transfers by then, so it should be easy enough to get essential players in without having to take a hit."

Another change to FPL is the ability to make subs after each day, with the chance to call on players from your bench midway through the gameweek. No more red-carded foes costing your team crucial points and that gamble with your captaincy choice without experiencing that feeling of instant regret. 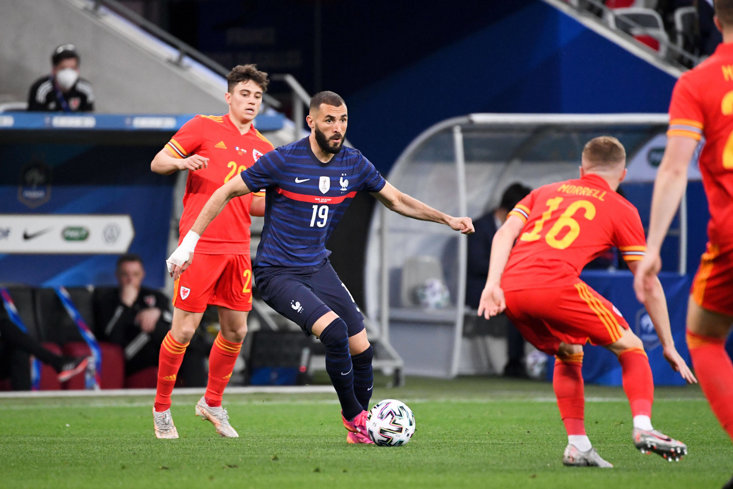 One thing to watch out for is the extra points on offer. In Euro 2020’s fantasy football game your players are awarded an extra point if they score from outside the box, given two points if they win a penalty, and deducted two points if they concede a penalty, no matter what the outcome of the spot-kick is. For this reason, it may be worth choosing players who like a shot from range and have the ability to draw fouls. Jack Grealish, anybody?

Use Those Hidden Gems

Okay, everybody knows about Cristiano Ronaldo, Kylian Mbappe and Harry Kane, but what about those big players from the smaller nations? As previously mentioned, you have the ability to change your entire team after the group stages anyway, so you might as well take a couple of punts on those players guaranteed to be their countries' main men.

Burak Yilmaz for Turkey, Christian Eriksen for Denmark and Gareth Bale for Wales are all tasty options, even if their respective teams fail to make it past the group stage.

"I plan to attack the group stage games, where there will be a bigger difference in quality. When it gets to the later rounds, games tend to be closer and harder to predict.

"Limitless could work well in Matchday 2, when the big teams still need to go strong and get the job done, leaving the option to play the Wildcard in Matchday 3, to target teams that still have something to play for."

"As is the case with Fantasy Premier League (FPL), Euro 2020 Fantasy looks to be another game that you don’t want to overthink. Fantasy football fans on Twitter are going backwards and forwards mentioning and discounting names in the blink of an eye. A lot of this is based on the recent batch of friendlies (over the last week). Having reflected on these group of games myself, I would now advise to pick players that have featured a lot for their national sides over the last year or two. Lorenzo Insigne (€8.5m) over Federico Chiesa (€7m) is definitely one example of this. Many of us were looking at Chiesa, whose price allows for plenty of flexibility, as a good route into an attacking Italian side. His omission from the starting line-up over the last two friendlies has provided a stark reminder to select more assured starters. Chiesa has featured for Italy 25 times, with over a third (9) of those appearances coming from the bench. Insigne in contrast has been a part of the national setup longer (41 caps), averaging 67 mins per game, while Chiesa by comparison, has only averaged 55 mins per game.

"Given that we can use our bench (1 Goalkeeper, 3 outfielders) during each Matchday (MD) - the equivalent of a gameweek in FPL - by making substitutions if our players or captain have not performed the previous day, this means we should be getting as close to 15 starters as we can. There is plenty of budget options in Defence to allow for this. My main discovery is the kind fixtures for several strong teams in MD 1 & MD 3. As a result, I will be opting to play these fixtures and use the ‘Limitless’ chip (which allows us to bring in players using an unlimited budget for 1 week only) in MD 2 where fixtures for some are “tougher”. Here are the teams I am looking to select players from and their corresponding MD 1 and MD 3 fixtures: Belgium | Russia, Finland Netherlands | Ukraine, North Macedonia England | Croatia, Czech Republic Spain | Sweden, Slovakia Italy | Turkey, Wales Austria | North Macedonia, Ukraine Denmark | Finland, Russia For MD 1 and MD 3, Denmark, Austria and Spain have plenty of sure-starters in the mould of Eriksen (€9m), Alaba (£5.5m) and Torres (€8m), who are likely to be heavily involved in their countries goals, should they come. They are priced nicely, have great fixtures in MD 1 and MD 3 that need to be taken advantage of, but have tougher fixtures (Belgium, Netherlands, Poland respectively) in MD 2.

This is where the ‘Limitless’ chip could come in handy to remove these players for one week, and bring in assets from teams such as France, Wales and Ukraine who play Hungary, Turkey and North Macedonia respectively. Mbappe (€12m), Griezmann (€11m), Benzema (€10m), Bale (£9.5m), Yarmolenko (€8.5m), Malinovskyi (€7m) and Yaremchuk (€7m) are all players that I’ll be looking to bring in (on ‘Limitless’) for MD 2. I will also ensure I have a good captaincy choice each day. For example; 11th June | Insigne 12th June | Lukaku (€11.0m) 13th June | Kane (€11.5m) 14th June | Torres* (€8.0m) 15th June | Kimmich* (€6.5m *Please note; I do not actually own these players in my currency draft, and in the case of ‘15th June’, Ronaldo (€12m) is the best captaincy option vs. Hungary, but Kimmich is used as an example here to allow for the likes of Insigne, Kane, Lukaku and Torres, all of which take up quite a bit of budget. At least three good captaincy options is a minimum here (Insgine, Lukaku and Kane are in my latest draft)." 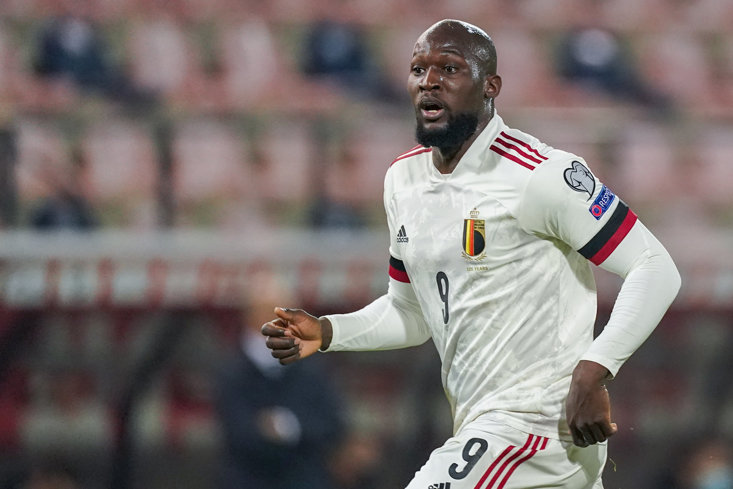 "Having checked the rules, we are entitled to unlimited transfers after MD 3 before the last-16 knockout games. I will use this to attack the knockout games with players I think will score well, with no real concern as to whether their respective team does well (qualifies), as I plan to play the ‘Wildcard’ chip (which allows us to change our squad completely, factoring in the starting budget of €100m and any price changes to players). This will allow me to have players that have a good quarter-final fixture. It is at this point that I will try to pick players who I think will score well, from teams that I also think will do well and advance in the competition. We are then provided with 5 transfers before both the semi-finals and final, which is more than enough to doctor our sides if we do not correctly predict the right players from the right teams (who may get knocked out). Good luck everyone."

Follow @FPLEditor on Twitter for Euro 2020 Fantasy tips and updates, as well as FPL advice in the lead up to the new 2021/22 campaign.