The FA Cup last weekend gave FPL managers a much-needed break after a hectic festive period but now we are back for the second gameweek of 2020. With everyone now back at work it is time to pick out those perfect players that can swap those January blues for green arrows. Here are our three tips for success this weekend.

The Vardy Party Is Far From Over

He may have not played over the past two gameweeks but the fact that Jamie Vardy, the highest points scorer in the entire game this season is the third most sold player this week is simply baffling. There is impatience and then there is recklessness and to get rid of the Englishman at this point is certainly the latter.

With Southampton, the team he scored a hat-trick against earlier in the season up next, followed by Burnley and West Ham, he should start finding the net once more. Although he is far from a differential, owned by half the managers in the game at the moment, you cannot afford to miss out on these points. A safe bet. Don’t leave this party just yet.

Fantasy Premier League
@OfficialFPL
Jamie Vardy has been transferred OUT by 2⃣3⃣7⃣,7⃣3⃣1⃣ #FPL managers for GW22 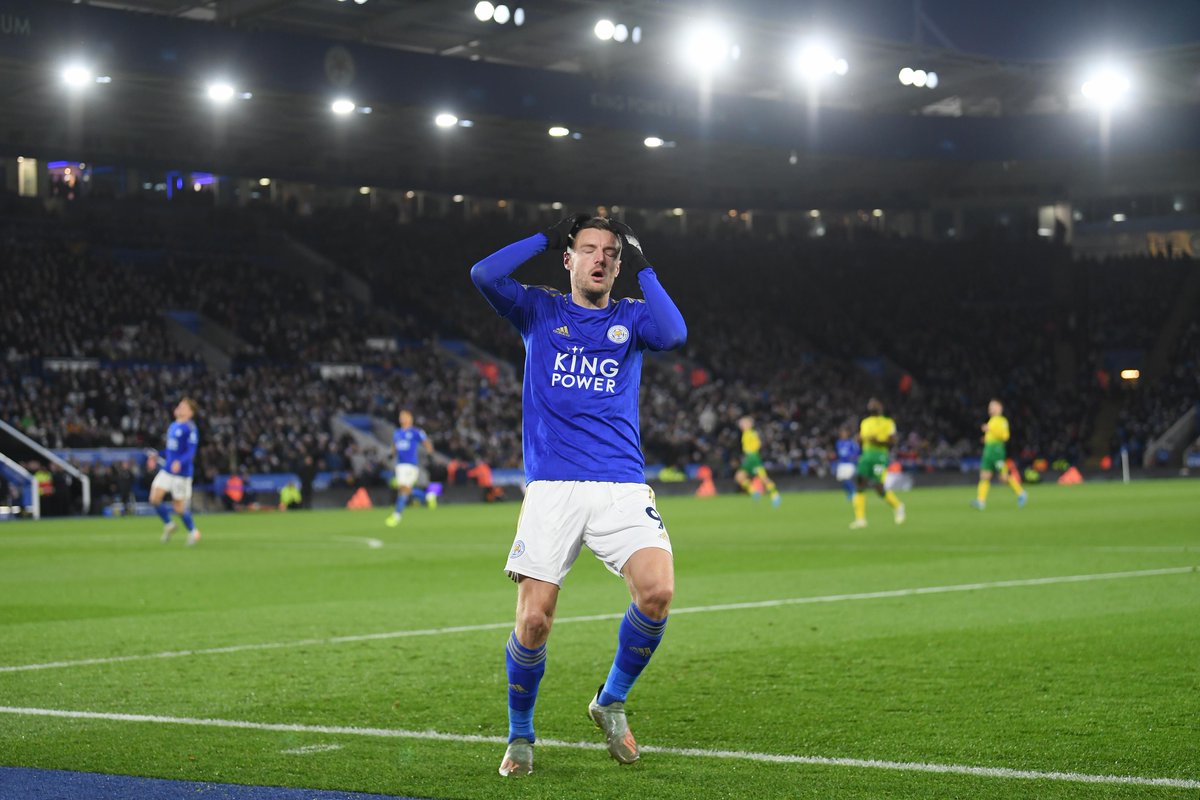 How To Spend That Kane Money

Only Harry Kane and Dele Alli have been sold more than Vardy, but it is no surprise that people are moving to ship out the Spurs striker, given he has been ruled out for three months with a hamstring injury. Freeing up almost £11m of funds upfront means managers are able to shake up their sides with some big signings.

With a striker space available the likes of Danny Ings, Dominic Calvert-Lewin and Marcus Rashford are potential in-form English options, with Ings on a remarkable run of form. These cheaper strikers also free up funds to spend elsewhere and with Jack Grealish shining bright for Aston Villa, a signing we talked up before Christmas, he could be the signing to strengthen your midfield while Richarlison has a good run of fixtures under new boss Carlo Ancelotti. Talking of midfielders...

At this stage of the season, we're seeing a successful blueprint for many sides. Jamie Vardy, Mo Salah, Sadio Mane and Kevin De Bruyne all seem to be must-own players which has lead to a template for the perfect midfield on the game.

Those three premium midfielders will set you back £35m, a huge chunk of your budget, but it is doable. With five slots to fill up, you can save a bit of cash on the other two slots while bringing in exciting option. Todd Cantwell at Norwich is still the best bargain option at just £4.7m while the aforementioned Jack Grealish still costs just £6.4m.

You should still be able to afford Vardy upfront with this midfield five and you won’t go far wrong with a midfield of Salah, Mane, De Bruyne, Cantwell, Grealish. Decent.