The strange Fantasy Premier League gameweek that lasts over a week yet doesn’t include a weekend has crept up on us already and we need to make sure our squads are match fit and raring to go after another brutal weekend.

Jamie Vardy’s penalty miss compounded what was a poor weekend for many managers as Sadio Mane, Kevin De Bruyne and several other big guns blanked.

But hey ho, that is the game and the best thing is we have just one day’s break before we are given the opportunity to rectify our past mistakes. Anyway, let’s crack into our big three tips for the gameweek!

Your three Liverpool options are sure to provide big points with their double gameweek but perhaps it is worth considering swapping an offensive option for a defensive one, and doubling up on that Liverpool backline, given the Reds have now kept seven clean sheets in a row. They do face two away trips with free-scoring Wolves up first and a shut-out is never guaranteed so certainly keep at least one of Salah, Mane or Firmino in your team.

With Leicester and then Liverpool both to play away from home this gameweek, West Ham’s fixtures are far from kind, but you simply cannot ignore the fact this two games for the price of one deal. He may not be the fashionable choice but Mark Noble will play 90 minutes in both games and take set pieces, at £5m he could be a snip even for one gameweek.

Manuel Lanzini and Robert Snodgrass may also provide key differentials but Darren Randolph would be a smart choice in goal as he is expected to make a lot of saves over these two games. It’s a double gameweek. Get them in.

Time for a gamble up top?

Vardy is misfiring, Kane is out, Aguero is too expensive and ‘everyone’ owns Ings. So where can we make up some points in those key attacking positions? Dominic Calvert-Lewin seems like a decent option while Raul Jiminez now looks impossible to ignore but it is perhaps a Crystal Palace striker who could enjoy something of a revival in the Premier League.

Cenk Tosun left Goodison Park in search of more playing time and in his first start for Roy Hodgson’s side netted away at Manchester City. With Palace having favourable upcoming fixtures, we could see a new bargain forward at just £5.7m. 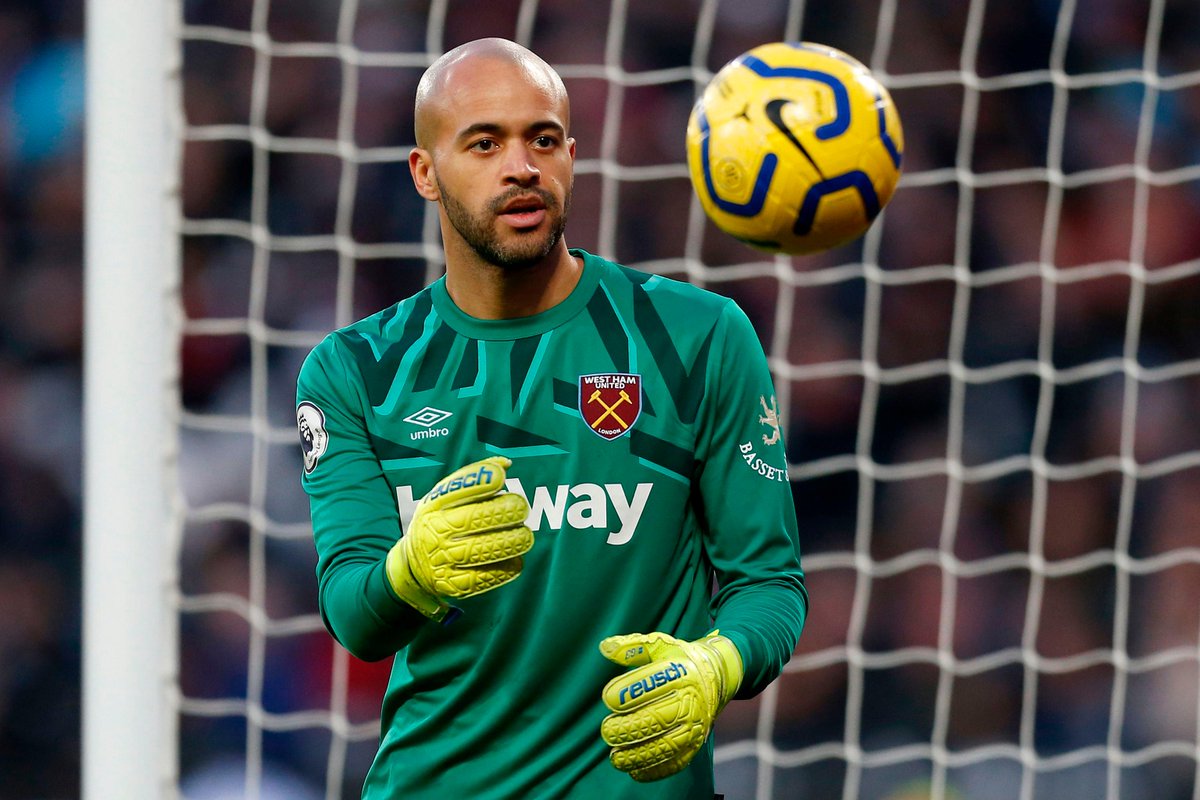 It is the end of January and everyone loves a bargain at this time of year. With the premium players only getting increasingly more expensive, we often need to do a little penny pinching elsewhere to fit those big hitters in. Up top Man United's Mason Greenwood and Brighton's Aaron Connolly could prove themselves to be good value while Newcastle's Isaac Hayden is the best midfield option at a remarkable £4.3m.

Elsewhere in the Toon squad, Jamaal Lascelles is back at the cut-price of £4.2 while Watford's Craig Cathcart is racking up points under Nigel Pearson.

There are a whole heap of defenders to choose from - even the likes of £4m Japhet Tanganga is getting good game time at Tottenham Hotspur.