Football
News
The Cityzens are one of the two teams who will play twice in this gameweek
Simon Lillicrap
12:00, 06 Mar 2020

Just like that, we are back for another week of FPL madness. It may be because football has been on our screens every single night thanks to the new midweek FA Cup fixtures but this week has flown by, and now the Premier League is back on our horizon.

Over the next few weeks, with FA Cup action, fixtures to make up and European action coming thick and fast we must do a lot of tinkering with our teams! With two sides playing twice this week, here is how to make the most of this partial double gameweek.

Man City are one of the two teams with two fixtures to play this gameweek and they are two corkers, a Manchester Derby at Old Trafford followed by a home game against Arsenal. Pep Guardiola’s side seem to produce their best football at the home of their rivals with three wins on the trot at the Theatre of Dreams.

Sergio Aguero is without a goal in his last three visits to Old Trafford although he found the net last time out against Sheffield Wednesday. He is an attacking option worth considering but perhaps points can be made up by gambling on one of the other forwards. Riyad Mahrez looks to be a tempting option but Raheem Sterling is now back raring to go and could score big points this week.

Make sure you have three City players in this week, with our recommendation being the trio of Benjamin Mendy, Kevin De Bruyne (75% chance of playing) and Raheem Sterling. A risky strategy that could reap big points.

Now the sixth-highest point-scoring defender, Matt Doherty has looked seriously dangerous over the past four weeks. In fact, in those four fixtures, no player has scored more points than the Wolves wing-back, who has amassed a simply ridiculous 34 points.

With four simple fixtures to come and Brighton at home this weekend, it would be stupid to ignore the man in form, who is likely to keep another clean sheet this time around. It may be worth doubling up on Wolves’ defenders or choosing either Raul Jiminez or Diogo Jota as an attacking option. Nuno Espirito Santo’s men are well in form and looking good for another strong finish to the season. 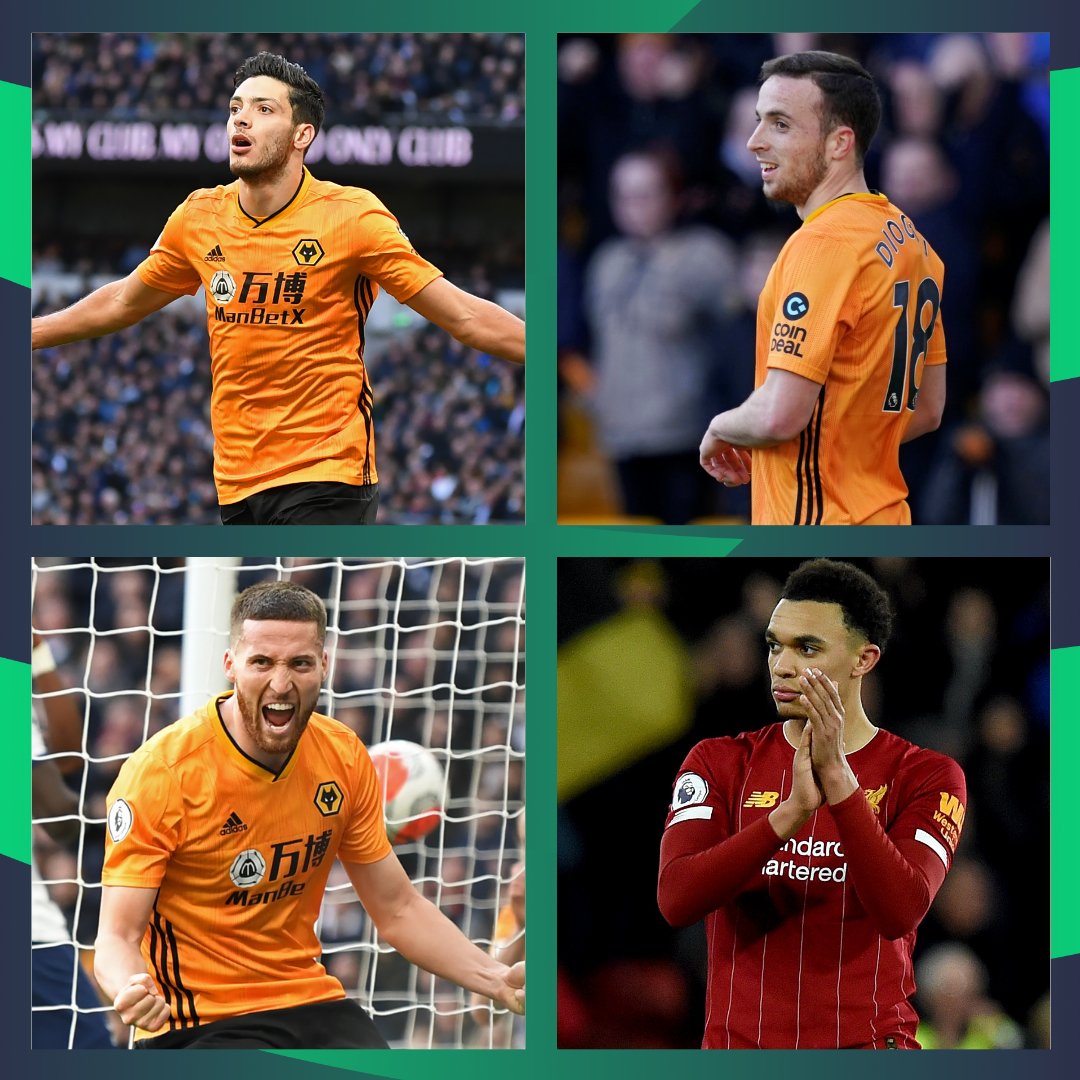 All too often we focus on the forwards so it is time we shone the spotlight on those attempting to keep the goals out. This weekend Sheffield United host a resurgent Norwich City at Bramall Lane but despite the basement club improving over the past week with a win over Leicester and a penalty shootout triumph against Spurs, the Blades will be confident of keeping them out.

The Canaries have won just once away from Carrow Road and more importantly, scored just six goals on the road. Toothless. Teemu Pukki has gone off the boil and the Canaries need to pick up points on the road if they are to stay up, but it looks unlikely now. We are backing the Blades to keep them out and Dean Henderson to reap the rewards of a clean sheet. Enda Stevens may also give attacking returns on Saturday afternoon.