If, like me, you put a lot of faith in the expensive forward duo of Cristiano Ronaldo and Romelu Lukaku over the past few weeks, then Fantasy Premier League has caused you all sorts of headaches with the pair not living up to their price tags. Heading into gameweek nine however, confidence is still high having scored above average yet again, with last week’s pick Phil Foden returning six points. Here are my three tips for success this week.

Lukaku likely to be dropped

Four league games without a goal is sure to worry owners of Romelu Lukaku and with Thomas Tuchel hinting that he may be “mentally tired” a rest is surely in order.

Having picked up an injury against Malmo in midweek, it now looks as if Lukaku will be rested as Chelsea host basement dwellers Norwich City. This is a real blow for owners of the Belgian superstar, who would have hoped for a return to the goals this weekend, but perhaps the solution lies elsewhere.

Norwich may have secured two clean sheets on the bounce against Burnley and Brighton but Chelsea are at a different level and should score several against Daniel Farke’s defence. If you fancy playing your own game of Tuchel-roulette, give a Chelsea defender the armband.

I’ve got my eye on Reece James as a potential differential option as Norwich have scored just one goal from open play in their eight matches this season. But given Chelsea are 8/13 to win to nil, taken a risk on a couple of their assets is well worthwhile.

If you managed to cope with Raphinha stuck to your bench last weekend, then congratulations - and you could be about to reap the rewards. The Brazilian was on fire for his national team and has seriously improved in form over the last few weeks without scoring big on FPL. 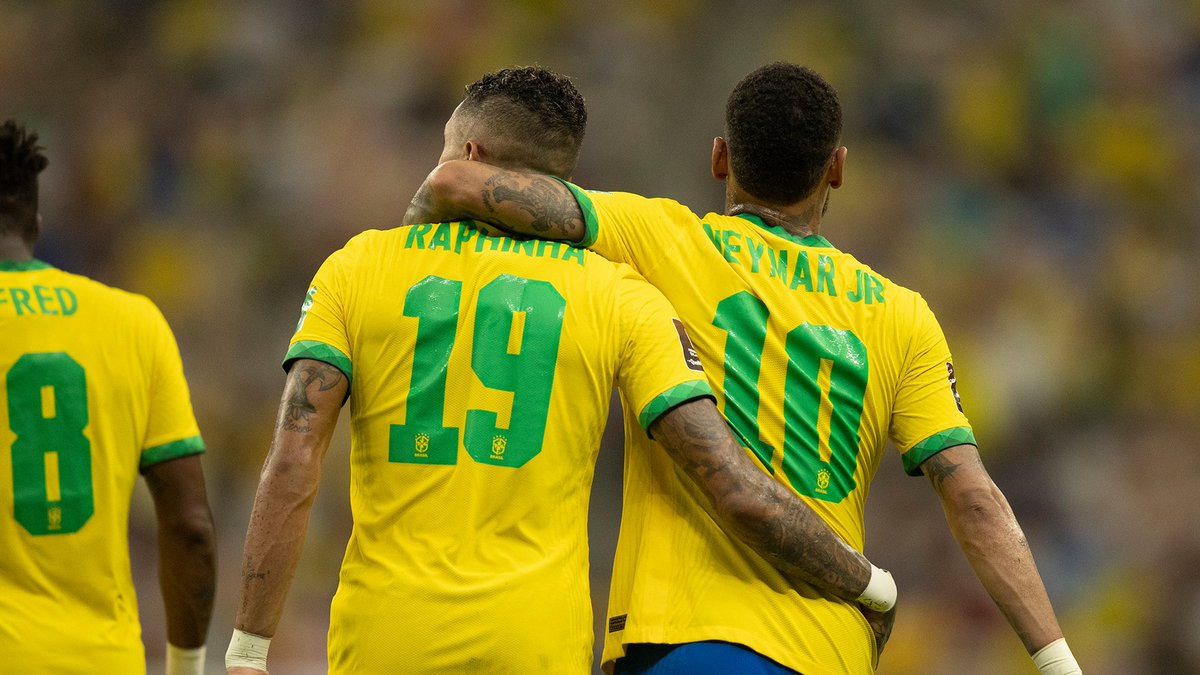 This is where he can come into his own. He now enters a clean run of fixtures up to the middle of December, starting with Wolves this weekend and importantly he should not miss anymore PL matches, even when the next international break comes around in November. Brazil are scheduled to play their last match on Tuesday the 16th, before Leeds are in action on Sunday 21st. This is a medium-term win on all fronts, and I am bullish that the points will come racking in.

Cancelo can be the main man at the back

With Marcos Alonso dropped by Tuchel for the last two weeks and Trent Alexander-Arnold only just returning from injury with difficult fixtures, Joao Cancelo and Ruben Dias seem like the perfect options for your backline. These two seem the most bulletproof to Pep Guardiola’s rotation policy and the Portuguese full-back delivered a goal in midweek against Club Brugge.

He is clearly one of Guardiola’s most important players and with the side just clicking into gear and a lack of options at left-back, I’m bringing him in before it is too late.