After watching Wales reduced to 10 men in a friendly game acting as a warm-up for a major tournament, one has to wonder if football hasn’t lost itself in the rush to embrace technology that arguably was never needed. Referees were never so bad that this is a preferred alternative.

On Wednesday night, Neco Williams received his marching orders in his side's 3-0 loss to France for a handball ‘offence’ he could barely do anything about after a Karim Benzema shot from less than a yard away. The referee, Luis Godinho, initially either missed the key part of the incident, which was perfectly understandable given how negligible it was, or deemed that it wasn’t worthy of a penalty.

Cue the VAR beckoning Godinho over to have another look, and another, and another, until he had been persuaded that by the letter of the law Williams ought to be sent off and France awarded a spot kick. IN A FRIENDLY, FOR CRYING OUT LOUD! 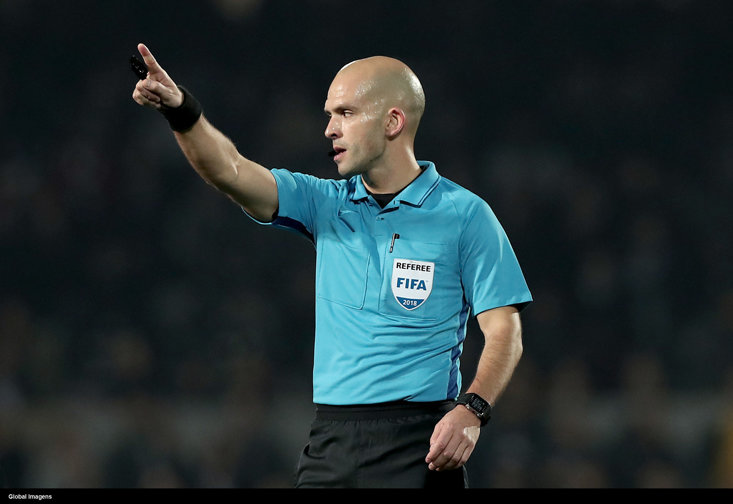 What happened to the use of video technology being ‘necessary’ because of the huge amounts of money being at stake in football these days? How does that tally with the use of VAR in a friendly match? Football has lost its mind.

Is it not bad enough that the life has been sucked out of games that DO matter in the Premier League, Champions League and major finals? Apparently not, because now we have to sit through delays in friendlies too while officials play around with their multi-angle camera equipment.

This was a fixture in Nice which was meant to give the two countries a vital test of their setups ahead of the European Championship which gets underway in little over a week. Time is running out for nations to be tested. How was it a test for France to knock the ball around until a 10-man Wales was exhausted into submission? And what can Robert Page and his side have taken from the experience of chasing shadows for the final 65 minutes?

“I’m not one to talk about referees but it’s a friendly game, he’s took 10 minutes to look at it and then decided it’s clear and obvious," Williams' team-mate Daniel James told Sky Sports after the match. I don’t know how it’s clear and obvious, he’s two yards out and I’m not even sure it’s a penalty because we’ve been told as a team that if he’s in a natural position and can’t do anything about it then it’s not even a penalty... He's given a red card and a penalty, you might as well just give them two goals.”

Benzema could have had a dream comeback after five years away from the national setup but saw his penalty saved by Danny Ward. Still, Kylian Mbappe broke the deadlock soon after and the flow of the game was more than set. Shortly after the break Antoine Griezmann had all the space in the world to hammer home a second, and Ousmane Dembele slotted home the rebound after Benzema's initial attempt to make it 3-0 had come back off the post.

France may have collected the win, but in truth they were every bit as robbed as Wales were. They will have gained almost nothing from this experience, nor did their opponents, while the fans who tuned in in the hope of a bit of entertainment from a game which didn’t really matter were simply reminded that we’re now living in a world where apparently it is more important to be pedantic about the ever-changing laws than to give the supporters the spectacle they deserve.

There is just no escaping VAR, and football is a worse game for it.